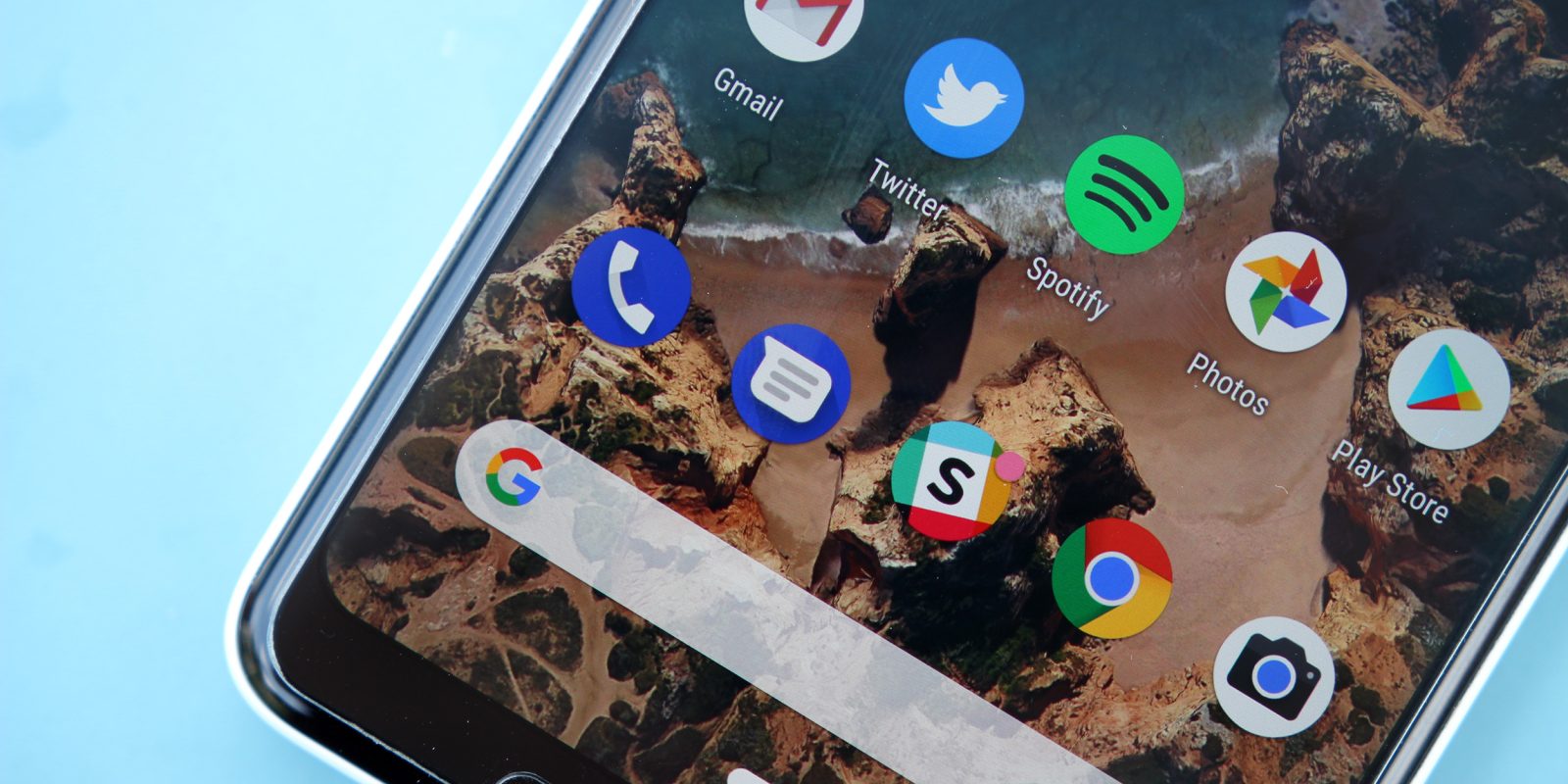 In this week’s top stories: Google finally launched the Android Messages update that delivers Material Theme and Dark Mode, we compare OnePlus cameras, Google One launched to everyone, we detailed the best phones and smartwatches you can buy, and much more.

On Friday, Google launched Android Messages 3.5 over Google Play which delivers a Material Theme redesign, as well as an official dark mode. Strangely, though, the update was rolled back just a day later.

In recent weeks, Google Contacts, Duo, and Phone have all been updated with the Google Material Theme. We’ve been tracking a similar redesign for Android Messages since June and it’s now beginning to roll out today, alongside a dark mode.

Google also rolled out new updates for several of its apps, including a refresh to Google Voice on iOS as well as Android.

This redesign also involves a significant tweak of the mobile apps, starting with a new icon that’s reminiscent of the old Hangouts Dialer and replaces the previous light blue and white logo. The new dark green background is the same shade as Hangouts Chat and Meet, with that accent color present throughout the rest of the application.

Google One also finally made its public debut, and is rolling out now to all users.

Google One, first announced at Google I/O 2018, is Google’s new all-in-one subscription package for Drive storage, online support for services, and other handy perks. After a few months in an invite-only beta, it’s now open to all.

[This week’s] filing details a hardware change to the 5GHz antenna aimed at improving WiFi performance by increasing the maximum antenna gain, or “how much power is transmitted in the direction” of a Wi-Fi router, in the case of a streaming device.

We also detailed the best smartphones and smartwatches you can buy in our ongoing monthly list, this month highlighted by new options such as the Galaxy Note 9 and Galaxy Watch.

Our own Damien Wilde also spent some time this week with OnePlus smartphones, revisiting the OnePlus 5T in a new video and also comparing the cameras of the past couple of generations of OnePlus hardware, with interesting results.