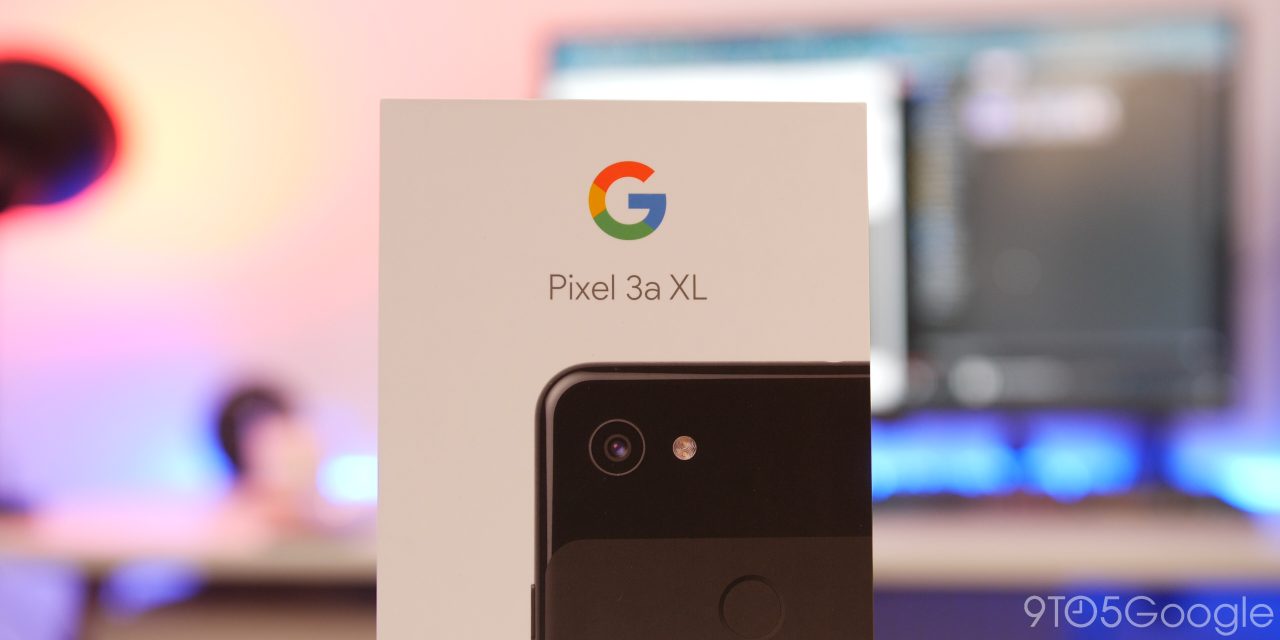 In this week’s top stories: Google launched the Pixel 3a and began a strong marketing campaign against the iPhone X, Google Fi mistakenly charged full price to some customers who wanted financing, the third Android Q Beta has arrived, including on non-Pixel phones, and more.

The biggest news this week, by far, was the announcement and immediate launch of the Google Pixel 3a and Pixel 3a XL at Google I/O. The devices launched starting at $399, with many retailers and carriers offering $100 off, making the phones, as our Stephen Hall would call them, a “stupid good value.”

Google immediately began to flex the Pixel 3a’s Night Sight capabilities and pricing superiority over the iPhone XS, with billboards showing an example image from both devices, with the retail price listed underneath. These are a clear continuation of the Pixel 3’s “Phone X” marketing strategy.

In less-than-stellar Google news, some Google Fi customers found themselves being charged the full amount for devices they had purchased with financing. Instead of charging the standard monthly amount, customers affected were charged their full device price for the month of May. Google has since issued refunds for all customers affected by this issue, as of Monday.

As we all expected, Google also launched Android Q Beta 3 at Google I/O this week for most Pixel phones (except the Pixel 3a and 3a XL) and additionally launched it onto over fifteen non-Pixel phones, including the OnePlus 6/6T. For a rundown of the best new features this third beta brings, check out our Damien Wilde’s overview.

Beyond the Pixel 3a and Android Q Beta 3, there was almost no end to all of the Google news coming out this week from Google I/O, the company’s annual developer conference. Our Stephen Hall summarized and gave his commentary on the Keynote, and Ben Schoon rounded up the announcements and tidbits for all three days.