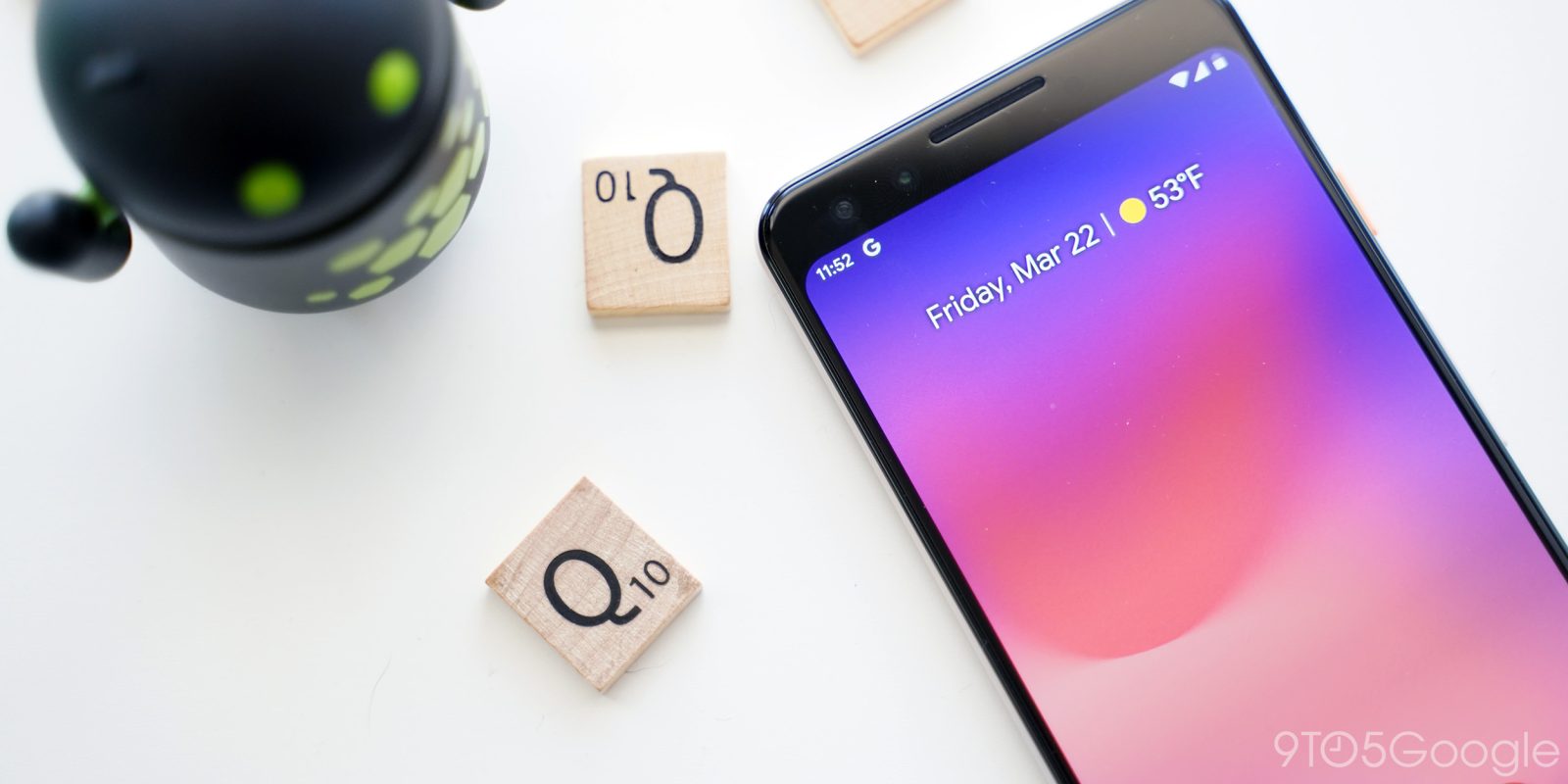 From time to time, Google develops and releases a hardware kit to promote development on Android TV. This year, Google has put their latest ADT-3 developer dongle up for sale to anyone willing to cough up the $79, but it’s been confirmed that this unit cannot run certain consumer-only apps like Netflix and Amazon Prime Video. That said, this is still the first Android 10 powered Android TV device of any kind to release.

The ADT-3’s SOC is an Amlogic S905Y2 with quad-core 1.8 GHz CPU and ARM Mali-G31 MP2 GPU that supports 4K 60FPS HDR HDMI 2.1 output. There’s 2GB of DDR3 RAM with 8GB of internal storage. The only other ports are power and micro-USB, while there’s a Bluetooth pairing/recovery button and LED status indicator. The entire dongle weighs 50 grams (1.76 oz).

While new versions of Android release roughly once a year, development on the OS continues year-round, making it sometimes difficult for app developers to keep up with the changes. Google is combating that with the Android Flash Tool, which can install the absolute most recent possible build of the Android Open Source Project onto your Pixel phone directly from your browser!

It’s important to note, though, that a vanilla AOSP build is not the refined Android experience you may be expecting. The Android Flash Tool is absolutely not a way to get a sneak peek at what Google has coming up for its Pixel phones, and should only be used by Android developers seeking to ensure their apps will work on the next major Android release.

On the Samsung side of things, the Korean giant has been making steady progress on bringing Android 10 to its Galaxy phones. This week alone, the Galaxy S9, Note 9, and Galaxy S10 5G have all received a whopper of an upgrade to Android 10, bringing with it Samsung’s OneUI 2.0.

Being a full OS upgrade, this is a sizeable update at around 2GB and will bring with it firmware version G9600USQU7DTA5 and even includes the January 2020 security patch. It’s a little smaller for those in Germany at around 1.8GB but it too comes with the January patch.

Every month, Google Stadia offers its Pro members a free game to expand their library. For February, Google is giving out 4A Games’ Metro Exodus as well as the first ever Stadia exclusive game, GYLT. Today being February 1st, both games are already available to be claimed now.

Dropping out of Pro are SAMURAI SHODOWN and Rise of the Tomb Raider: 20 Year Celebration. The latter title was just added last month, and is already set to disappear for new Pro customers at 9 a.m. PT on January 31, 2020.

Meanwhile, Thumper, Farming Simulator 19 Platinum Edition, and Destiny 2: The Collection will remain available to claim for a grand total of five titles.

Finally, in Pixel 4 news, the phone’s exclusive “new Google Assistant” appears to be expanding to a new set of people this week. At launch, the only way you were allowed to use the new Assistant was if you opted to use Android 10’s gesture navigation. With a recent beta update to the Google app, this appears to no longer be the case.