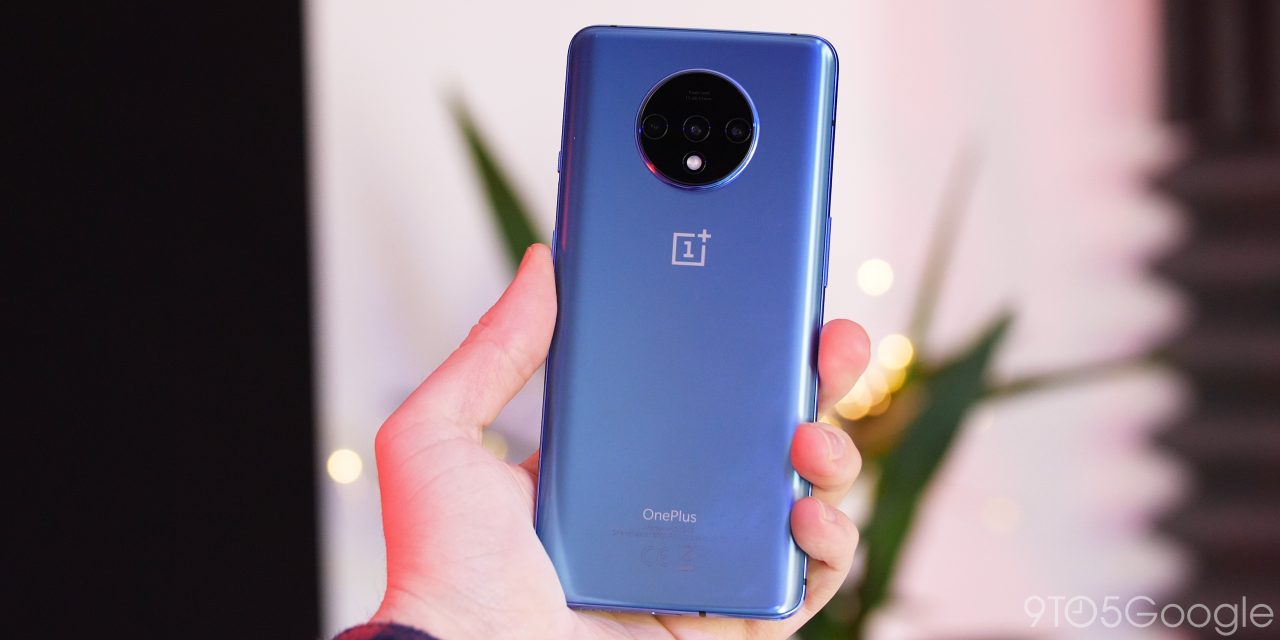 Last week, Google Maps celebrated its 15th anniversary with a new logo and the announcement of a redesign for the Android and iOS apps. This week, the Google Maps redesign finally launched to all devices, bringing the latest Google Material Theme cues.

The primary aim of this redesign is to centralize key controls in the bottom bar by adding two new tabs. “Explore” and “Commute” are unchanged, but “For you” has been renamed to “Updates.” This feed of “trending, must-see spots” is sourced from Google’s Local Guides program and other online editorial content. There’s a top tab here to access business messaging.

OnePlus partnered with Google to bring Ambient Mode to the OnePlus 3 from 2016 and newer devices. The staged rollout “might take up to a week.” Once available, you’ll see a notification to set-up the Assistant-powered feature while your phone is charging. It can also be enabled manually by visiting Google App Settings > Assistant > Devices (Phone).

While most of the Samsung excitement this week centered on the Galaxy Unpacked event, late this week Google took time to call out the Korean smartphone giant for the changes they make to Android’s Linux kernel. In particular, Google believes it would be wiser for Samsung to use publicly vetted security improvements rather than designing fixes of their own that can end up causing more problems than they fix.

One example of this was a bug on the Galaxy A50 which affected Samsung’s PROCA (Process Authenticator) security subsystem. Google first reported this issue to Samsung back in November and a patch was released by Samsung this month.

On the Made by Google side of things, evidence came to light this week that suggests Google is working on an “Ultra low power mode” for Android, if not specifically Pixel phones. While we can’t quite nail down what this feature will do just yet, it’s expected to work a great deal like the “Emergency mode” on Samsung’s phones.

Rahman points out that the engineer responsible for the code change has so far only been publicly seen working code related to the Pixel 4, which makes this likely to be a Pixel feature. That said, I wouldn’t expect Ultra Low power mode to debut with this year’s mid-range Pixel 4a, if only because that phone is likely just three months away and this code change was submitted only a few [days] ago.

Finally, we took some time to review what we know about Google’s upcoming devices and what they’ve shared of their vision. Based on that, we imagine a world where this year’s Google Pixel 5 isn’t a “flagship” phone, but something better and more accessible, while remaining premium.

From the get-go, the Pixel series has been framed by Google as a line of “premium” smartphones, and using a weaker chip wouldn’t necessarily change that. Pixels already have the best of the best in Android software. Paired with the same high-quality external materials such as the “soft touch” glass found on the Pixel 3, any phone would be recognized as premium, even with lower specs.