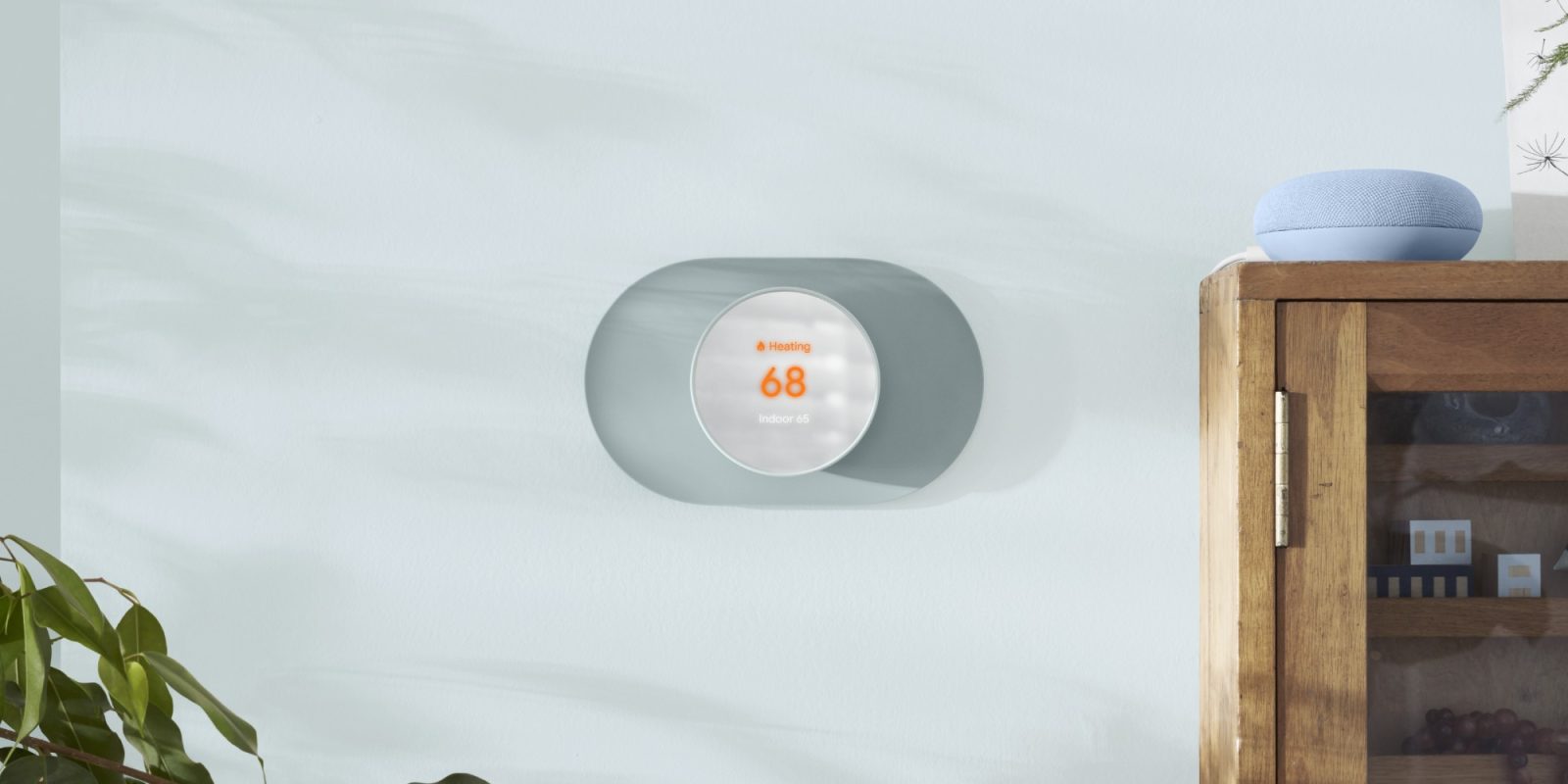 The biggest news this week, particularly for homeowners, is that Nest Thermostats have become just a bit smarter by attempting to automatically detect potential issues with your home’s heating, ventilation, and air conditioning (HVAC) system based on statistics like how long it normally takes to heat or cool your home. This feature, available on all Nest Thermostats, offers both early warnings of potential future issues as well as urgent alerts of likely major problems.

If you have a Google Account, HVAC urgent alerts sent via Home app notification cannot be disabled, though the early warnings can be customized. After receiving an alert, the Nest Thermostat (or app) can list the Nest Pro that installed your system. Google is expanding its partnership with Handy to easily book a maintenance appointment when issues arise. This service is now available across the US and parts of Canada.

Today is Halloween, and in that spirit, Google celebrated by expanding their recently popular 3D animals to add Halloween costumed models like a dachshund discovered by searching for “hot dog.” Google encourages you to say “Boo!” to each of these models.

Last up from Google is a 3D “human skeleton,” which is actually dancing and “part of it.” This has the potential to produce a viral moment, especially when enlarged and placed to menacingly do its moves over the unsuspecting while you record.

A new design for Microsoft Edge was discovered this week, offering tabs vertically on the left-hand side rather than horizontally along the top. Considering how many webpages don’t use the full width of most desktop monitors, this redesign would be fantastic for other browsers like Google Chrome.

Personally, I wish this would come to Google Chrome, too. It’s a clean design that might come in handy for focusing on a specific task. Tab groups would also be extraordinarily useful like this. There’s no indication it will be added to Chrome, but given this is all based in Chromium, who knows?

Owners of OnePlus 7 series phones should have seen an update this week bringing last month’s September 2020 security patch, along with some new fixes for the Clock app’s alarm features and the Messages app.

Both the OxygenOS 10.0.14 and 10.0.9 updates also have that headline September 2020 security patch. Those in India (and some other global regions) will see the patch appear as OxygenOS 10.3.6. You can check out the changelogs below:

Lastly this week, our APK Insight team discovered that the Google Messages app may soon have support for the “Call and Message Continuity” features that allow Samsung Galaxy Tabs to view and reply to SMS/MMS/RCS messages received on a Samsung phone.

If this is indeed the beginnings of Google Messages supporting Call and Message Continuity, the support will likely only be for owners of Samsung phones to be able to switch their default messaging app to Google Messages. Galaxy Tabs and other connected devices will likely still need to use the Samsung Messages app to send and receive the messages shared through Continuity.