As battle between Google and the EU continues, the search giant may face a record €3 billion fine 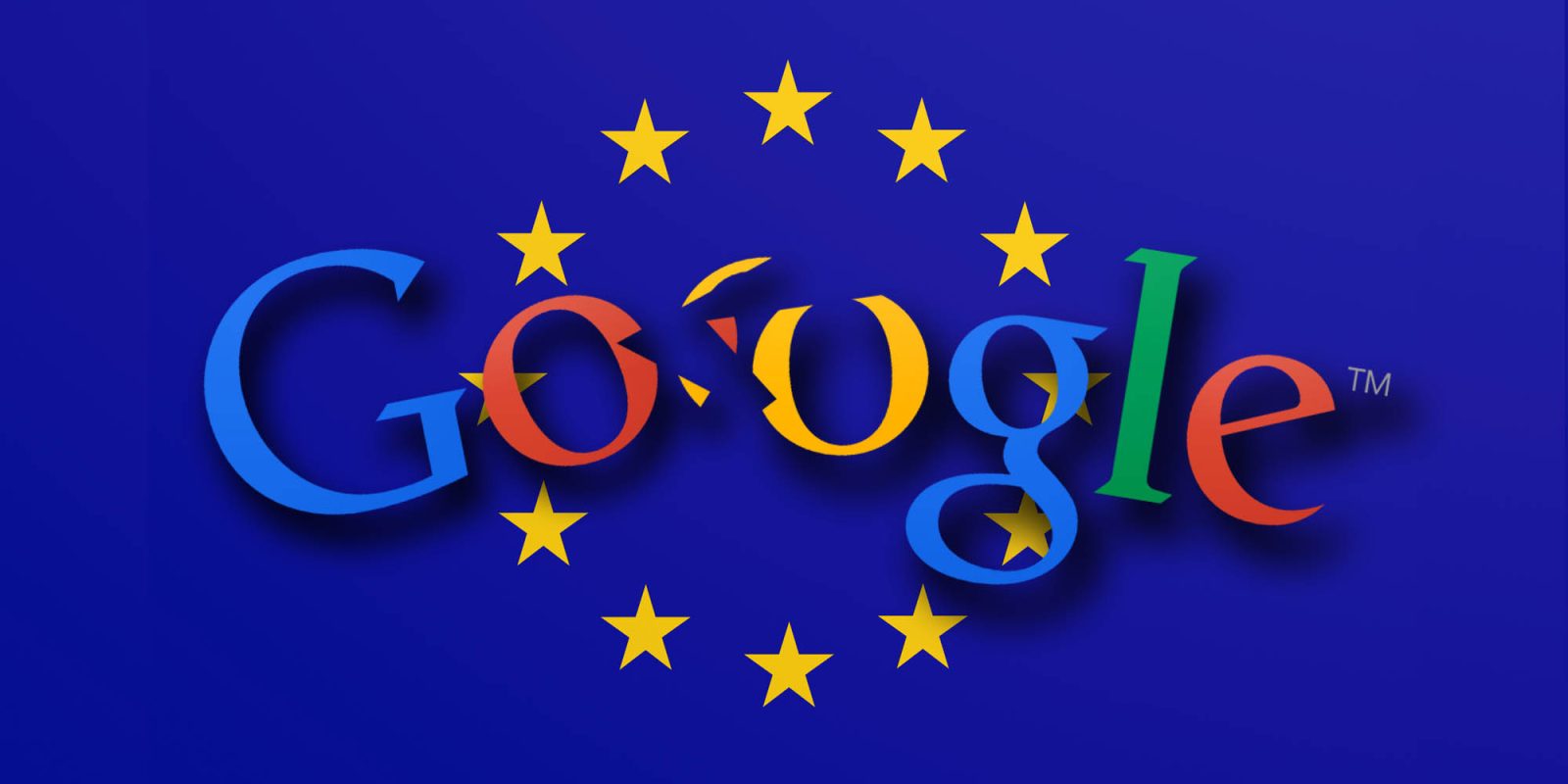 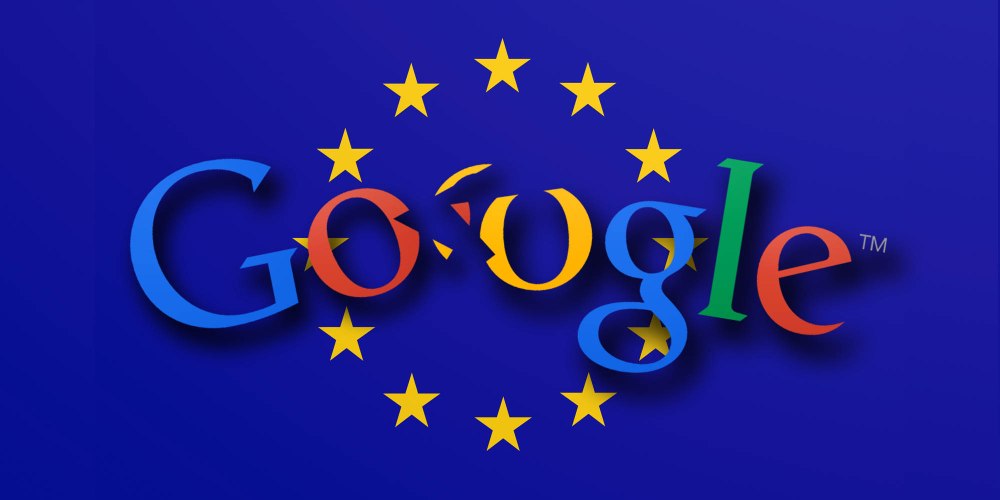 We had heard that the EU was planning to levy a substantial fine on Google for its alleged favoring of its own services in search over those belonging to competitors last year already, and the Telegraph is reporting that the European Commission is now estimating a hefty €3 billion ($3.4b) tag… END_OF_DOCUMENT_TOKEN_TO_BE_REPLACED

Samsung managers apologize for poor results, handing back 25 percent of their bonuses Reuters reports that almost 200 Samsung managers have “voluntarily” handed back a quarter of their first-half bonuses in anticipation of what is expected to be the company’s worst quarterly profit for two years.

The decision to return some of the bonus was partly a gesture to demonstrate that managers are taking responsibility for the earnings decline, and partly a way to show that management will work harder, the source told Reuters on Friday, declining to be identified due to the sensitivity of the matter.

END_OF_DOCUMENT_TOKEN_TO_BE_REPLACED

Earlier today, access to Google’s variety of web services was finally restored in China, after weeks of them being offline. This evening, however, Reuters reports that once again, the Mountain View company’s services are being disrupted in China. This includes tools such as Google Search, Maps, Gmail, advertising services, and more.

END_OF_DOCUMENT_TOKEN_TO_BE_REPLACED

Tesla defends against claims of ‘unintended acceleration,’ says TSLA short is behind it

Amid fears of a global auto recession, EV sales are poised for gains in 2020 END_OF_DOCUMENT_TOKEN_TO_BE_REPLACED

The European Union Court of Justice (ECJ) has ruled that individuals have a right to require Google to remove sensitive information from search results, reports Reuters.

Google says forcing it to remove such data amounts to censorship.

The ruling reflects a 2012 proposal by the EU known as the “right to be forgotten,” in which it was argued that even accurate information may become “outdated or irrelevant” after a period of time has elapsed …  END_OF_DOCUMENT_TOKEN_TO_BE_REPLACED

Add some portable lighting to your space with AUKEY’s $17.50 rechargeable lamp