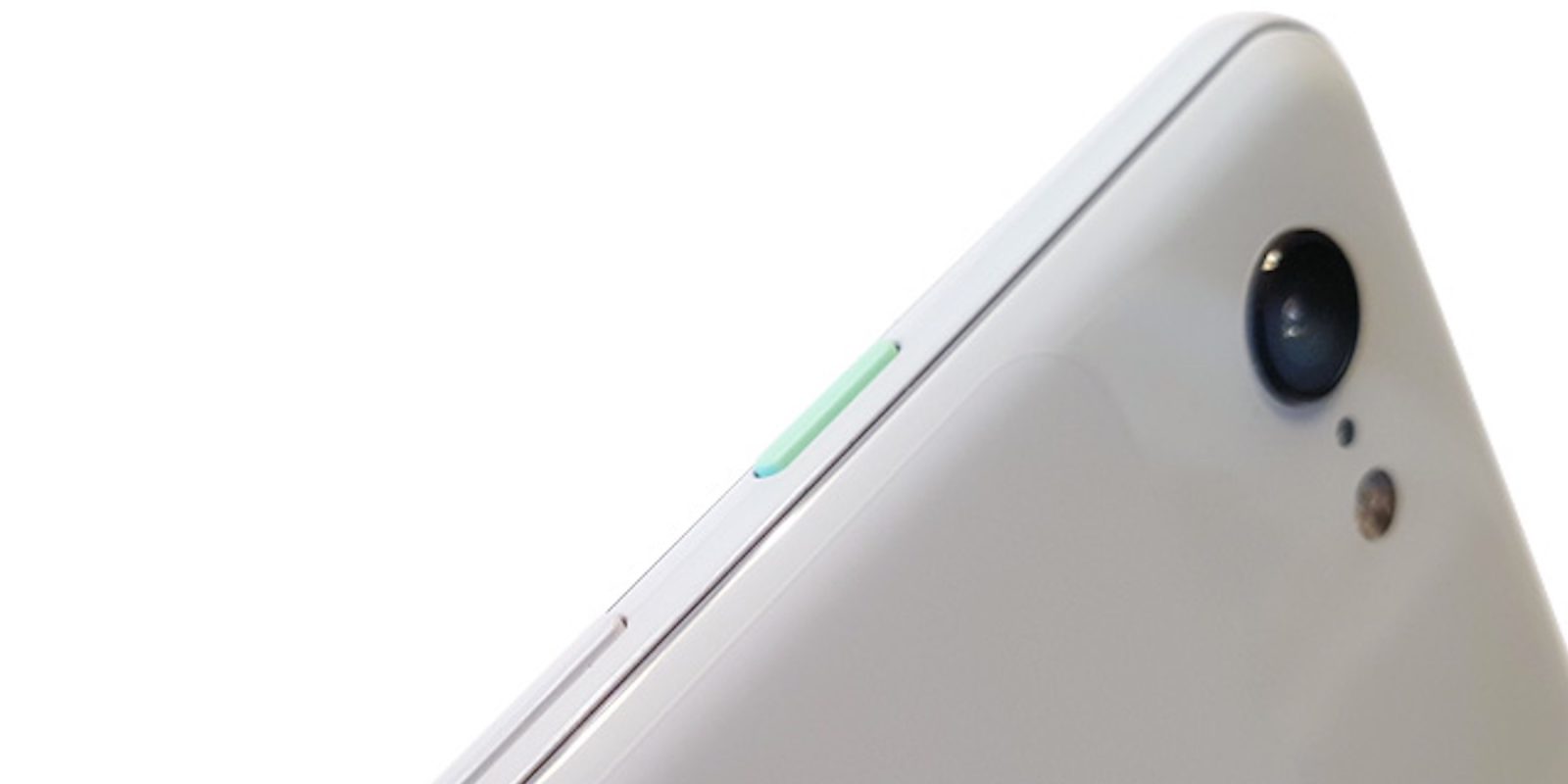 There’s not much we don’t know about the Pixel 3 XL at this point, but one thing that remains to be seen is just how good the camera will be. After all, the camera has been one of the lineup’s biggest bragging rights since Google debuted the original Pixel in 2016.

As you probably know at this point, lots of people have been buying Google Pixel 3 XL units on the black market and tearing them apart to reveal each and every possible detail about the forthcoming Google flagship.

The camera is no exception, and we also shared some details on the phone’s camera of our own this week.

We already got a look at some camera samples via the Instagram account of an employee of one Russian publication a few days ago, but now a review published by yet another site that got their hands on the 3 XL has shared even more.

We translated and explained lots of the minutiae this publication revealed in its “review” of the phone yesterday, including its new Google Camera app w/ Lens suggestions, Assistant-enabled wired USB-C Pixel Buds, and more.

Unlike the photos we pulled from Instagram, these seem to be in their original resolution straight out of the Pixel 3 XL, so they should give us a better look. 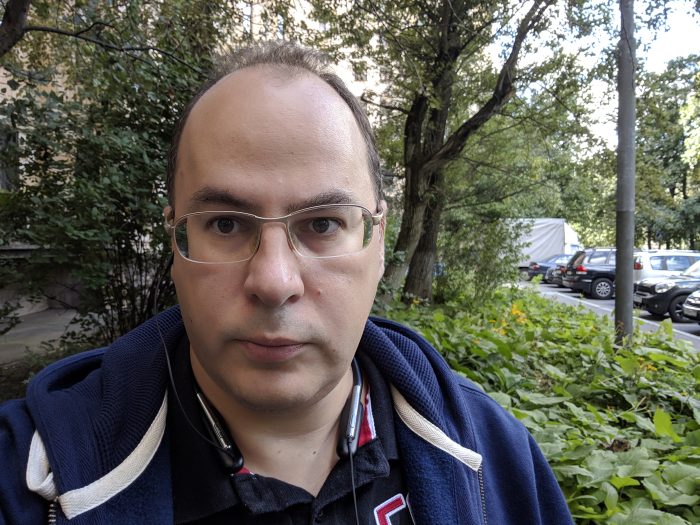 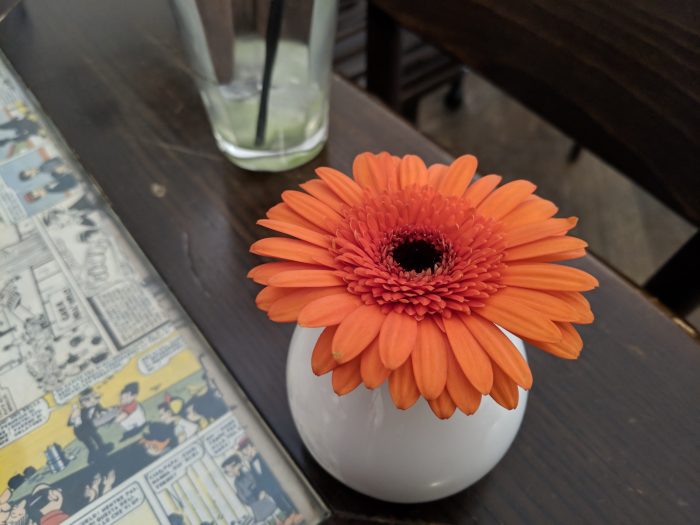 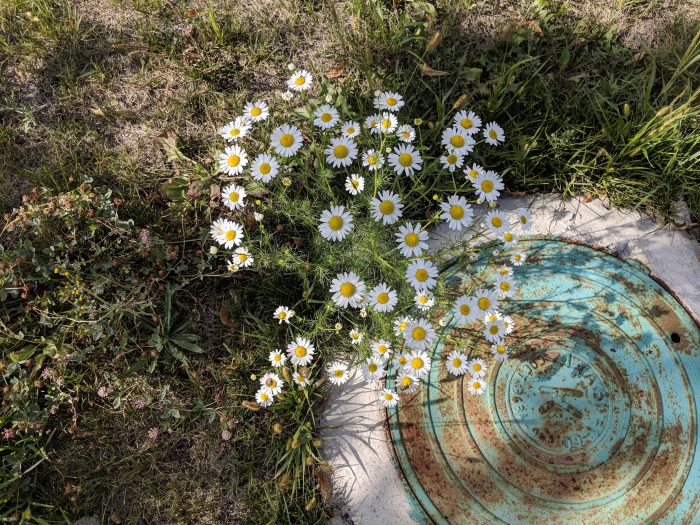 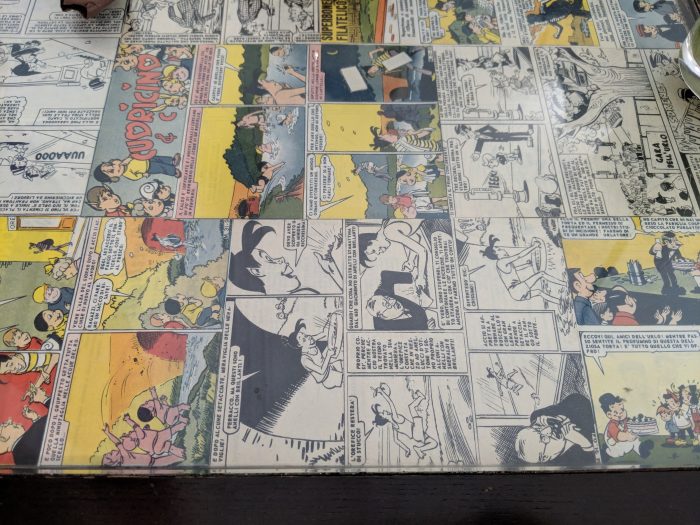 Obviously, these photos don’t exactly represent the best that the camera has to offer. For one, the Camera app running on the phone (which pulls a lot of the weight when it comes to Pixel photos) is an early release version on these devices. And clearly the photographer behind these shots isn’t shooting the best of what the phone could take in the first place.