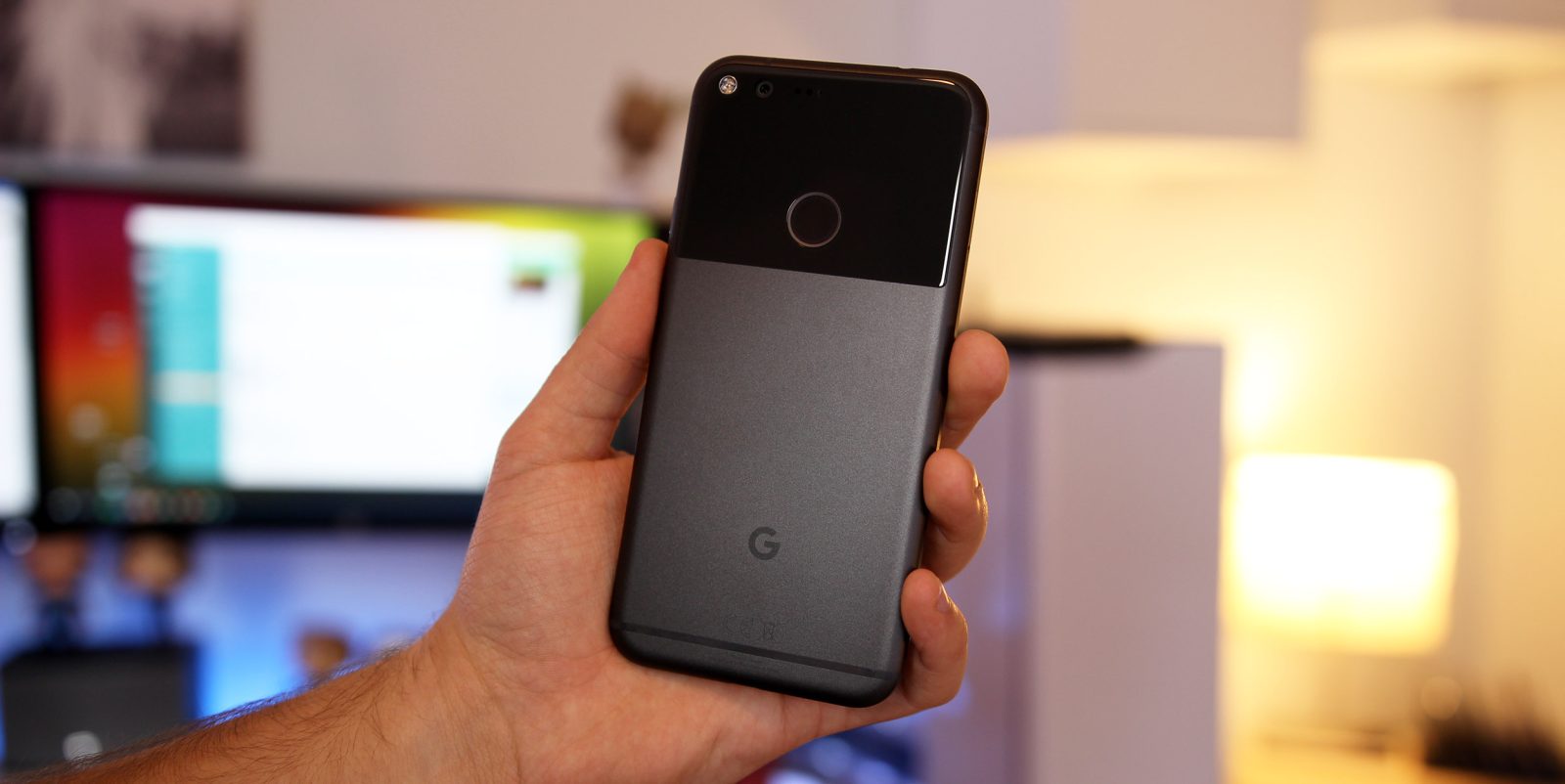 In this week’s top stories: we learn how fast the four most recent versions of Android are on the original Google Pixel, preview how the Play Store’s new “squircle” shaped icons will look, lament the seemingly permanent disappearance of the $599 Pixel Slate, and more.

With the original Google Pixel being given an extra year of support including an update to Android Q, this meant the phone was compatible with four versions of Android from Nougat to Android Q Beta 1. This presented an opportunity to see how these four different versions of Android affect performance on the same hardware, and Gary Explains was happy to oblige.

Earlier this month, Google told developers about new requirements for app icons in the Play Store to use, for better consistency in the store. This week, our APK Insight team uncovered that the Play Store app is already preparing to enact the new universal app icon shape, making all apps’ icons appear as a rounded square.

This new look is most evident on the Play Store’s Home tab where old icons in legacy, like Instagram, particularly stand out for not going edge-to-edge. Even though these icons are placed against a white background that matches the Play Store’s background, the drop shadows that Google applies results in a mismatch. Meanwhile, all other icons benefit from the uniformity especially when scrolling through a carousel.

Our Stephen Hall called out Google again this week — this time for developing, marketing, and then silently rescinding the $599 Google Pixel Slate. Both Celeron-equipped models, which were also Google Store exclusives, have been marked out of stock since shortly after the Pixel Slate’s launch, with Google offering no explanation when asked.

[…] this whole situation is awfully suspect — not necessarily of any objective “wrongdoing,” but perhaps that there is something going on here that is more than just “low stock.” It’s been four months, and the stock status hasn’t budged. We all know that the Google Pixel Slate isn’t exactly the hottest product Google has launched. Reviews have generally been lukewarm-to-negative. So it’s almost definitely not a matter of demand, and if it’s a matter of supply, that supply must have been extremely thin.

In smartwatch news, at the announcement event for the Huawei P30, the Chinese company also unveiled the Huawei Watch GT Active and Watch GT Elegant. These variants of the existing Watch GT offer buyers the choice between two weeks of battery life and new fitness features, or one week of battery with refined styling.

The OnePlus 5, 5T, 6, & 6T all received Open Beta updates to Oxygen OS this week. While the majority of changes found in the update are minor, like tweaks to the weather app, the updated photo editor will most certainly be welcomed by OnePlus owners everywhere.

Last month, we discovered that the next big update to Google Voice would include “Anonymous Caller ID,” which allows you to easily hide your phone number whenever placing a call. This feature has now landed on both Android and the Google Voice web app.