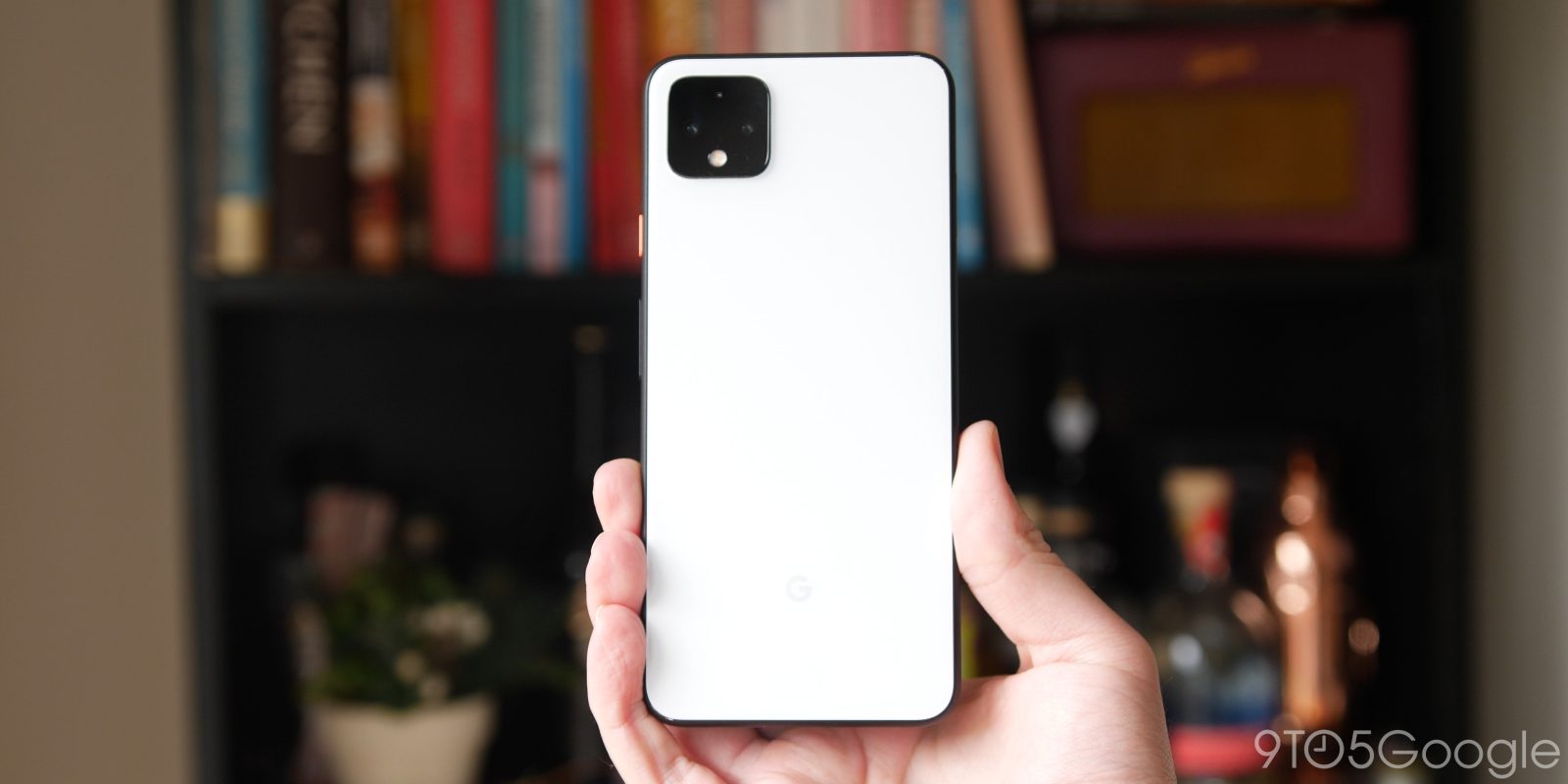 In this week’s top stories: the Google app confirms the “Pixel 4a (5G)” and “Pixel 5,” Android 11 Beta 2 arrives for Pixel phones, more Nest controls previewed for the Google Home app, and more.

There was a lot of movement this week on the Made by Google news front. On Friday, our APK Insight team discovered the names and codenames of all three Google Pixel phones for 2020, the Pixel 4a, Pixel 4a 5G, and Pixel 5, with no signs of a “Pixel 5 XL” being in development. More intriguingly, the evidence suggests that the Pixel 5 and the Pixel 4a 5G will run on the same Snapdragon 765 chip.

If this all seems a bit confusing, our Stephen Hall has written a handy guide explaining everything we know about the three Pixel phones coming in 2020. You can also tune in to this week’s Alphabet Scoop podcast to dive even deeper into why the Pixel 4a 5G may exist at all.

Elsewhere in Google Pixel news, this week heralded the release of Android 11 Beta 2 for Pixel phones, bringing Android 11 to complete API stability for developers. As is tradition, our Abner Li has collected all of the various new changes added to this build of Android 11 Beta 2.

With Beta 2, developers are encouraged to start “final compatibility testing” for apps, SDKs, and libraries. Google this year introduced the concept of “Platform Stability” where “all app-facing surfaces and behaviors are now final.”

While Nest has been slowly but surely migrating to Google Accounts and the Google Home app, the latter is still missing features from the dedicated Nest app. While discussing Android 11, Google happened to show off what appears to be new Nest Thermostat controls for the Home app.

We can make out a heating icon and something to do with temperature, while the last two items are today’s “History” and “Fan” shortcuts. Notably, the Nest icon has been removed from the top-right corner. This could hint at a future where Nest devices no longer require a separate client, which comes as Google winds down the Works with Nest program for a Google Assistant equivalent.

Android TV fans have been keeping an eye on the upcoming series of “Mi TV Stick” dongles from Xiaomi, if for no reason other than their likely low pricing. “How low,” you ask? According to a new pricing leak from Xiaomi’s own online store for Portugal, €39.99.

Directly converted to US dollars, that would be about $45, but it’s not quite that simple. A quick peek into the Google Store in Portugal shows that the company’s latest-generation Chromecast — also limited to 1080p — sells for €39. I’d wager that Xiaomi is targeting the Chromecast’s price point for the Mi TV Stick’s FHD model, meaning it could arrive in the US for $35. That’s just speculation at this point, though.

In a final bit of Made by Google news, the company’s next Nest branded smart speaker arrived at regulators around the world, revealing its bold, mostly fabric design. Possibly to counteract the less-than-flattering images reaching the public, Google reached out to 9to5Google and other publications with a short promo video of this new Nest speaker.

Whenever this product does arrive, it will replace the original Google Home. With that in mind, it makes some changes that better align it with the rest of the portfolio. That includes an all-fabric design, a rubber bottom, and also a physical mute switch instead of a button. There’s also a new plug design. Where the original Home had a slick hidden port, this new Nest-branded speaker has a traditional plug that juts out the back. Shame.