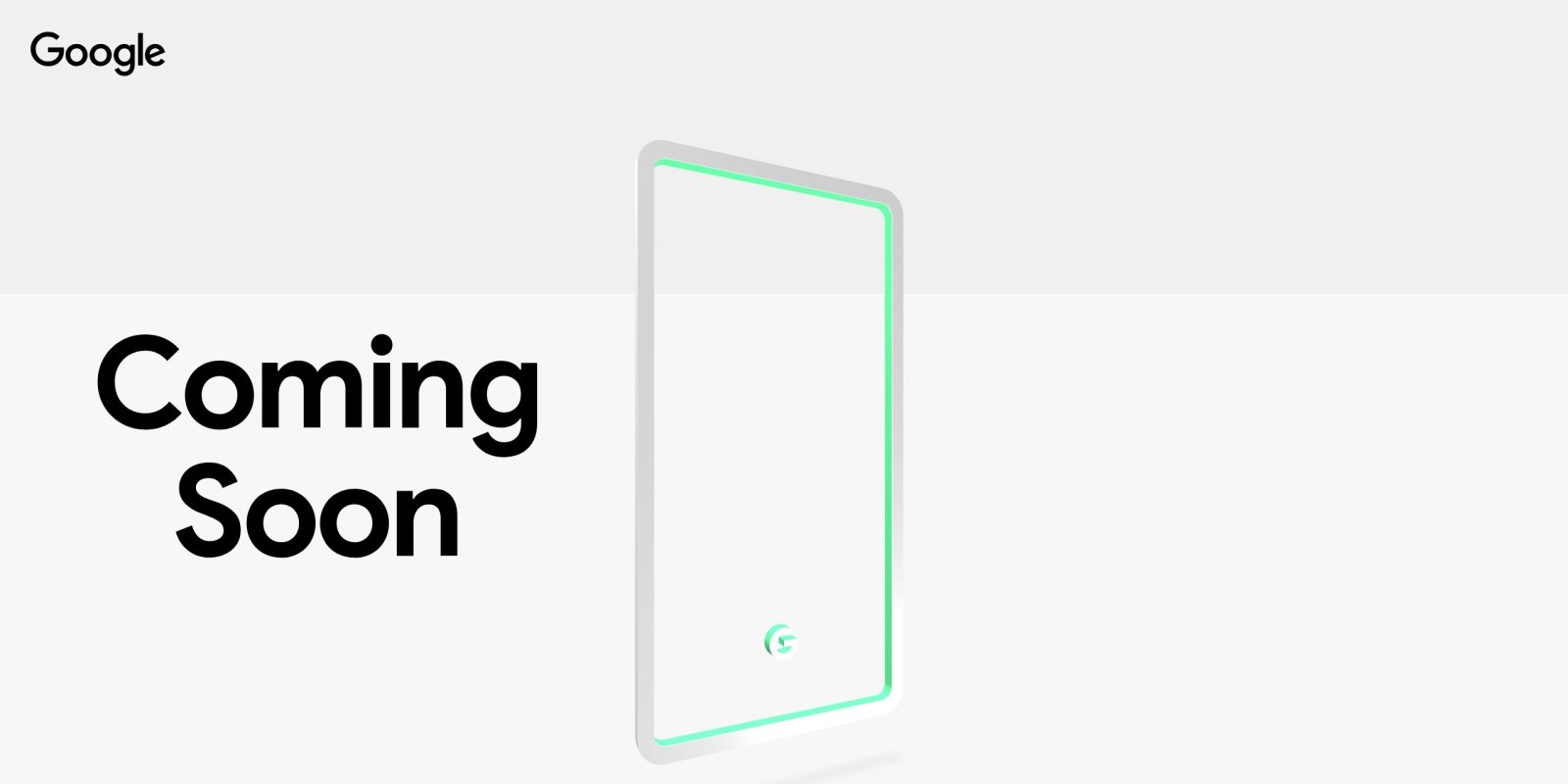 Our biggest story this week came during Apple’s big iPhone event – Google is killing Inbox by Gmail. The wacky email service wasn’t widely adopted, but it was loved, and now it’s going away early next year.

With the launch of the new Gmail earlier this year, many questioned the future of Inbox, the company’s experimental email client. Today, Google announced that Inbox by Gmail will be discontinued next year… Inbox will shut down by March 2019. Google has since confirmed, adding that it’s taking a “more focused approach” with just one email solution for all users.

Google also started officially teasing its Pixel 3 smartphones this week with several webpages popping up late in the week ahead of the October 9th unveiling.

Our own Stephen Hall also took a deep dive into the “Pixel Ultra” conspiracy to fact check what we’ve heard so far (which resulted in my favorite header image in the history of this site). Spoiler: It’s all fake.

But given an ever-spreading wildfire of distaste toward the bigger model’s large notch and plenty of misleading information, the “Pixel Ultra” speculation just hasn’t stopped. While it’s impossible to put the rumors in their coffin for good until October 9th, we can round up everything that everyone has called a “Pixel Ultra” so far and write them off one by one… 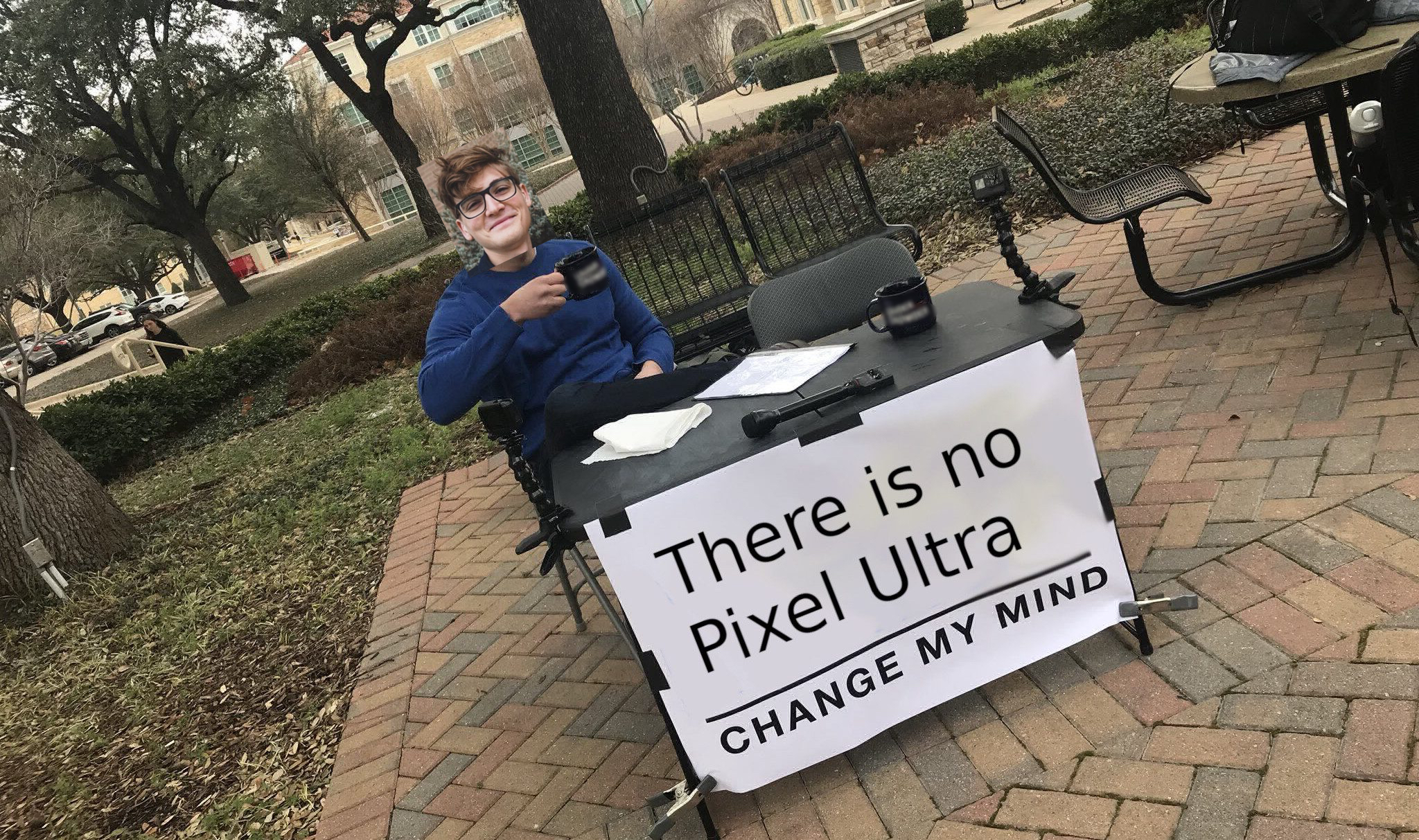 Notably this week, Qualcomm took the wraps off of its latest wearable chipset, the Snapdragon Wear 3100. This new processor promises better battery life above all else, and it’s promising for the next generation of Wear OS.

Windows was (surprisingly) a big story in our news cycle this week as well, with the reveal of a new “Your Phone” app in Windows 10 which allows Android users to link to a PC to access messages and photos. It was also discovered this week that Microsoft was adding a “warning” to Windows 10 when you try to install Google Chrome.

The latest Insider release of Windows 10, which also adds some handy features for Android users, contains a new pop-up that warns users not to install Chrome or Firefox. The pop-up “points out” that users already have Microsoft Edge installed on their machines, mentioning that it is the “safer, faster browsers for Windows 10.”

Our own Kyle Bradshaw continued his extensive coverage of potential Made by Google Chromebooks late this week, detailing everything we know about “Atlas,” as well as the story of “Meowth,” a scrapped detachable from the company.

We also took a closer look at the second Google Assistant smart display, the JBL Link View, this week, courtesy of our own Damien Wilde.

A decent speaker and smart display combination might not have been top of many shopping lists before, but the Link View could be the showstopping addition to your automated home that you didn’t realize you were without. As I’ll explain in this review, it fuses quality sound with the power of Google Assistant and a second screen to make the best example of the new platform so far…