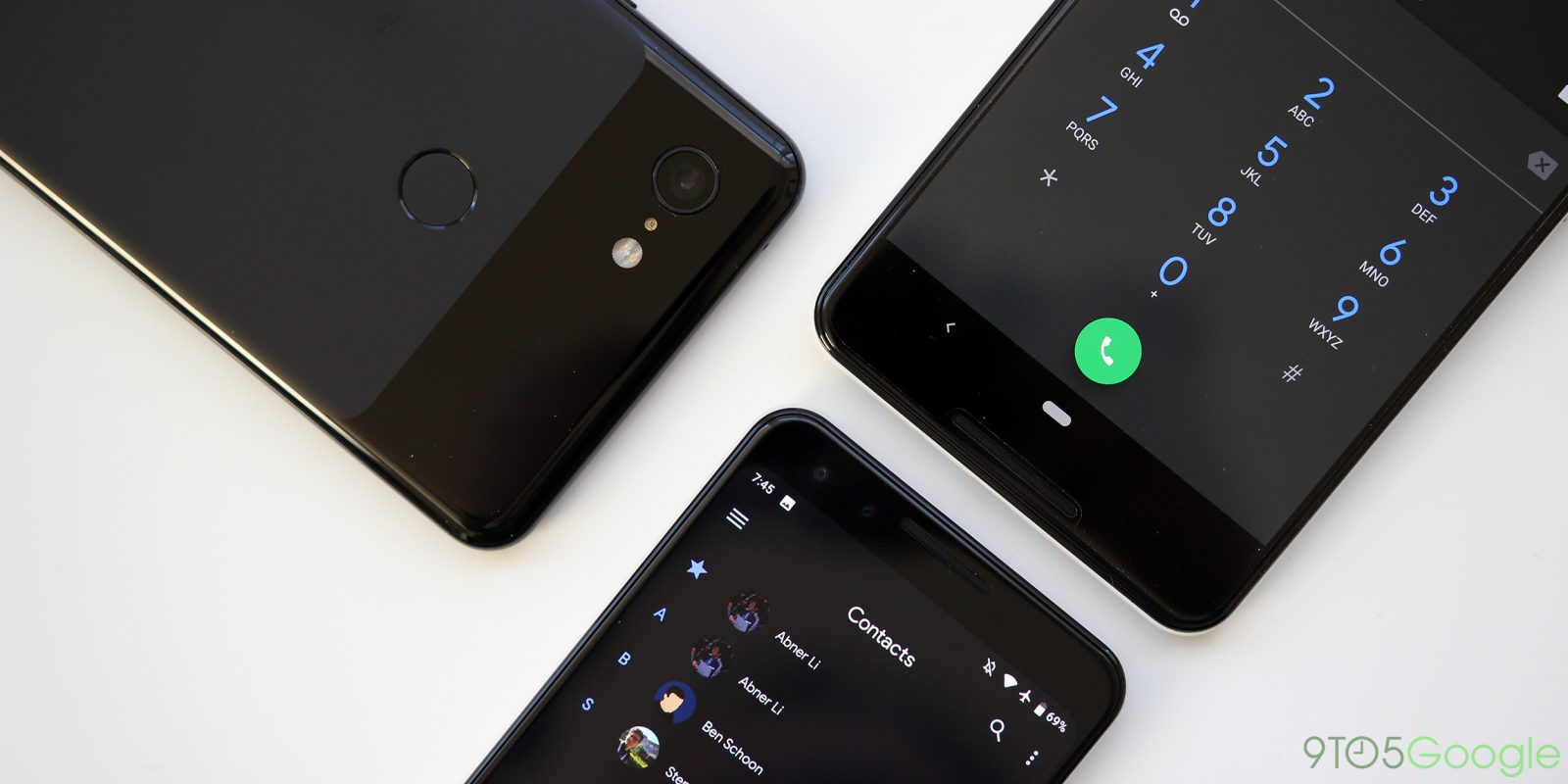 In this week’s top stories: We check out Google’s ever-growing selection of apps with a dark mode, Black Friday deals off killer values on the Google Store, Night Sight hits Pixel devices, Inbox users are reminded to switch to Gmail, and much more.

Google’s Black Friday deals topped our charts this week with the reveal of some crazy discounts in the Google Store next week. This includes huge discounts on the Pixel 3 and Pixel 3 XL including a BOGO 50% offer. There’s also the Home Hub for $99, a heavily discounted Pixelbook, and much more. Check out our full coverage below and stay tuned to 9to5Toys next week for all the biggest Black Friday deals.

Another huge story over the past couple of weeks has been dark mode applications. After Google confirmed that dark mode actually saves battery life, users have been excited to see dark mode hitting more applications. This week, that included new arrivals with Google Contacts and Google Phone.

As we approach Google’s cutoff for Inbox by Gmail, users are being reminded that their beloved email application is on its last legs. A notification went out to many this week which triggered strong reactions about the change.

Earlier this year, on the coattails of the latest Gmail redesign, Google announced that it was shutting down Inbox by Gmail by March of next year. While this announcement should have been enough of a nudge to transition many users off the platform, Google is now giving a stronger push, and not all Inbox users are liking what they find on the other side.

This week also delivered the first leak of a phone from Google we’ve never seen before, the “Pixel 3 Lite.” We’ve spotted “Sargo” in app teardowns before, but leaked images this week reveal what Google’s budget phone may look like, and it even includes a headphone jack. 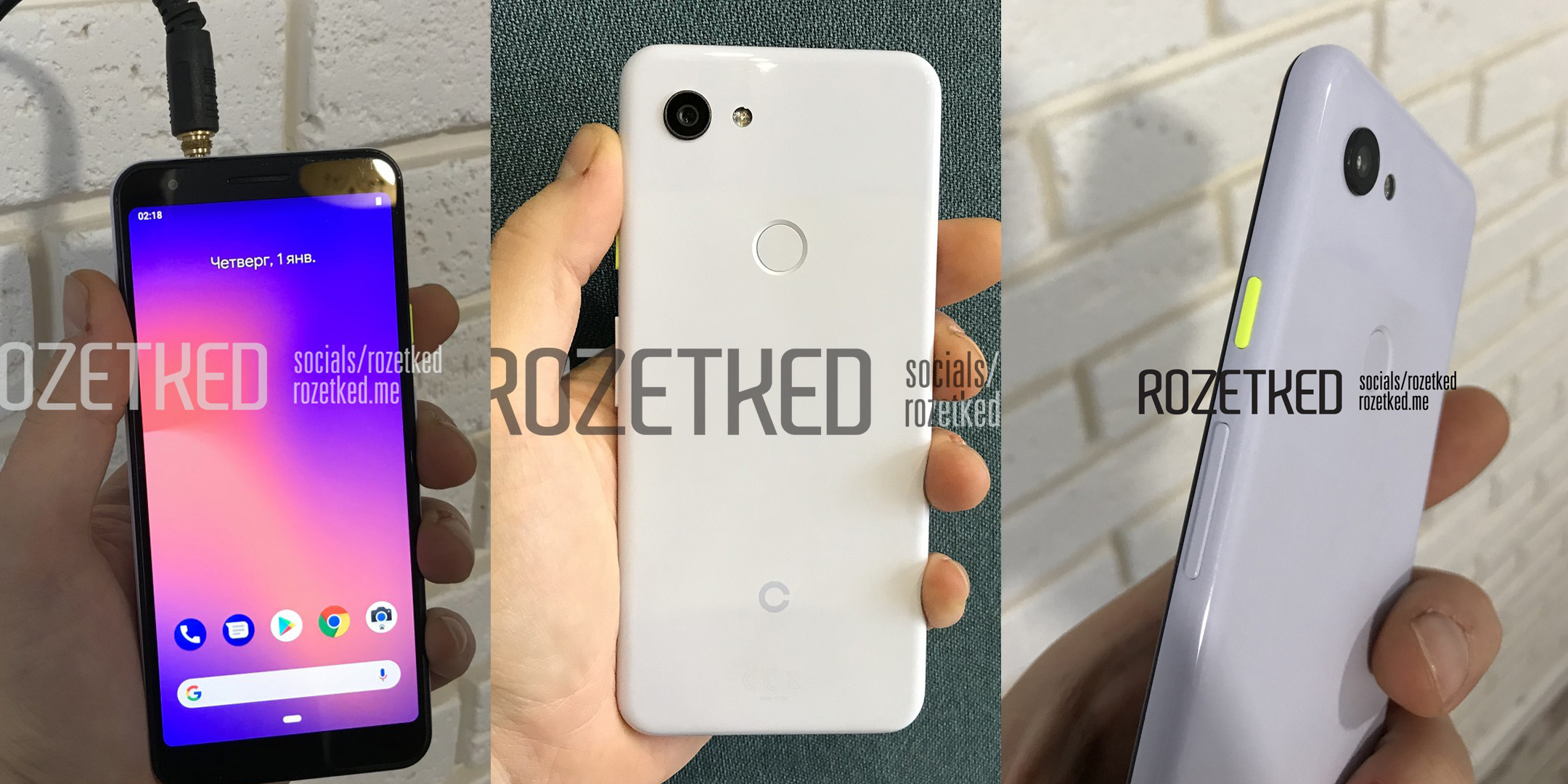