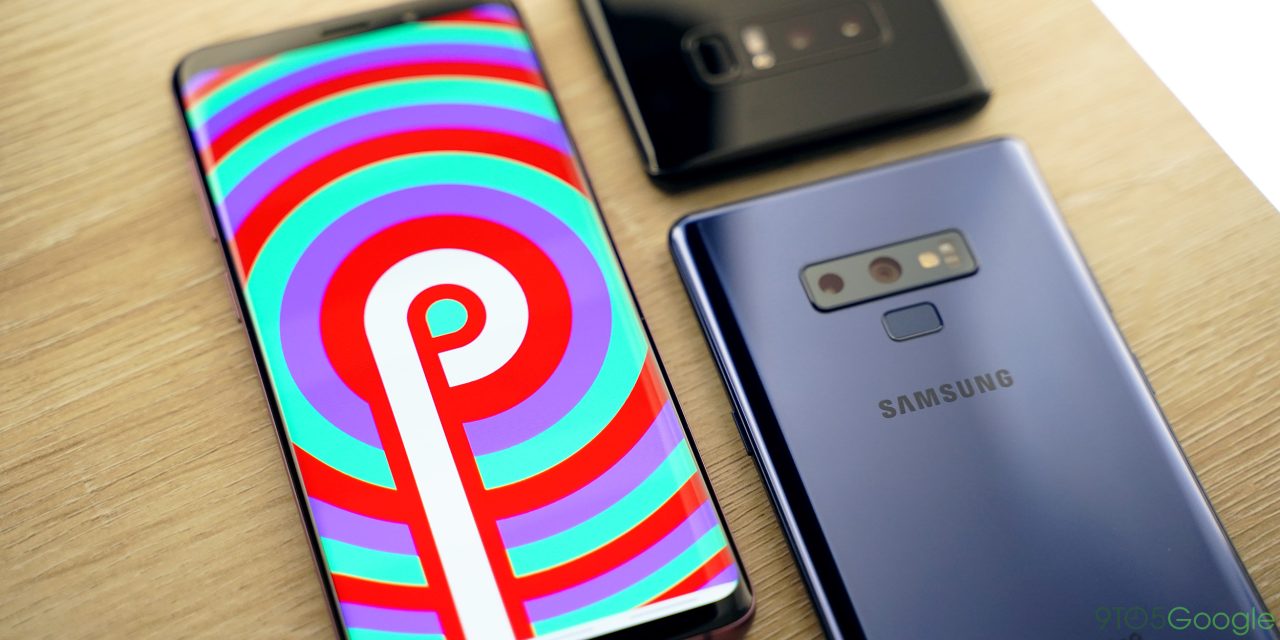 In this week’s top stories: leaked prototypes give us our best look at the Galaxy S10 & S10 Plus yet, we show off one of the best Pixel 3 cases, celebrate the arrival of Android Pie beta on the Galaxy S8 and Note 8, and more.

This week’s leading story is the biggest leak of the Samsung Galaxy S10 and S10 Plus yet, with detailed photos of prototype versions of both phones. Both leaked Galaxy S10 prototypes confirm the rumored punch-hole style notch. As these are not final devices, some things may still be subject to change.

One major inclusion that I think will keep audio fans happy is the inclusion of the headphone port down at the bottom of the device. It’s such a sore point for many, that Samsung is slowly becoming the only champion for the outgoing input port even though we still don’t have a decent replacement. Bluetooth headphone and USB-C are not yet good enough across the board in my opinion.

Another highlight this week is Ben Schoon’s review of what is arguably one of the best Pixel 3 / Pixel 3 XL case on the market, the ‘Made for Google’ Nomad Rugged case. Made with high quality leather, the Nomad Rugged case is designed to look better with age.

At $45, why is this case worth picking up? There are a lot of leather cases out there, including some on Google’s own store and in the “Made for Google” program just like this one, but Nomad’s is designed to look better over time. All leather wears with use, but the genuine Horween leather used on the Nomad Rugged Case for the Pixel 3 develops a “rugged” patina all while not adding much bulk.

Samsung is continuing the expansion of its Android Pie beta program, bringing the optional update to unlocked Galaxy S8, S8+ and Note 8 devices in the US. As always, the update is available through the Samsung+ app.

After signing up to the beta program for your specific device, you will be sent an OTA notification to download the beta to your Snapdragon-powered device.

In Android Q news, we uncovered a major downside to Android’s next version. Namely, Android Q will give network carriers new ways to SIM lock your device, including new restrictions for dual-SIM phones.

Users can bring their own unlocked Galaxy S9 to the service and pay $40 a month for unlimited data at 5mbps, as well as unlimited talk and text. Alternatively, Visible is also now selling hardware directly. That includes several different iPhone models, but also now the Galaxy S9 and S9+ for $32 or $38 respectively with financing through Affirm.

Rounding out the week, we learned of the Google Pixel 3 XL picking up very early support for Google’s upcoming Fuchsia OS. The surprising part of the story is that the support is coming from an indie developer, rather than from Google themselves.

Interestingly, this new support was not added by Google, but instead by an indie developer named Zhuowei Zhang. Zhang is known by the Android Minecraft community as the developer of BlockLauncher, a tool to let you use shaders and mods in Minecraft Pocket Edition. Zhang now spends his time doing interesting code projects for his personal blog. It’s possible we may see a breakdown of how he was able to develop Fuchsia support for the Pixel 3 XL on his blog in the near future.