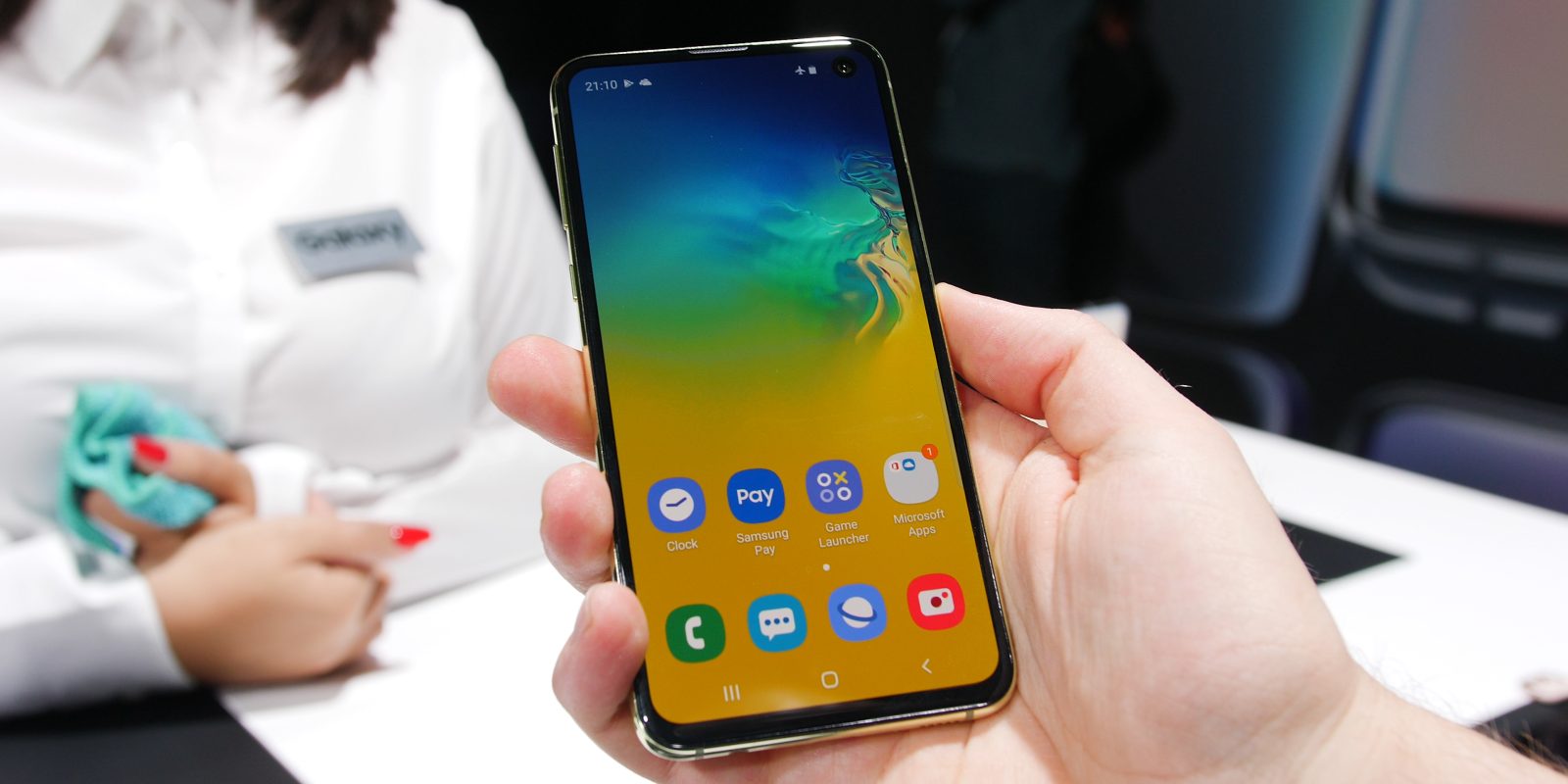 It’s no shock that the Bixby button is not a well-liked feature of Samsung phones, especially among our readers. This week, Samsung decided to let users turn the Bixby button into an anything button – well, almost anything. Samsung has blocked the use of other AI apps like the Google Assistant, Alexa, and Cortana via the Bixby button. Our Ben Schoon put together a simple guide to changing your Bixby button to do something more useful.

Thanks to an official software update and an app update from Samsung, Bixby button remapping is available on every Galaxy flagship that has the hardware baked in. This means users can easily remap the Bixby button on their shiny new Galaxy S10, or do the same on the Galaxy S9, S9+, S8, S8+, as well as the Galaxy Note 9 and Note 8.

Android took a step toward a new password-less future this week by getting certified for FIDO2 by the FIDO Alliance. In the near future, you’ll be able to use your phone as the security key to sign in to services, once you’ve affirmed to the phone that you are indeed you. The capability is rolling out now as an update to Google Play Services.

FIDO2 is designed to keep the authentication of your accounts stored locally on the device. As Google’s Christiaan Brand explains (via The Verge), this takes away the “shared secret”. Rather than both you and the service authenticating the account with the password you both know, FIDO2 lets Android users prove they are the authenticated user without the service knowing the “secret.” In this case, the all-too-common security breach won’t expose any of your data.

A grand total of eight Google devices passed through the FCC on Monday, each labeled as a “smartphone.” Each phone has a model number starting with “G020” followed by a letter from A – H. This lined up perfectly with rumors from earlier this year that the Pixel 3 Lite and 3 XL Lite would carry the model numbers G020B and G020F.

For all eight of today’s devices, short-term confidentiality for identifying images is requested until August 24, 2019. The date is two months before Google hosts its traditional October event, suggesting an earlier launch for these “Lite” phones.

On the tough side of Android news, the Google Assistant will soon be losing the ability to unlock your phone using your voice. As it stands today, with “Unlock with Voice Match” enabled, your phone will instantly be unlocked after any query to the Assistant. As our phones become responsible for more sensitive tasks (like authenticating logins via FIDO2), the security risk of Voice Match unlock will only grow. That fact doesn’t stop many of us from being disappointed, though.

Security-wise, this new behavior makes sense, but there are some annoyances after using for several months on a Pixel 3. Namely, issuing a voice command for something as simple as “play music” requires you to unlock a device. This change is a hassle and obviates the use of hands-free commands, but ultimately is for the better.