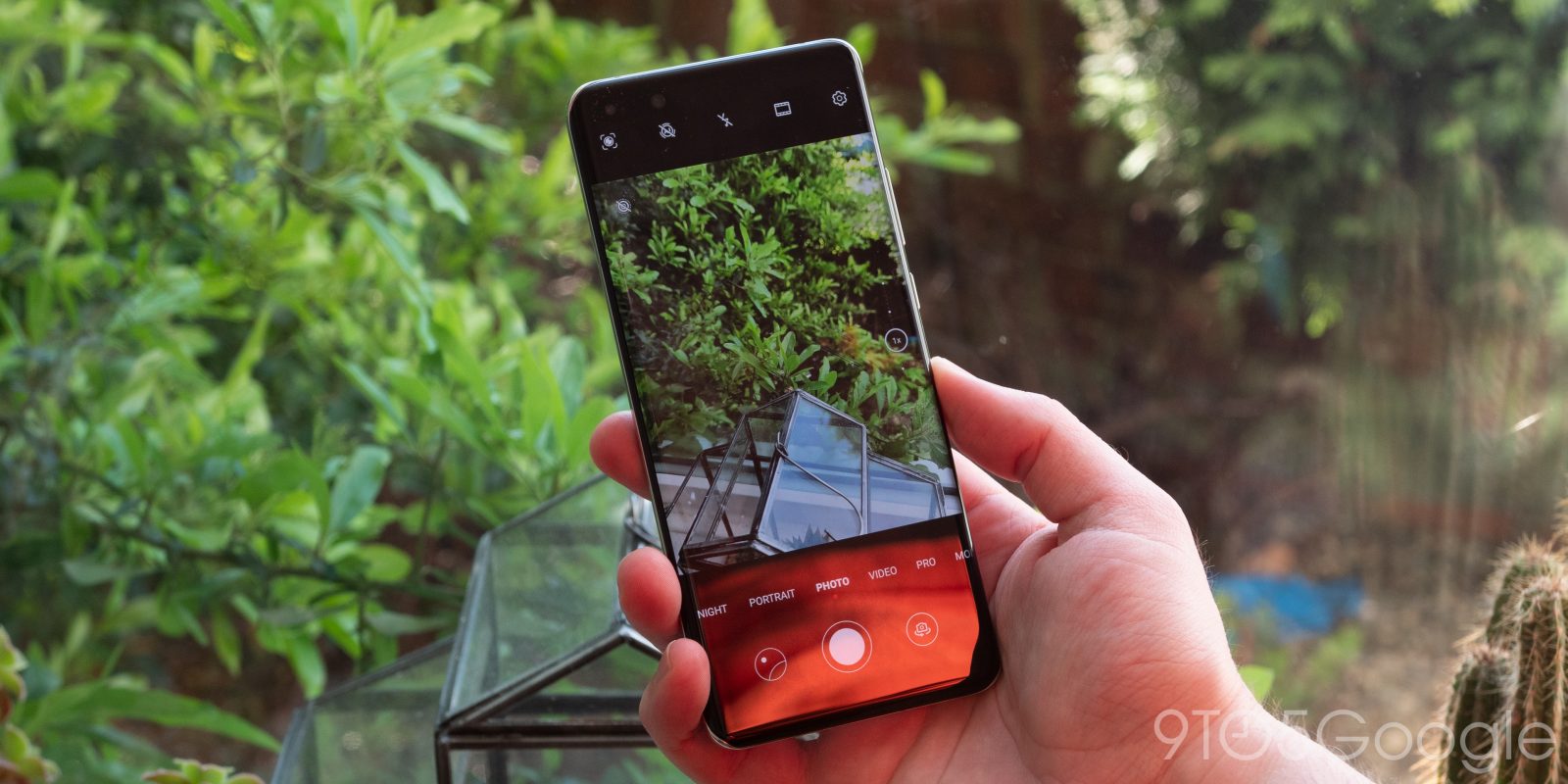 Filed under bizarre controversy this week, Huawei, a company known for putting fantastic camera capabilities into their phones, has been caught once again substituting a smartphone photo with one from a professional camera. In a video advertising a photo contest for the Huawei P40 Pro, the company was found to have included two photos taken with a Nikon D850 DLSR camera instead of a Huawei phone, though they’ve since claimed that this was an honest error.

Still, that feels untruthful. Over the past few years, Huawei has done this time, and time, and time again and every time, the excuse is that it was a mistake of one form or another. Huawei isn’t the only company that’s been caught doing this, but it’s still pretty obvious that the intention is just to fool customers into thinking the camera is better than it is.

For some folks this week, the Google Store saw a minor refresh that changes the focus from Google’s various products to their respective brands. For example, instead of “Connected Home,” the store will offer “Nest,” and instead of “Gaming,” you’ll see “Stadia.”

An additional benefit of this tweak is a narrower bar, while the site recently added a “Stay connected with helpful tips from Google” card that links to official tweets. This Google Store brand change is available on the desktop site for some as part of an A/B test, but Google has yet to update the mobile variant.

On the Assistant side of things, many are excited about the upcoming ability to adjust how sensitive a particular smart speaker is to the phrases “Hey Google” and “Okay Google.” After surfacing in an APK Insight teardown back in January, the feature was confirmed by Google to be arriving to the Google Home app in the “coming weeks.”

On the new settings page, you’re presented with a simple slider with three increments. To the left of “Default” is “Least sensitive” and to the right is “Most sensitive.” The latter option is useful in noisy environments, while those living in smaller areas will benefit from the former to make sure only the device closest to you picks up.

With many of us stuck at home these days, having a consistent source of entertainment is an absolute must. If you don’t have a video/media streamer in your life or are in the market for an upgrade, our Damien Wilde is ready with five reasons why your next video player should be the Google Chromecast.

Finally, with the launch of the OnePlus 8 series, OnePlus has also done some revamping to their camera app, bringing it up to version 4. The new menus allow quicker access to the camera’s various settings as well as the ability to tap into Google Lens.

At present, as AP notes, OnePlus Camera v4 only appears to work or be available to those with the OnePlus 8 series handset. It simply won’t work or run on older devices — I can confirm issues when trying to sideload the apk file on my OnePlus 7T. However, we do expect an official update to come either as part of an OTA upgrade, Open Beta update, or the Google Play Store. Until they rollout, you’ll just have to be patient.