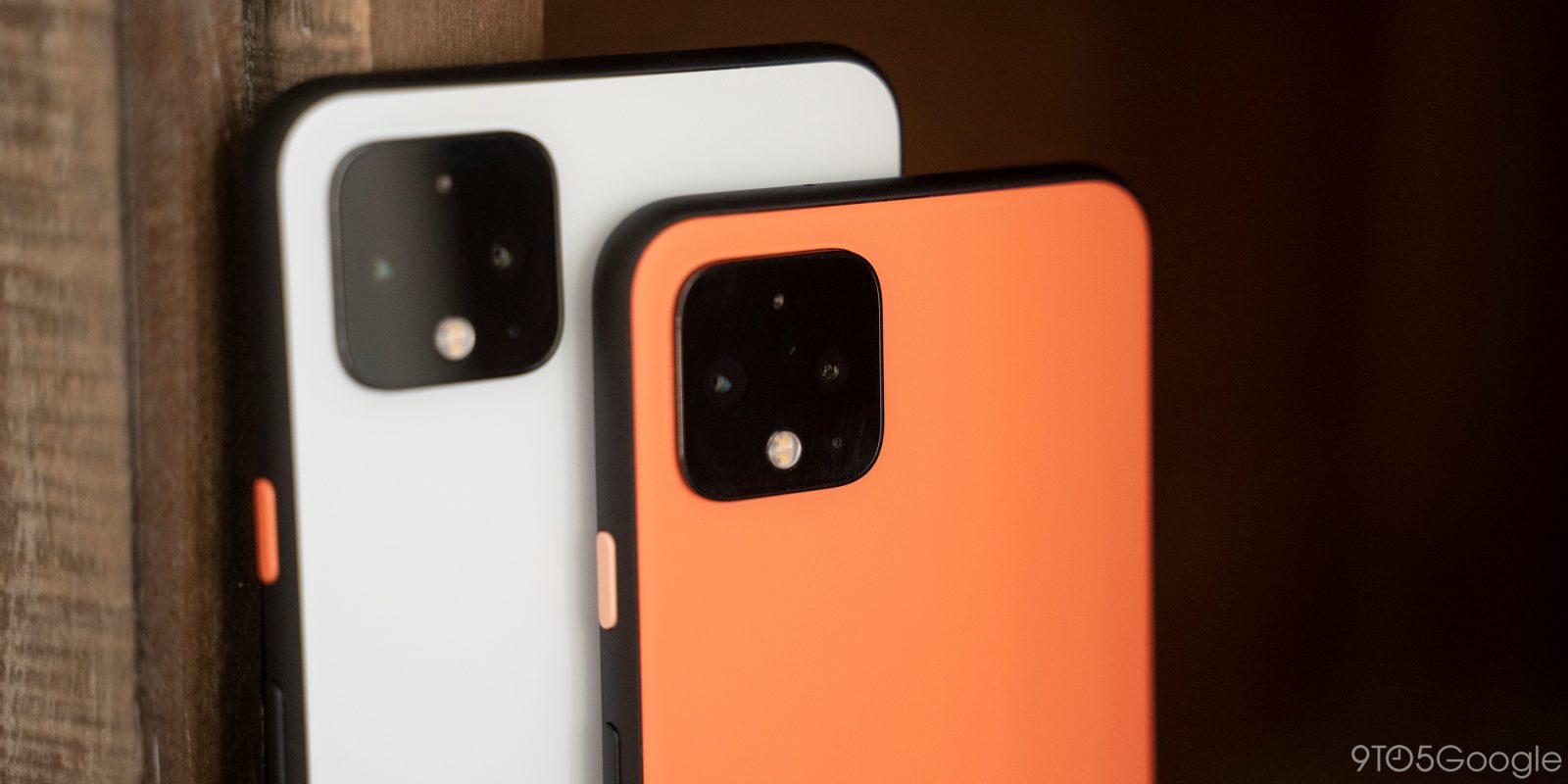 In this week’s top stories: the Google Home and Google Maps apps each get minor redesigns, wallpapers leak out from the Pixel 4a, we share thoughts on returning to the Pixel 4, and more.

This week, Google rolled out some minor redesigns for their Google Home and Google Maps apps, each bringing a bit of new life to a small section of the app. Google Home’s update brings the “Home Settings” pages in line with Material Theming.

Accessible from the top two rows of shortcuts, “Home settings” starts with “General” where nickname and address are consolidated under “Home information,” while the list of “Home members” is now called “Household.”

Meanwhile, Google Maps for Android has similarly cleaned up its menus for real-time location sharing.

This new look is a bit more modern and better aligns with the rest of Maps’ material design. It adds a floating action button for a “New Share” and, below that, lists who you are sharing your location with. Before this change, all of that information was shown at the top of the screen.

On the Pixel side of things, it’s been a very busy week, with a full collection of wallpapers leaking out, reportedly sourced from a Pixel 4a. Nearly every wallpaper includes some sort of gimmick for the hole-punch display, while some are a bit… unsettling to look at.

One word of caution, though. This Pixel 4a unit has been out in the wild for a few months at this point and has had its software modified to keep it running. While it is probably still running Google’s build of Android, the device is at least a couple of months out of date, so these wallpapers may not be what ships on the final product.

In an unfortunate bit of Pixel news, it came to light this week that the chief engineer responsible for the camera and computational photography prowess of Google’s Pixel phones, Marc Levoy, left Google in March.

His five-year tenure at the company ended in March 2020, as pointed out by The Information today and confirmed on LinkedIn. The report does not have any insight into that particular departure, but goes on to discuss some ‘critique’ that hardware head Rick Osterloh had about the Pixel 4 before it launched.

Finally, our Ben Schoon shared his feelings on returning to the Google Pixel 4 after using a variety of other phones. It seems this opinion struck a chord with many readers and Pixel fans alike who found that the experience of using a Pixel more than makes up for the shortcomings reviewers complained about at launch. Not to mention the phone has received two “Feature Drops” since launch.

Back in October, I purchased the phone I purchase every year — Google’s latest Pixel. Now, for the past few months, I’ve traded out my Google Pixel 4 XL for various other smartphones — Galaxy S20+, LG V60 ThinQ, OnePlus 8 Pro, etc. — as we cover what’s new in the Android space. Despite all of those being truly excellent smartphones, though, I’ve realized that I really miss using my Pixel 4. Here’s why.