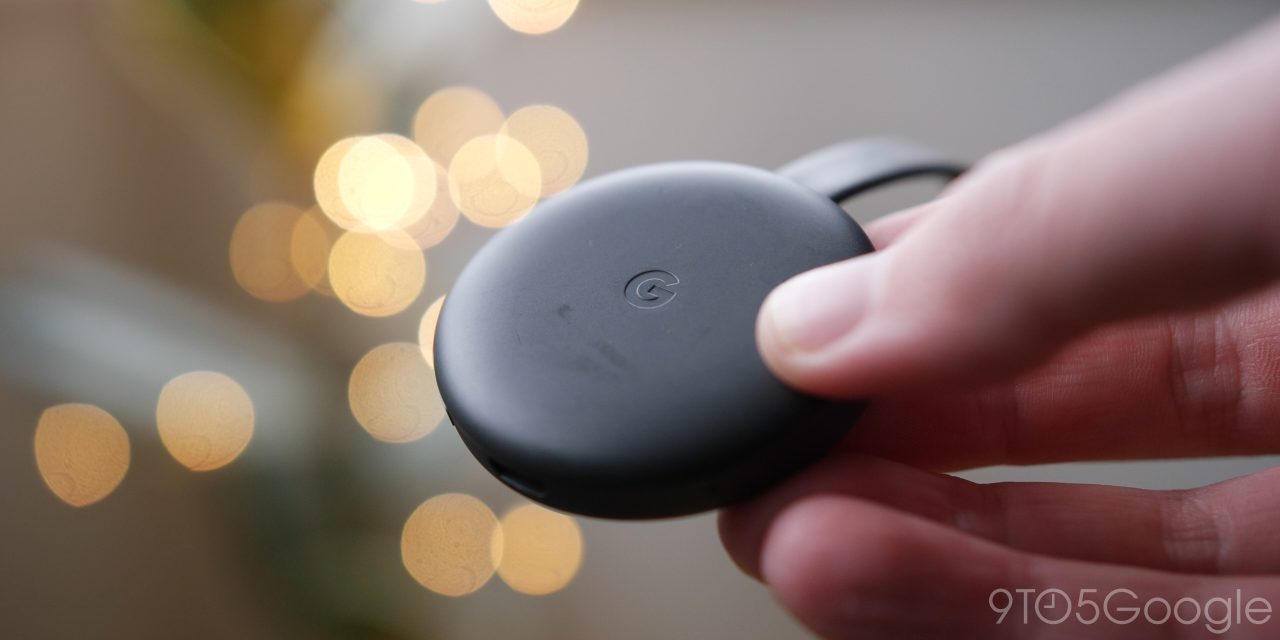 In this week’s top stories: the upcoming Made by Google Android TV dongle gets price leaked, Samsung smartphones drop from the top 10 bestsellers list, official LineageOS support arrives for Pixel 2, 3a, & 4 series, and more.

The Pixel 4a 5G and Pixel 5 won’t be the only things at this year’s Made by Google event, with leaks pointing towards a new Android TV dongle codenamed “Sabrina.” This week, the Sabrina dongle had two potential prices leak, with one retailer listing it for $49 and others listing it for $59.

Beyond the price of “Sabrina,” we can also see that Google is planning to release three different colors of its Android TV dongle. “Rock Candy” and “Como Blue” imply that “Chalk” and “Sky” colors from Nest Mini could make their way over to this product. “Summer Melon,” on the other hand, implies some shade of pink that we’ve actually seen in some previously leaked marketing materials.

Market research company Omdia released a report this week comparing the best selling phones of the first half of 2019 and the first half of 2020. Most notably, Samsung, which held four places on 2019’s top 10 list has fallen to just one bestseller, the Galaxy A51.

For Samsung, these results have got to hurt. While the company’s flagship Android smartphones are absolutely floundering amid the pandemic, Apple’s high-end iPhone 11 Pro models are doing great and the super-affordable iPhone SE, just even better.

Thanks to the work of some of LineageOS’s contributing developers, the Pixel 2, Pixel 3a, and Pixel 4 series phones are all now supported by the popular ROM. There’s a temporary caveat for the Pixel 2, though, as only Android Pie based LineageOS 16 is available, not the newer version 17.1 based on Android 10.

LineageOS is currently one of the best ways to extend your device’s life well beyond what the manufacturer originally intended. For example, the Google Nexus 6 from 2014, which only received official updates out to Android Nougat, can be upgraded to Android 10 through LineageOS 17.1.

Specs for the OnePlus 8T arrived on the scene this week, revealing much of what you’d expect — Snapdragon 865+, 8GB of RAM, and 128GB of storage. The biggest upgrades mentioned so far are that the OnePlus 8T will have a 120hz display and ship with Android 11.

On the flip side, the cameras on OnePlus 8T will see an upgrade as well. In terms of numbers, this is the same 48MP/16MP/5MP/2MP array for standard, ultrawide, macro, and portrait respectively. This time around, however, OnePlus is upgrading the 48MP primary sensor. That’s certainly appreciated as the regular OnePlus 8 didn’t have nearly as good of a camera as the Pro version.

Finally, Qualcomm dropped a few announcements this week, including the reveal of the new Snapdragon 732G chip. Closely related to the 730G found in the Pixel 4a, the Snapdragon 732G includes some minor performance boosts and will be featured in an upcoming POCO phone.

Other features are unchanged, including the fourth-generation Qualcomm AI Engine and the X15 LTE modem. Quad HD+ displays are supported, while 4K HDR with Portrait mode is possible. There’s also Bluetooth 5 and the chip is Wi-Fi 6-ready.