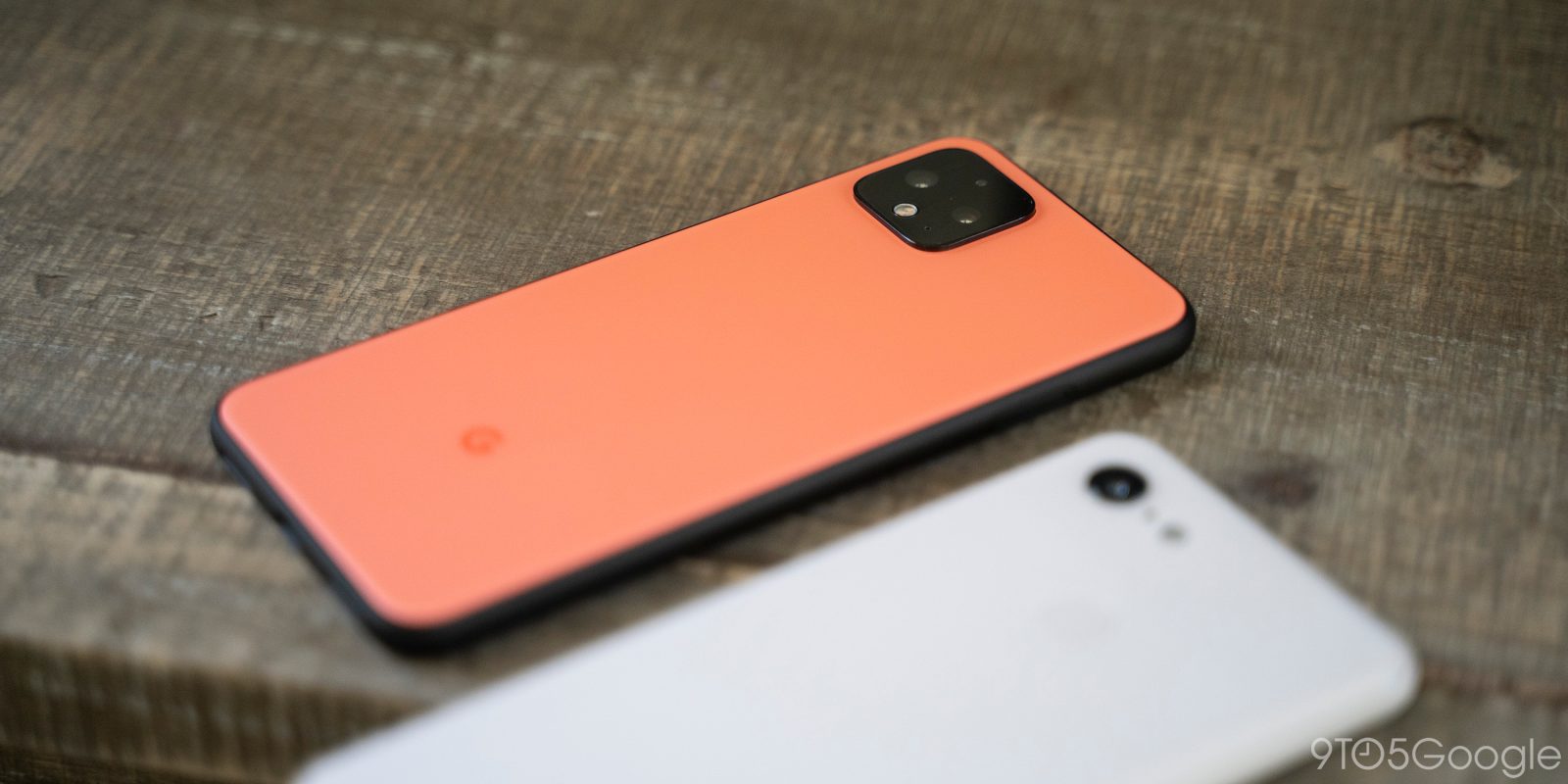 This week, some reported that the “Rules” feature, which first appeared in the Android 10 Beta, has begun to roll to their Pixel phones of all generations. Using Rules, you can automatically change your sound settings, including enter Do Not Disturb mode, based on your location or the WiFi network you’re connected to.

Over the past [few days], this feature has gone live for more than a few Pixel owners. We’ve received reports from the original Pixel all the way to the Pixel 3a. All devices are running the current version of Settings Suggestions (1.1.0.269969812.sr) that rolled in recent weeks.

For the past year and a half, Google has been driving for a focus on “digital wellbeing,” or finding ways to disconnect from your phone more so you can reconnect with the rest of your life. This week, the company released a whopping six experimental Digital Wellbeing apps that explore new ways to get you off of your phone, ranging from borrowed ideas like the Daywise clone “Post Box,” to the more radical “Paper Phone.”

Another experiment Google has published recently is “Paper Phone” and it’s perhaps the strangest of the bunch. The app lets you create a foldable paper “phone” that includes some of the most important parts of your smartphone such as a task list, list of contacts, recipes, and more. You can even stick a credit card inside. It’s a very strange idea, but could be a good to way to “detox” for a day.

For the past month, many owners of Google Home speakers have been facing an issue where a firmware update causes their device to lock up with all four lights on. After a month of very little in way of response from Google, the company has finally given those affected a spot of hope.

Google reached out to 9to5Google to confirm that the company will be replacing all units that were bricked as a result of this update, regardless of if they are covered under warranty. There’s also a fix for that update which is rolling out soon to prevent the issue on other devices.

Following the arrival of the Pixel 4 to those who preordered, DxOMark has given their stamp of approval to Google’s latest flagship, giving the phone an overall score of 112. While we at 9to5Google are uncertain of the merits of DxOMark’s ranking system, it’s a good way to quantify that the Pixel 4 is a solid improvement over its predecessor (which was recently given a reworked score of 102).

The 117-point photography score actually puts the Google Pixel 4 in a tied second place alongside the Samsung Galaxy Note 10+ 5G even despite having one fewer lens. One thing to note is that the Galaxy combined lens photo score is actually 126 when the ultra-wide is then factored in, therefore superseding the Pixel 4. It’s this aspect of the scoring system that really has us left feeling confused by the ranking system.

In other camera news, Google has rolled out yet another update to the Google Camera app, this time with some returning features for the Pixel 4. For the rest of the Pixel lineup, Google Camera 7.2 brings some tweaks to the UI, which now respects the system font size preference.

On 7.2, the Pixel 4’s Advanced menu regains the “Store videos efficiently” toggle for H.265/HEVC recording (over H.264/AVC). This option was available with Camera 7.0 on the newest phones but disappeared in version 7.1, which is the current stable.