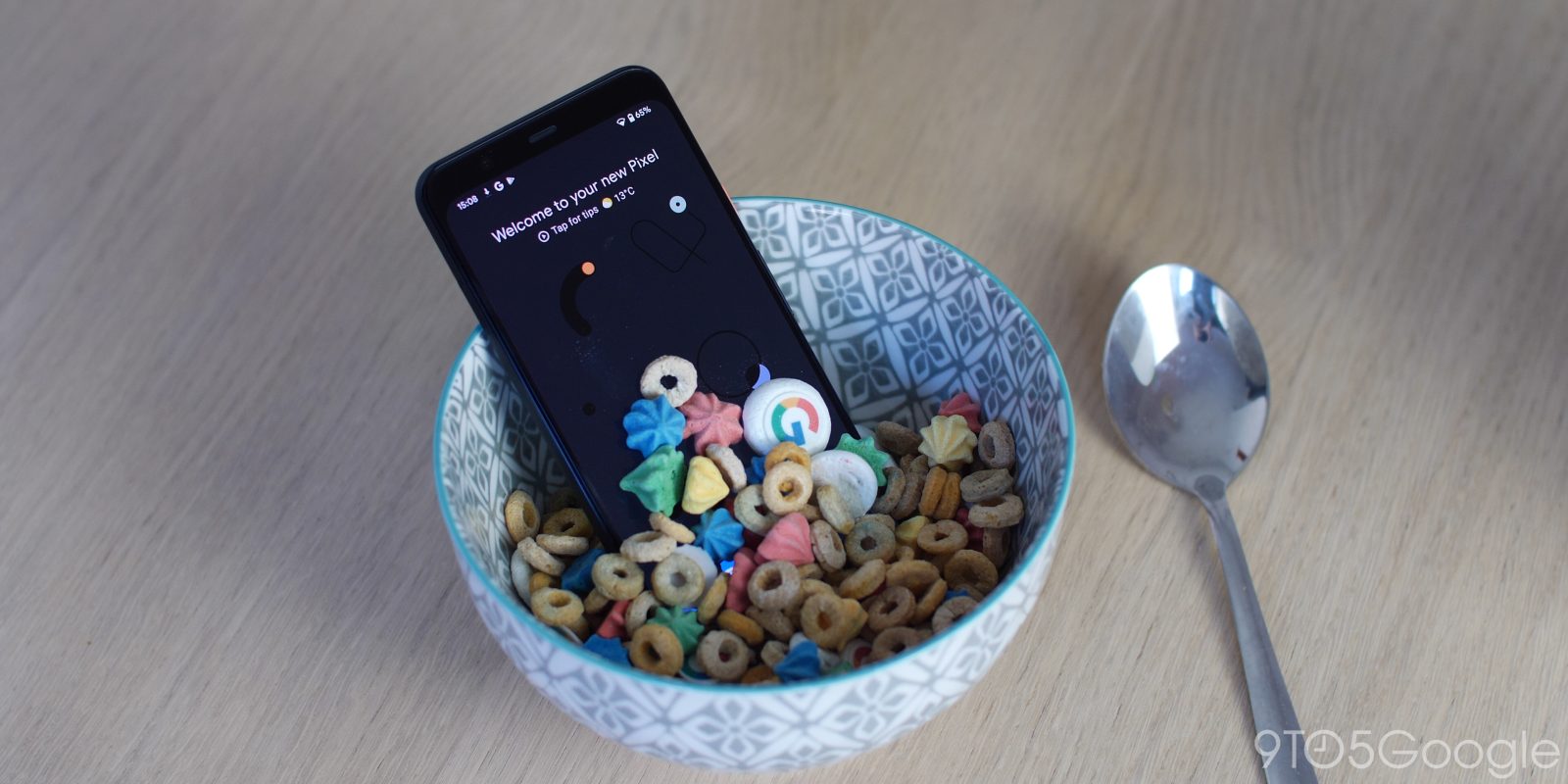 In this week’s top stories: the Google Recorder app arrives for Pixel 3 and other older Pixels, the December 2019 security patch is released for Pixel phones, some Pixel 4 phones were hand-delivered in Domino’s Pizza boxes, and more.

Topping the news this week, Google formally released its impressive Recorder app for Pixel 2, 3, and 3a phones via the Google Play Store. With that, those older flagships now have access to Google Recorder’s surprisingly accurate transcription capabilities.

In our testing, the latest release works on a Pixel 2 and Pixel 3 running the December security patch — which introduced other functionality like Themes, updated Pixel Launcher, and Android 10 gesture support for third-party launchers. The Pixel 3a is likely now also compatible with Recorder.

As mentioned above, the December 2019 security patch released this week to most Pixel phones, but, oddly, not the Pixel 4. Beyond the normal security fixes, the December patch brings a host of new features for Pixel 2 and Pixel 3 owners, including access to Pixel Themes. The patch notes have already been released for the Pixel 4, but owners of that device won’t be getting the update until next week.

There are 15 issues resolved in the December security patch dated 2019-12-01 and 27 for 2019-12-05. Vulnerabilities range from moderate to critical, with the most severe relating to the media framework and a remote attacker possibly executing arbitrary code through a crafted file.

In other Pixel 4 news, residents of Miami Beach, Florida were presented with an opportunity to buy the Pixel 4 at a discount with some exclusive extras, hand-delivered courtesy of Domino’s Pizza. Purchasers of this Cyber Monday special received a standard Domino’s medium pizza in one box and a second box containing the Pixel 4 and an exclusive case.

In an interview with Fast Company, Google — recognizing itself as a “challenger brand” — noted how it wanted to “think outside the industry conventions, to really create a different experience with the launch of this device.” The reason they chose pizza was to particularly highlight how you can control your phone with Assistant, and air gestures when your hands are occupied/greasy. In fact, that second package doubles as a dock for Motion Sense.

The Google Assistant received a power-up this week, regaining the ability to directly interface with note taking apps like Google Keep. This particular feature was originally removed to encourage the use of Google Express for managing shopping lists. Joining Keep are third-party apps Bring!, Any.do, and AnyList.

To set-up, visit Assistant settings to connect your note/list client of choice with Google. The “Services” tab has a new “Notes and Lists” menu to select and initiate the third-party integration. This functionality was first announced at I/O 2018 and originally had six other participating providers.

And finally, in killed by Google news, the company has shut down its ancient-looking Translator Toolkit, primarily used by professional translators to use Google Translate as a baseline for translating larger bodies of text, along with other tools that were handy at the time. Ten years later, there are better options available that have received more updates than Google has offered its now retired Translator Toolkit.

Translator Toolkit hasn’t been updated in quite some time, and the interface reflects the lack of attention the service has been given. Google first announced this shutdown in September of this year, sending emails to users who were actively using the service. This won’t have the same wide-reaching effect as the coming shutdown of Google Cloud Print.