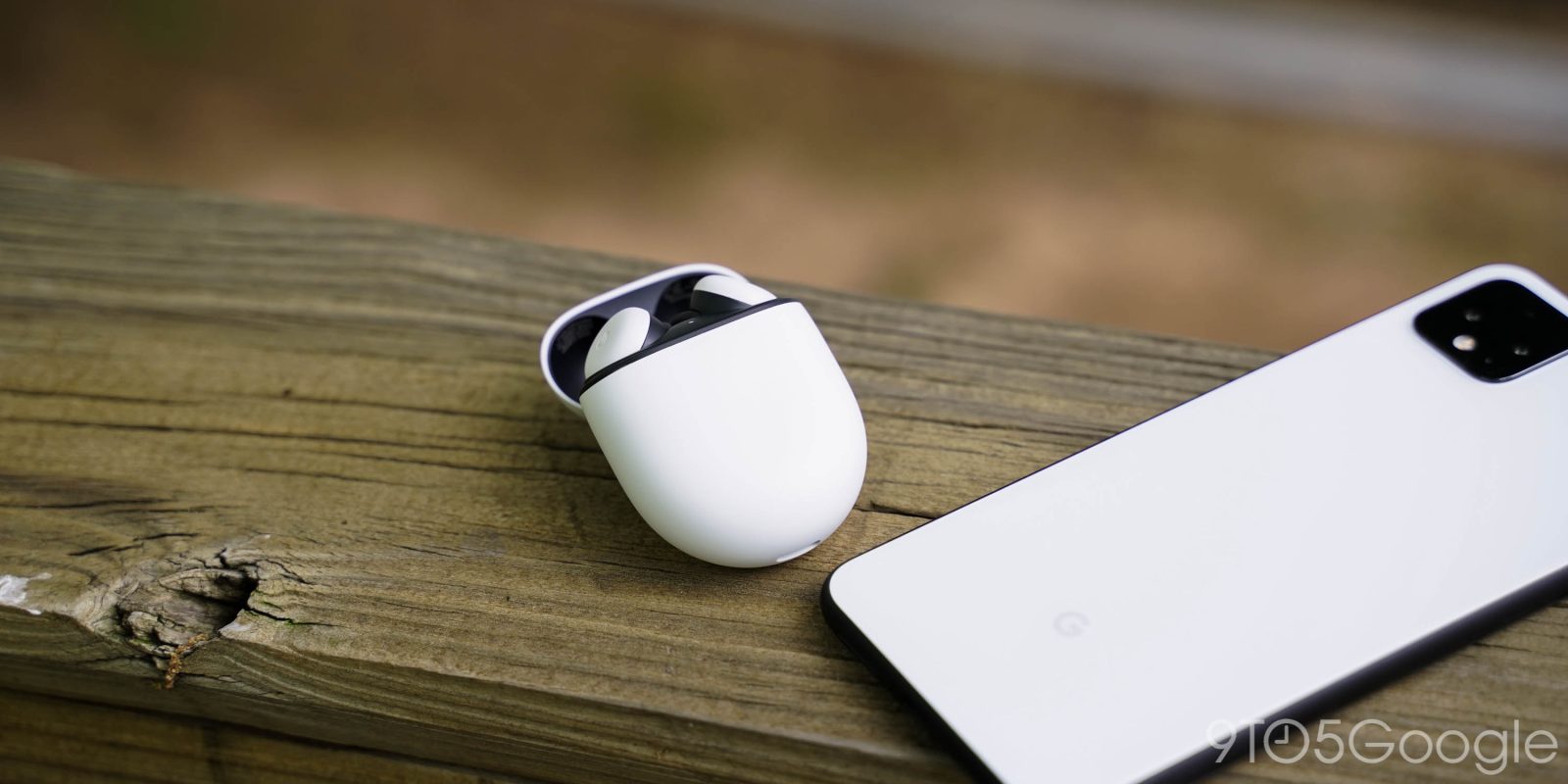 In this week’s top stories: the Pixel Buds app arrives in the Play Store, Google Meet to become free to use without G Suite, Lenovo’s affordable Chrome OS tablet IdeaPad Duet appears for pre-order, and more.

The biggest piece of Google news this week is that the company officially launched their first true wireless earbuds, the 2020 Google Pixel Buds. The launch was hailed by the arrival of a new Google Pixel Buds app into the Play Store. However, many Pixel owners were not pleased to see the Pixel Buds app essentially install itself as an “update,” and they responded by flooding the app with 1-star reviews.

The Google Pixel Buds app itself can be installed on any device running Android 6.0 or higher, although this is likely as the application and earbud features require added frameworks from these builds to function properly. As they will undoubtedly utilize standard Bluetooth protocols, it would be safe to assume that basic listening functions will still work on devices running older builds or even other desktop and mobile OSes.

For more on Google’s latest first-party accessory, be sure to check out our extended coverage:

As many of us have begun working from home and visiting with family from a distance, Zoom has exploded thanks to its availability to the public and low, low price of free. This week, Google announced that their competing product, Google Meet (née Hangouts Meet) would soon be free to all, lifting the previous G Suite only restriction.

Google Meet will gradually become free over the coming weeks to those with a Google account, with access being given in phases until everyone can get logged in. Luckily, you can sign up to be notified when it’s available — which is a nice touch. You can have up to 100 simultaneous participants, which will no doubt be beneficial to all but the largest of organizations, groups, and families.

On the Chrome OS side of things, we’ve been hotly anticipating the release of an affordable, yet reasonably good-enough tablet, the Lenovo IdeaPad Duet, since it was shown off at CES. This week, the IdeaPad Duet briefly appeared for pre-order at Best Buy, potentially revealing its release date.

As of late [Thursday] morning, Best Buy has removed the ability to place a pre-order for the IdeaPad Duet. The listing is still live though, with the original May 6th release date still in place. According to Robby at Chrome Unboxed, his pre-order is still showing as valid and is still set to ship on May 11th.

The Google Messages app achieved a significant milestone this week, reaching a massive 1 billion downloads in the Play Store. What makes this even more impressive is that unlike other highly-downloaded apps like Google Maps, Google Messages does not come pre-installed on most Android phones.

Unless you purchase a Pixel or Android One device (or a handful of other devices from different OEMs), Google Messages is not installed on your device by default. Rather, your OEM — whether that be Samsung, LG, OnePlus, or others — has a texting app of its own that is installed on the device to handle SMS messages.

We all know that there are not a billion Pixels out there, so clearly Messages has become a popular alternative messaging app for the wider Android userbase.

Finally, we uncovered a major shakeup potentially coming to Chrome OS in the future. Work has begun on a project called “LaCrOS,” which promises to separate Chrome browser updates from Chrome OS system updates. Should the effort succeed, Chromebooks will be able to continue to receive browser updates after their normal “expiration date,” ensuring longer-lasting security.