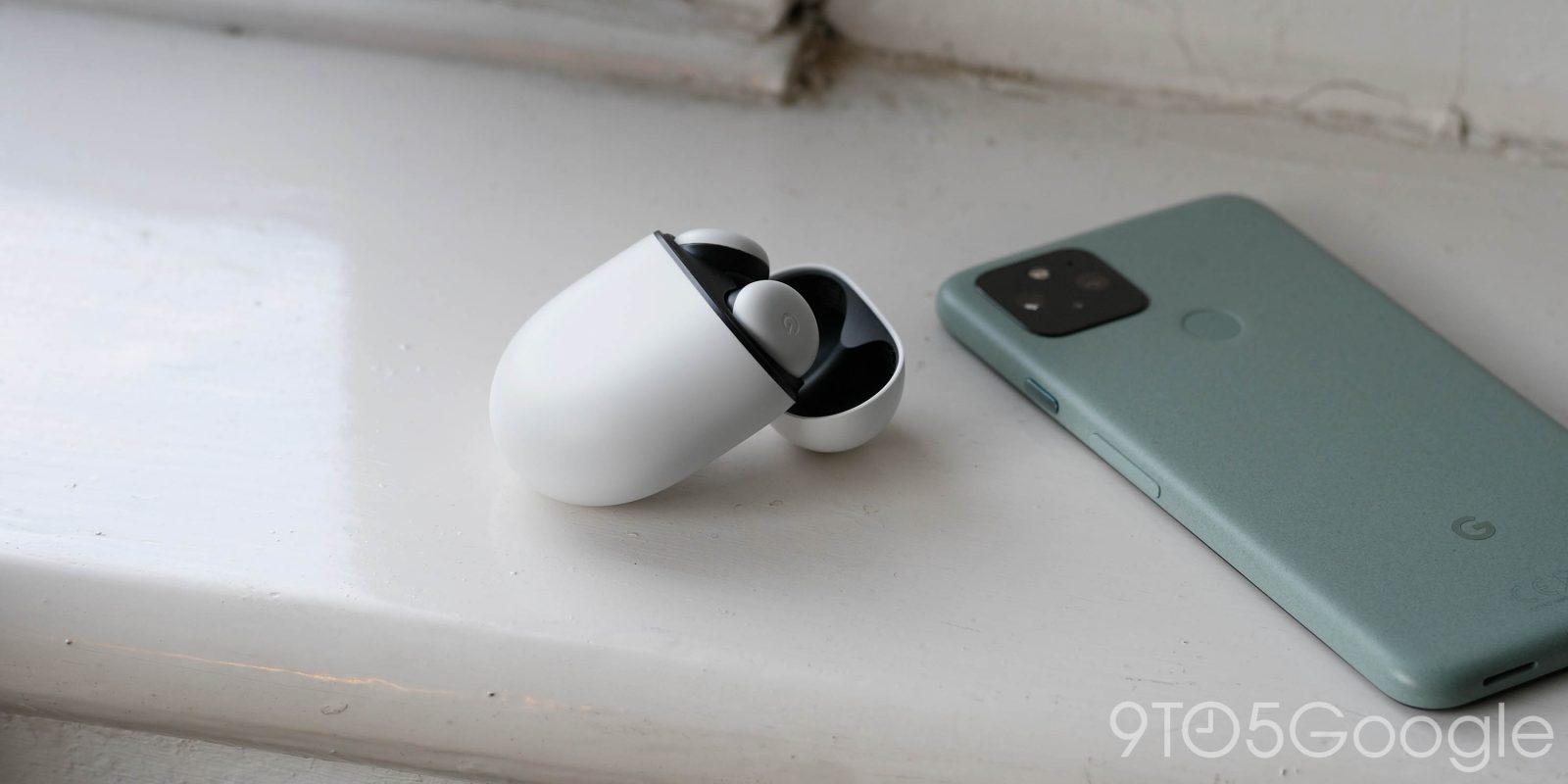 In this week’s top stories: a comment from a Googler mentions upcoming Pixels with Whitechapel chips, a simple gadget makes it possible to use fast charging and Android Auto simultaneously, Google tweet leaks Pixel Buds A-Series earbuds, and more.

Last month, we reported that Google’s fall 2021 phones would be the first to feature Google-made “Whitechapel” chips. This week, a Googler’s comment in the Android Open Source project has publicly mentioned many of the same details of our report.

This mention only gives public evidence to back up our report by associating “Whitechapel” with “P21” which probably means “Pixel 2021.” There’s not really any added context here and any further information is only available to Googlers.

If this all seems a bit too good to be true, know that there are some drawbacks to be aware of. So far, only a handful of Android phones have been tested, with Samsung Galaxy phones finding success. Other Android phones tested like the Pixel 4a and OnePlus 3 were found to be unable to charge faster while using Android Auto. Interestingly, the splitter was also found to work well with iPhones for combined charging and CarPlay when used with a USB-C to Lightning cable.

The official Android account shared a tweet this week stating that the anticipated “Pixel Buds A-Series” earbuds “have arrived.” Better yet, the now-deleted tweet even gave us our first official look at the headphones being used with the Pixel 4a 5G.

While we now know the name of Google’s next headphones, not much else was gained today. There is only a vague reference to “quality sound,” and it’s not clear how they differ from the $179 pair available today. The “A” branding implies something affordable like the Pixel 3a and 4a.

Right on time, on Monday, Google released the monthly security updates for their Pixel phones, bringing them to the May 2021 patch. While there were no major features or changes in the patch itself, Google simultaneously launched a collection of wallpapers celebrating Asian American and Pacific Islander Heritage Month.

There are 13 issues resolved in the May security patch dated 2021-05-01 and 29 for 2021-05-05. Vulnerabilities range from high to critical, with the most severe relating to the media framework and a remote attacker possibly executing arbitrary code through a crafted file.

A report from last month claimed that Samsung was upping the battery capacity of the larger Galaxy Watch 4, but in that case, the claim was that it was within the same 45mm body. With the larger battery, though, this new measurement of 46mm makes just a little bit more sense.