Google Drive is a powerhouse of a file storage system. It makes it easy to save documents and other data that can be transferred to other Google apps as well. Fortunately, Google makes it easy to access Drive straight from your desktop – whether Mac or PC.

Neverware turns your old PC or Mac into a Chromebook, adds dual-booting 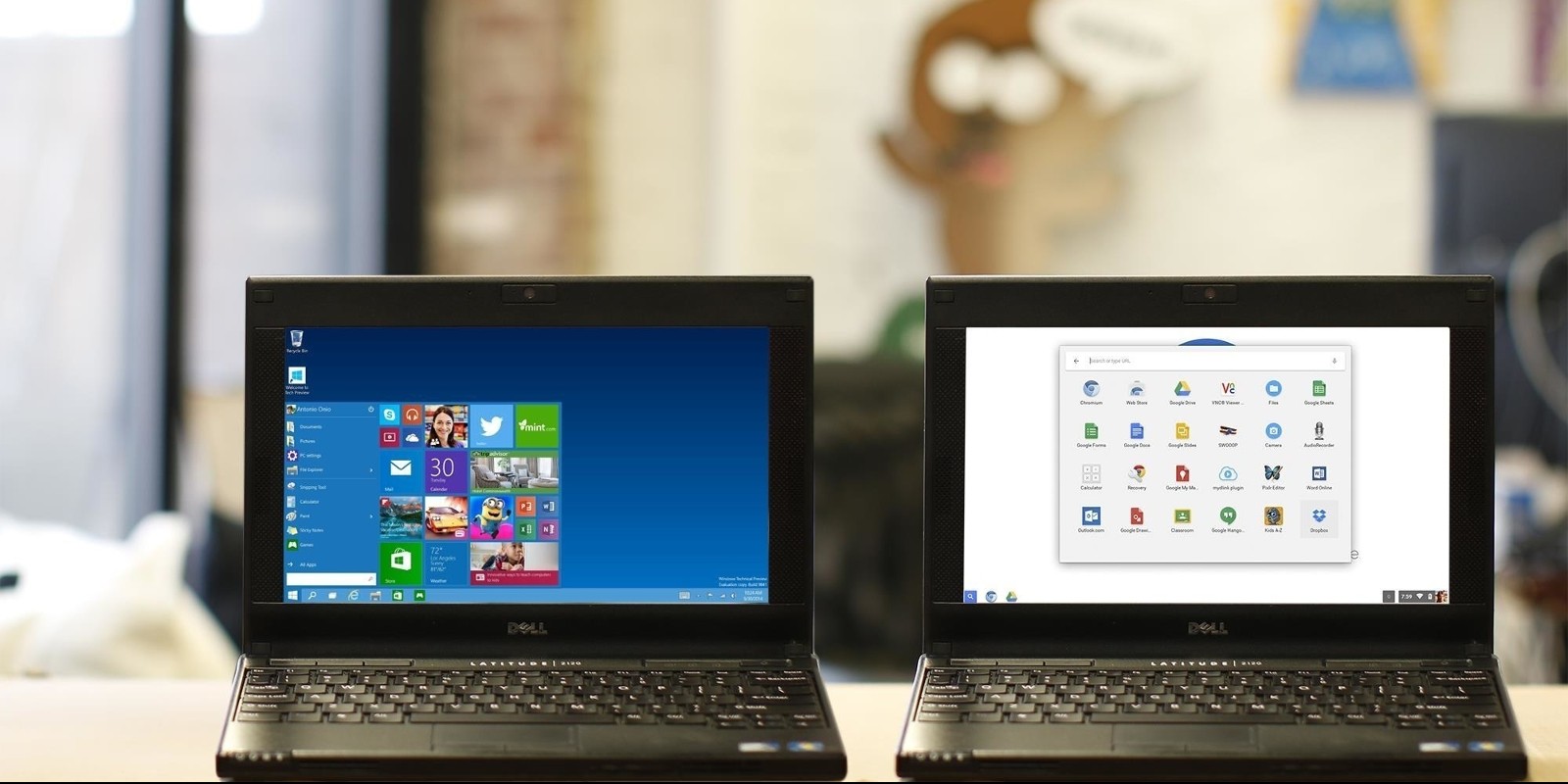 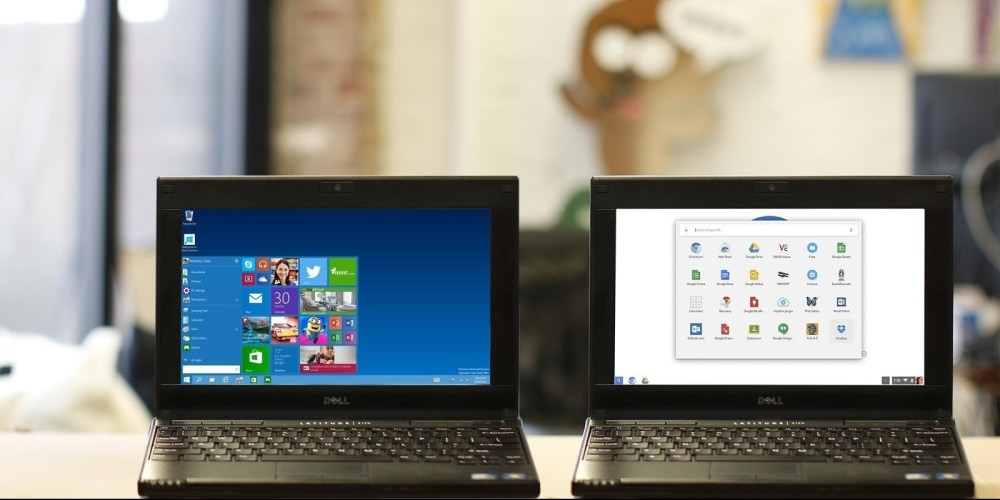 Neverware makes Chromium OS, the open-source version of Chrome OS, easy to install on any PC or Mac. Unsurprisingly, it has gained traction with budget-strapped schools that have aging laptops laying around. While schools have to pay a license fee, it is free to download for everyone else and an update today adds a new dual-booting capability.

END_OF_DOCUMENT_TOKEN_TO_BE_REPLACED

Better late than never – PC gamers will be happy to know that Android version 2.0.7 of the popular Steam social network and game distribution store brings with it a complete redesign of the app to follow Google’s Material Design guidelines.

As always, you won’t be doing any gaming from this app as Steam doesn’t sell mobile games and won’t stream desktop games to mobile devices, but you can do just about everything else; purchase games, message friends, access the Steam Guard authenticator, and more. We’ll keep you posted if we notice any other major changes.

For reference, here’s a taste of what the app looked like prior to this update:

If you’ve had any doubts about how far Android has come since 4.0 Ice Cream Sandwich, let these two (horrifying) screenshots serve as a reminder.

The update hasn’t propagated across Google Play yet, but if you head over to APK Mirror you can download it now (click here).

The app, available for both iPhone and iPad, allows users to remotely access their computer via the Chrome Remote Desktop app available in the Chrome Web Store.

Google announced today that it’s releasing a new Chrome extension called Application Launcher for Drive that allows users to open files directly from its Google Drive service in compatible apps on a Mac or PC. The extension adds an “Open With” option that will let users launch files in apps like, for example, Mac OS X’s Preview app or third-party editing apps like those from Adobe and Microsoft. END_OF_DOCUMENT_TOKEN_TO_BE_REPLACED Lenovo, best known for its Windows laptops, launched its first Chromebook in January – but that one was pitched at the education market, selling in bulk to schools and colleges. This is the first time it has pitched a Chromebook directly at consumers – something which may worry Microsoft. Lenovo has 18.6 percent of the PC market, ahead of HP, Dell and Acer …  END_OF_DOCUMENT_TOKEN_TO_BE_REPLACED

Now, like on Android 4.4 devices and within the Google Now mobile apps, using the extension users will be able to simply say “OK Google” to initiate a search: END_OF_DOCUMENT_TOKEN_TO_BE_REPLACED

How to enable the Google+ Photos Chrome app on Mac & PC

Last month we reported that Google’s slick new “Google+ Photos” app that launched exclusively on the Chromebook Pixel could possibly be making its way to Mac & PC. The proof came from a newly posted listing on the Chrome Web Store that made references to auto-uploading features specifically for OS X and Windows. Unfortunately, launching the app would give users a “not supported on this platform” error message. While Google has yet to officially launch the Mac and PC versions of the Chrome app, there is a way to bypass the error message and enable the app now.

END_OF_DOCUMENT_TOKEN_TO_BE_REPLACED

According to a report from Nikkei (via Reuters), Microsoft has signed up Japan-based game developer Klab Inc to bring some of its console and PC games to the iPhone and Android devices. There aren’t many other details, but the report claims Microsoft’s next title to arrive on smartphones will be a free-to-play version of Age of the Empires:

Microsoft’s “Age of the Empires” will be available as a free-to-play game worldwide on smartphones by the end of the fiscal year 2013 and other titles will follow, the report said.

KLab is behind a few titles already on the App Store and Google Play, including Arcadia, Gigabot Wars, Eternal Uprising, and Lord of the Dragons.

It actually wouldn’t be the first game that Microsoft has published for smartphones as it recently brought its previously Windows Phone only title “Tentacles: Enter the Dolphin” to the App Store for both iPhone and iPad.