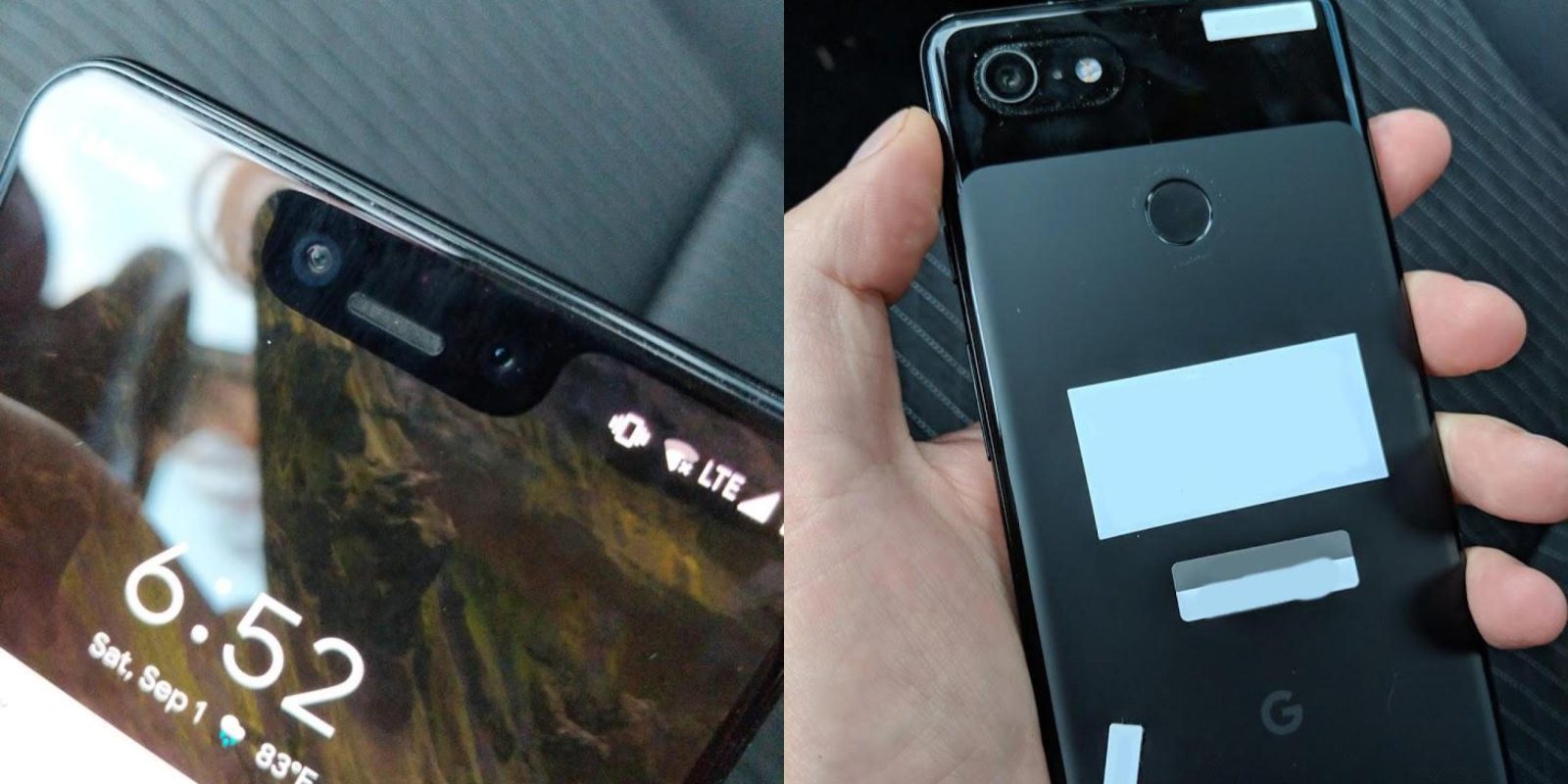 Not wanting its smaller sibling — which just leaked on Thursday — to get all the attention this week, the Pixel 3 XL has again been spotted ahead of its official announcement. This reveal was courtesy of Google’s next flagship being left in the back of a Lyft.

Android Police was sent pictures from a Lyft driver that found a Pixel 3 XL left in the backseat of their automobile. The handful of images show off the rear and front of the device, with special deference given to the notch.

The phone is locked, but we do see the standard Android 9 Pie lockscreen that notes the time, date, current weather condition, and temperature. One image shows the phone awaiting PIN input, while the background image (of a waterfall in Iceland) can currently be found in Google Wallpapers.

A close-up of the notch shows the speaker grill very clearly flanked by two cameras. Expected to come in at 8MP each, we previously reported that this dual-array is for “Super Selfies.” In the upper-right hand corner of this image, we see that T-Mobile is the carrier.

Meanwhile, we see the rear of the Pixel 3 XL in the last shot. There are a number of identifying stickers and it seems that a phone case was just removed given the build up of dust around the camera lens, Pixel Imprint fingerprint sensor, and charging port.

Besides the Made by Google phones being sold on the black market, the last Pixel 3 XL leak was from an individual using the device on Canadian transit. 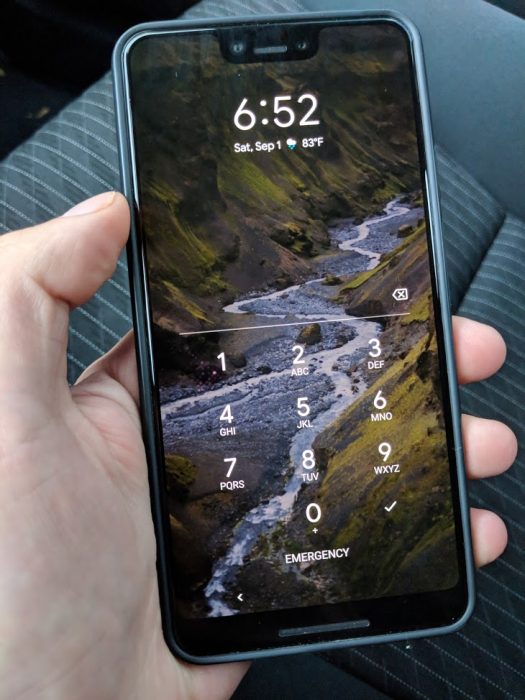 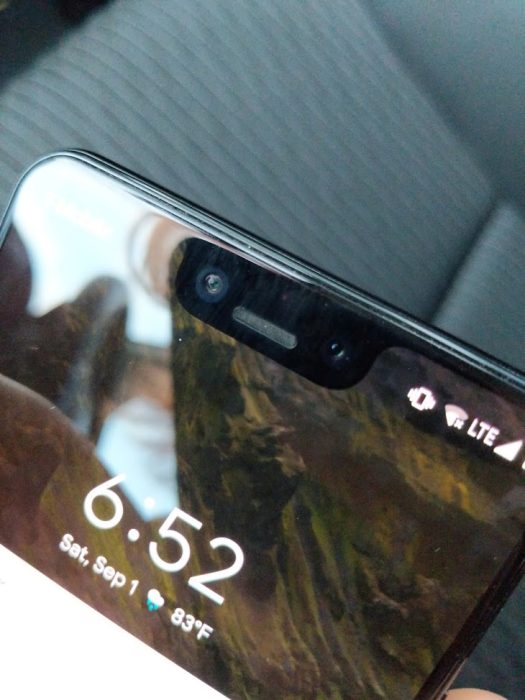 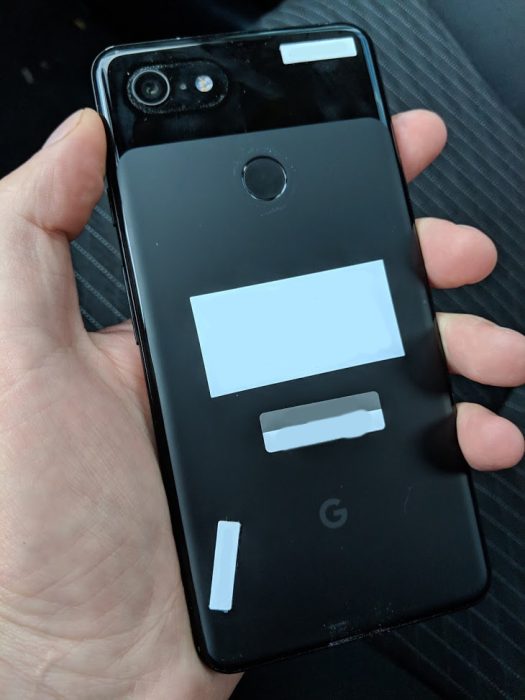