Feature Made by Google 2019 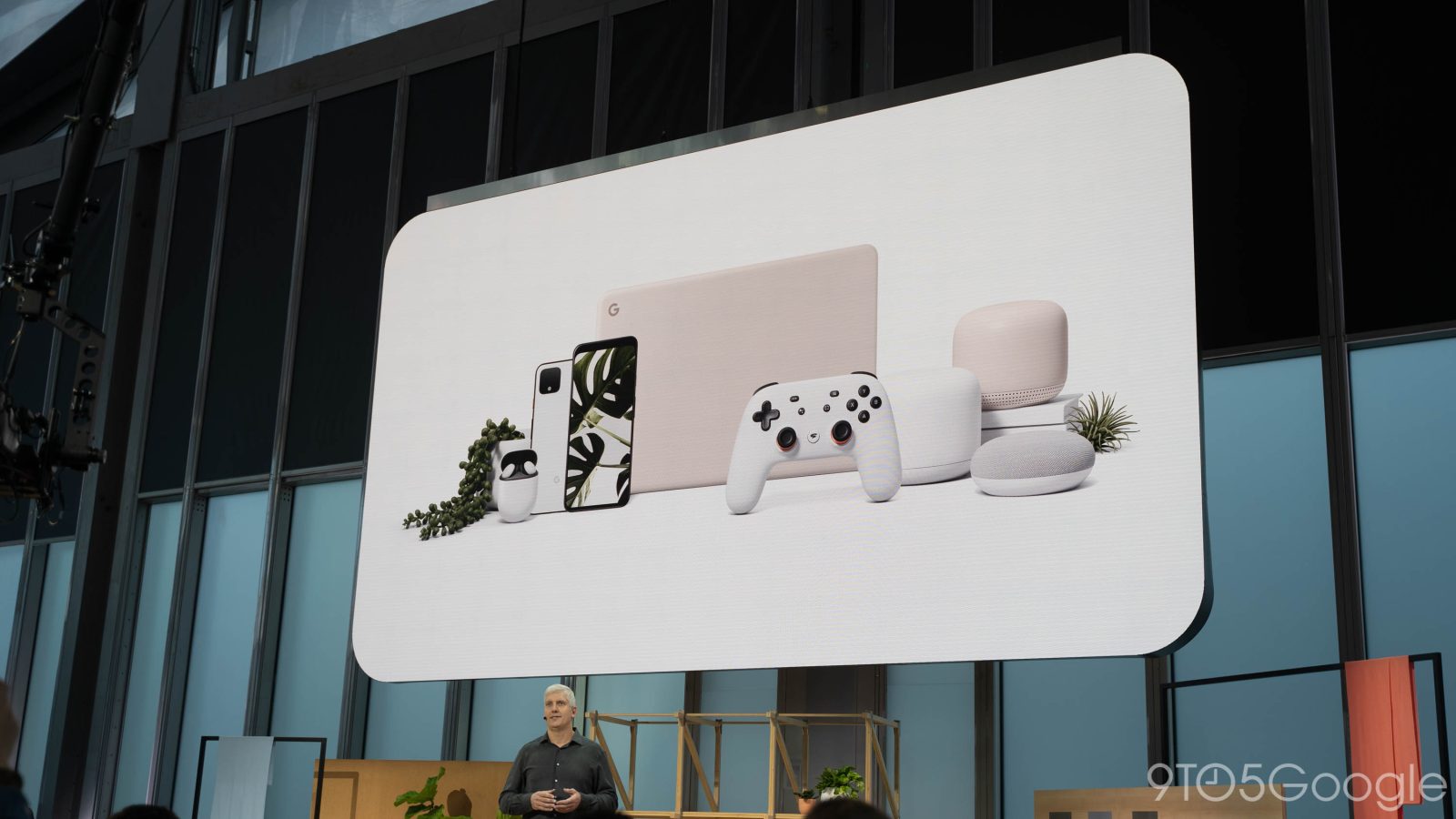 It’s October 15th and Made by Google 2019 has finally arrived. 9to5Google’s Google Event Live Blog + News Hub will be updated regularly throughout the day with the latest announcements from Google. The event kicks off at 10 am ET/7 am PT, so read on for quick links to our roundup coverage over the last few weeks, tweets from the ground, and all the latest news as it develops…

TL;DR the Made by Google YouTube channel will stream the entire event live, and the announcements start at 7AM PST / 10AM EST / 2PM GMT. Google is also streaming the event on Twitter.

And more to come! Check out the homepage and the live blog for the latest…

— Finally took a seat and dumping some tweets with images here. Will be checked in with updates every few minutes so be sure to refresh!

The white jumpsuits are in full force #madebygoogle19 pic.twitter.com/yAp59B9xHb

— About 20 minutes until the scheduled event start time. The room is still empty so we’re guessing things are going to be a bit delayed here…

— Tons of last minute leaks have popped up. Images of Nest WiFi appeared. Bluetooth certifications for some of the devices popped up this morning. Pixel 4 will start at $799. Also, B&H posted listings for all the new products, including all official renders and pricing.

Entry-level Pixelbook Go will cost $649 according to B&H

— The event is scheduled to start in 8 minutes, but people are still trickling in slowly. I’d guess this will be a few minutes behind schedule.

— Event is scheduled for 3 minutes.

— Very detailed Pixel Buds information. This was the only surprise of the event!

Google is showing the new Pixel Buds in detail pic.twitter.com/g4psmK2y8G

Here's the entire Google Hardware 2019 lineup. Rick says "the hardware is not the center of the system". Live blog here: https://t.co/1DMZbsTrOf pic.twitter.com/JI97j7Hhj0

— Google just committed to invest another $150 million in renewable energy.

Ivy Ross is up to talk about design and sustainability. Live blog here https://t.co/1DMZbsTrOf pic.twitter.com/DGjOzQocFt

— Google is pitching Stadia as an environmental benefit…

— Google just announced the Pixel 4. Seems like Google is highlighting the Soli chip, Face unlock, and Assistant more than anything. Makes sense!

— Now talking about the Pixel 4 camera. All the same features from last year are still around, but it looks like this is how the event is wrapping up!

— “While wide angle can be fun, we think telephoto is more important.”

— It seems like this interview is going to be the wrap up.