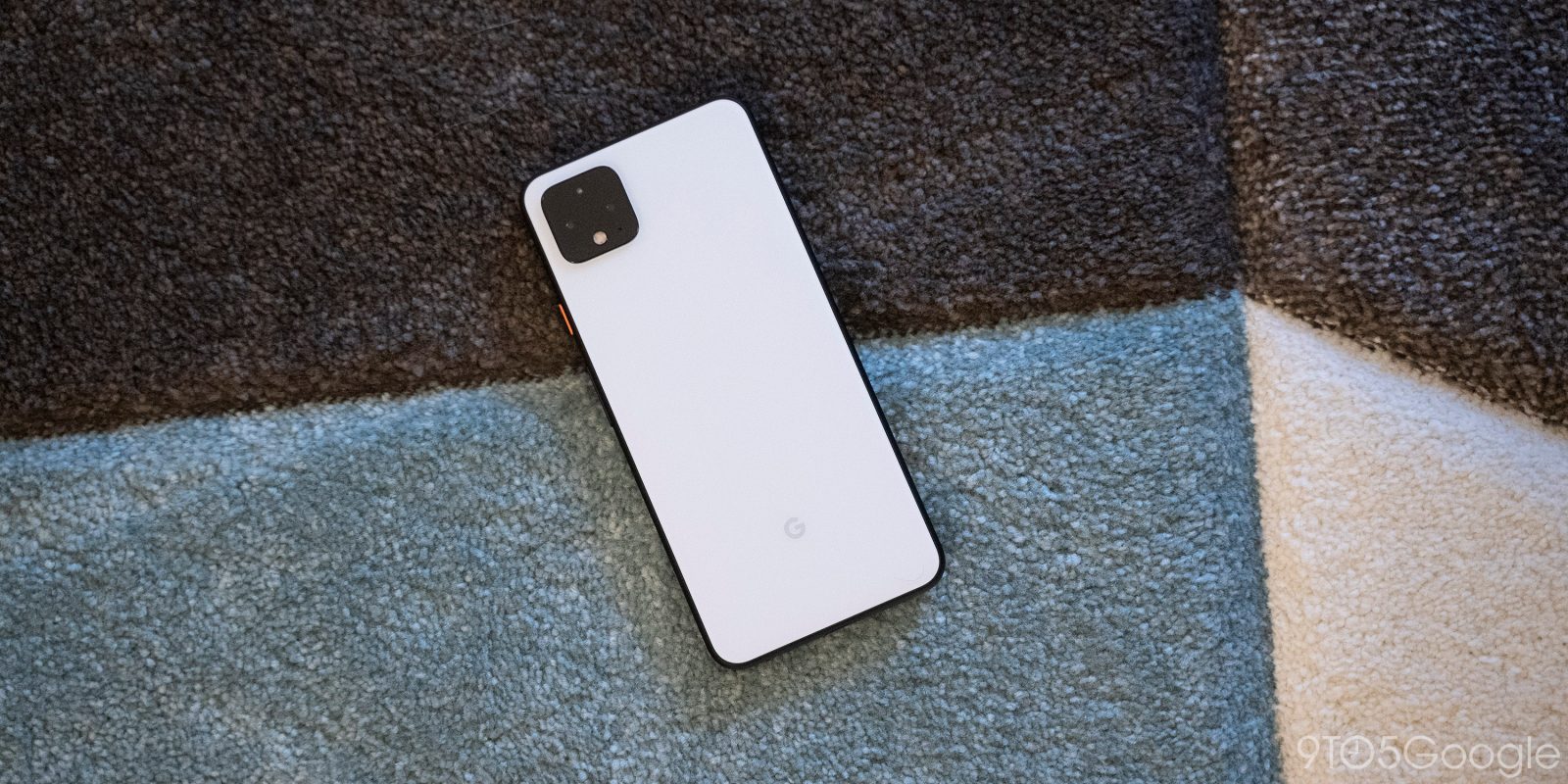 In this week’s top stories: we go over the major problems the Google Pixel 4 has even after two monthly updates, we collect the best features of Samsung’s One UI 2.0, Chrome for Android tries out a new UI for Tab Groups, and more.

The last few months of 2019 were spent pointing out the many problems to be found in the Google Pixel 4. While some of these problems are more a matter of preference or overblown in the long-term, the Pixel 4 still has some tangible, addressable issues that Google absolutely needs to fix, which our Ben Schoon has collected together.

As was detailed back when the phone first launched, Pixel 4’s face unlock works even if the authorized user’s eyes are closed. With that in mind, many quickly realized that this means the phone can be unlocked if that user is asleep or, somewhat morbidly, dead. Personally, I think the issue was slightly overblown, but it’s still a huge oversight by Google that needs to be fixed. Fortunately, it will be.

Over the past few months, the Android 10 update has been arriving on more and more Samsung phones. To help show you the core benefits of the update our Damien Wilde has taken some time to demonstrate the best new features of “One UI 2.0” Samsung’s variant of Android 10.

For well over a year, Google has been hard at work on a redesign for Chrome for Android, entitled Duet. This week, the browser was found to be testing a new way to manage Tab Groups in a way that is compatible with the Duet redesign, allowing quick, clean access to your tabs.

The biggest problem with this tab strip design though is that there’s no easy way to distinguish between two tabs that have the same favicon. If you forget what order your tabs are in, you can end up wildly swapping around to find the right one. Thankfully, you can still preview each tab’s title and thumbnail from the main tab switcher UI.

In another bit of Pixel 4 news this week, a method has been discovered to tap directly into the flagship phone’s IR camera, normally reserved for the face unlock process, to take photos and videos. The process involves installing a third-party camera app and allows you to take low quality images in drastically low-light scenarios.

The quality isn’t too great as a result and makes it hard to really get any detail from the image you’re taking. Unfortunately, there is no way to trigger the flash of IR dots used for facial recognition while you’re in the camera app. If you happen to have two Pixel 4 devices, you could put them side-by-side to record as you unlock one. 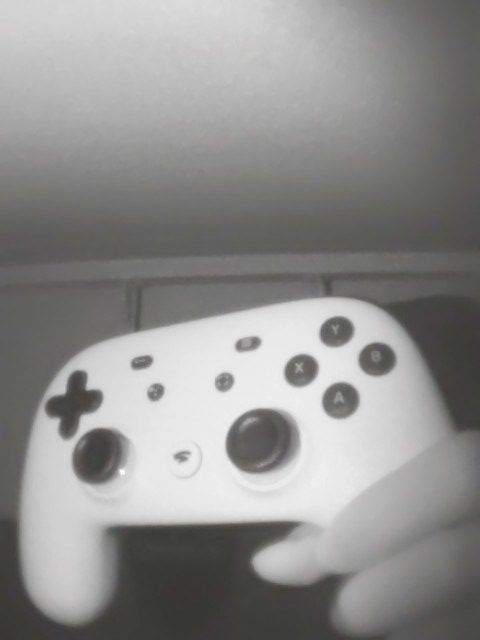 Lastly this week, Google Maps has introduced a new splash of flair exclusively for those who use the app’s interstellar capabilities. When changing your view from one planet to another, Google Maps now uses a loading/transition animation depicting SciFi-style lightspeed travel.

Spotted on Reddit, Google Maps now shows a neat hyperspace animation when you switch from Earth to other planets in our solar system. We’re not entirely sure when this animation was added, but it seems possible it was added as a nod to the latest installment in the Star Wars franchise. The design of the animation is also nearly identical to how it looks in the latest films.