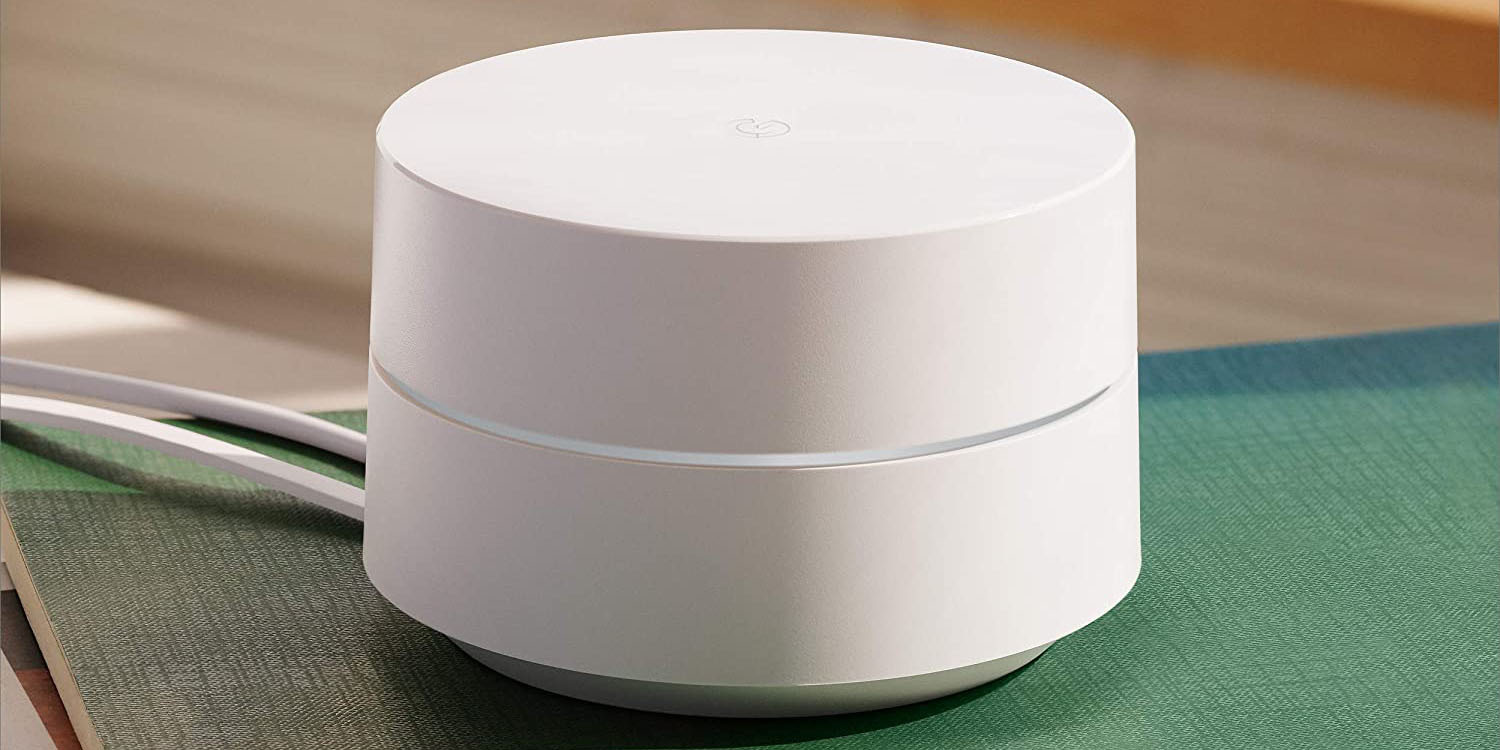 In this week’s top stories: Google Wifi makes a comeback at a more affordable price point, Gmail Go briefly becomes available to all Android devices, the OnePlus 8T’s design is shown in detail, and more.

While Google showed off most of their hardware at last week’s Launch Night In event, it seems the company held back a few surprises. This week, they relaunched the Google Wifi mesh router system, originally released in 2016, with an affordable $99 retail price.

It’s noticeably cheaper than the $169 Nest Wifi router announced last year, which has more powerful internals and provides 2,200 sq ft of coverage with one unit. Meanwhile, this new Google Wifi does not double as an Assistant smart speaker, unlike the Nest Wifi point.

As low-end Android phones have become more popular in recent years, Google has been working to create simplified “Go” versions of their core apps, which typically starts as only available to Android Go phones. For a brief period this week, Gmail Go was available in the Google Play Store for non Android Go phones, but was later pulled. The incident revealed a surprising level of demand for a simplified Gmail app, one that doesn’t bundle various Google Workspace apps.

It [would have matched] how other Go apps are also available to all users: Google Go, Gallery Go, Google Maps Go, and Navigation for Google Maps Go. Assistant Go and YouTube Go [would have been] the sole apps to not support all devices.

In a busy week of OnePlus news, the biggest story is that the company shared a video showcasing the design of the upcoming OnePlus 8T. The most obvious design detail on display is the use of a tweaked green color titled “Ultramarine Green.”

In other OnePlus news, owners of last year’s OnePlus 7T and 7T Pro received the update to OxygenOS 10.0.13, which includes the September 2020 security patch. Interestingly, the update comes a full week after an almost identical OxygenOS update for the older OnePlus 7 series.

OxygenOS 10.0.13 and 10.3.5 were confirmed in an official post over on the OnePlus Forums. As we have already mentioned, this changelog is actually identical to the OnePlus 7 series update seen late last week. If you do have a OnePlus 7T or OnePlus 7T Pro handset, then you should be able to get your hands on the update very soon — if not already.

Beyond a new camera sensor, OnePlus 8T is confirmed to deliver a 120Hz display without curves, a faster 65W charging system, and much more. Stay tuned for our full coverage when the phone launches on October 14th.