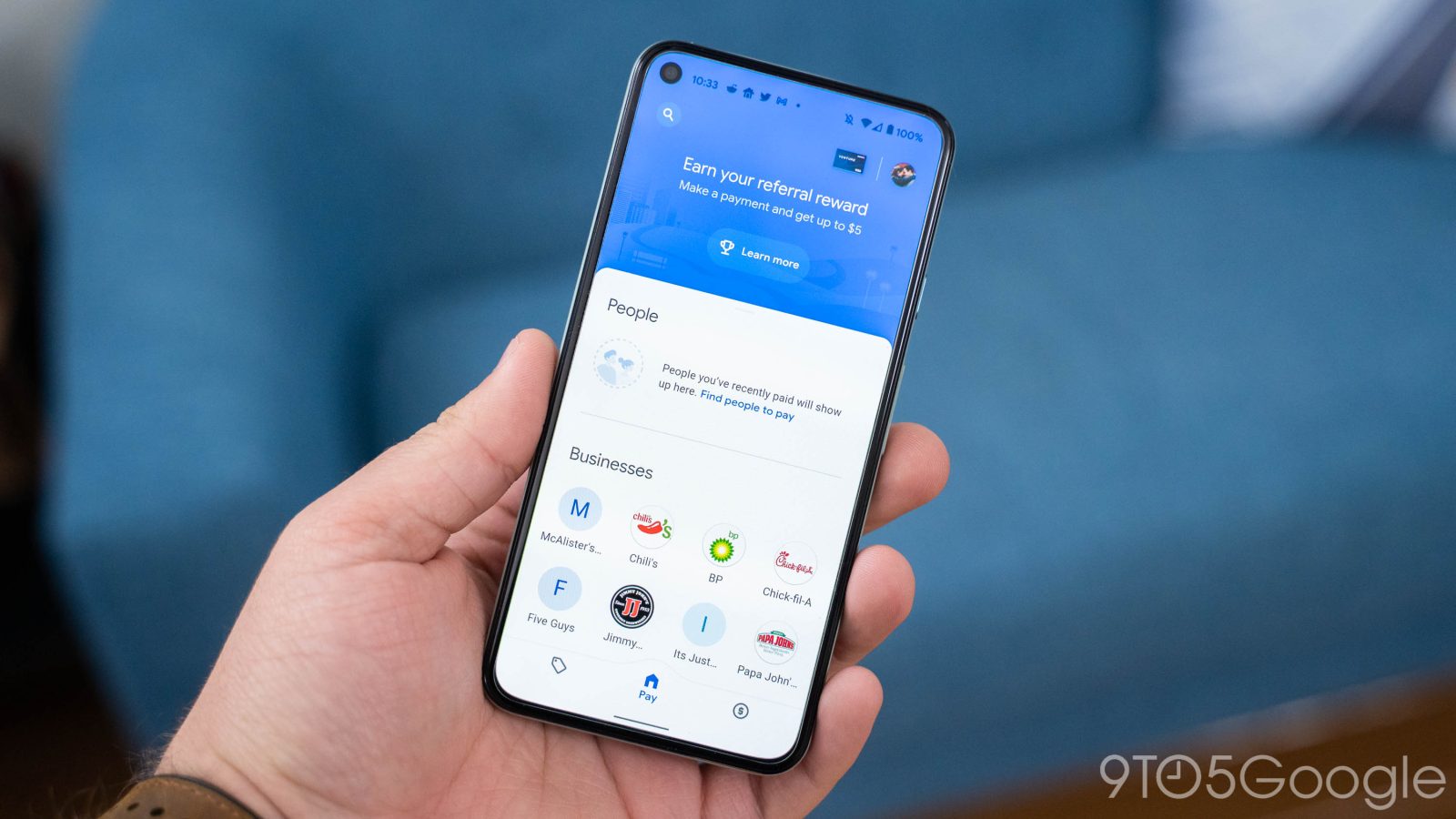 In this week’s top stories: Google Pay gets a massive overhaul and a new app, Android TV unofficially arrives in a way that’s perfect for older Windows PCs, Nvidia Shield TV gets an update, and more.

The biggest story this week is that Google Pay has gotten a full revamp, which is actually an entirely separate app, based on the “Tez” version of Google Pay available in India. Teased on Tuesday and released on Wednesday, new Google Pay is a great deal more like PayPal and other payment apps, offering person-to-person payments and cashback reward offers.

What about NFC payments? The heart and soul of the old Google Pay is still very much available, but in a different sense. At the top of the UI there’s a card indicator for your primary card and tapping it allows you to swap cards, view tickets, and access gift cards or loyalty cards. It’s a bit more cumbersome, though, which might irk some users. At least Android 11 makes it easier to access Google Pay.

The half of the story of the new Google Pay is that Google has announced that they will be offering “Plex” bank accounts through Citibank and Stanford FCU next year. These Plex accounts will be free to open and feature no monthly fees, and, more importantly for the vanity-minded, feature Google-branded debit cards.

Savings, with the ability to create customizable goals, is the other big tentpole. The app features a header image for your specific task with milestones to break up and make the task more manageable. One option is to “round-up transfers” on all purchases to help meet the goal, while another is “repeating transfer.”

If you’ve got a spare Windows computer lying around that you want to repurpose, an interesting option has popped up, as developers have unofficially created a build of Android TV for x86 (Intel/AMD) computers. There are a few caveats, but the idea is certainly solid and could at the very least make for a fun weekend project over the holidays.

As this is an unofficial port, though, it comes with a couple of known issues. Some users will notice a “Detecting Android TV” message gets stuck on non-EXT4 partition. Chromecast built-in also doesn’t work without DRM support, and Netflix is broken except on the mobile version. This build also lacks Widevine L1 certification, so services such as Netflix won’t stream in HD.

The Nvidia Shield TV got an update this week, and although there are no major new features, the update includes quite a variety of quality-of-life improvements. In particular, the Shield TV Remote has gotten a boost to its IR blaster opening it to use with more devices and even being controlled by Alexa.

Some notable bug fixes include fixing audio issues when using a USB DAC, resolving a problem where AI upscaling wouldn’t work on some content, and should fix a problem that caused Shield devices not to show up on a Google Chromecast list.

Lastly, Google has taken some time this week to honor the beloved host of Jeopardy, Alex Trebek. In a new easter egg, Google has begun suggesting “Did you mean: who is Alex Trebek” when searching for “Alex Trebek,” an allusion to the rules of Jeopardy.

[…] it’s incredibly wholesome to see Google honor Trebek and his Jeopardy legacy this way. Considering how quickly they were able to make this easter egg available, it’s clear how much of an impact Trebek doubtlessly had on the lives of many Googlers.