Ahead of IFA later this month, Lenovo has just released a new teaser video for its upcoming product announcements. This new teaser looks back at some of the previous tech Lenovo has released at IFA such as its Yoga Windows laptops, tablets, and even give us another look at those crazy flexible phones and tablets from Tech World earlier this year.

END_OF_DOCUMENT_TOKEN_TO_BE_REPLACED

Just one day before it’s due to unveil its next smartphone and give us a refreshed look at its smartwatch, Huawei’s next Ascend Mate has shown up in form of leaked photos and press renders. Previous leaks showed us pre-release versions of the device and suggested it would be an all-metal device, similar to the Ascend Mate 7. Taking design cues from the HTC One series, it has the familiar antenna bands on the top and bottom as well as a rear-mounted fingerprint sensor.

Rumored specifications suggest this isn’t a flagship phone. The supposed 5.7-inch display on the front has a resolution of 1080×1920, and it’s powered by a Kirin 935 processor with 3GB RAM. One interesting feature mentioned by Steve Hemmerstoffer is that the device could feature Force Touch-like technology, similar to the pressure sensitive touch screen tech found on modern MacBooks and the Apple Watch. The camera on the back is expected to pack in a 20MP sensor while the front camera will allegedly be 8MP.

Evan Blass had his say on the device today too, with what looks to be the official press render of Huawei’s Ascend Mate S. If accurate (which his leaks almost always are) we can expect the device to ship in black, white and gold hues.

It wasn’t long ago that Huawei started sending out invites to its IFA event. The invites themselves strongly hinted at the ‘S’ in the device name, a rumor which is seemingly confirmed on the screen of the leaked device. Sadly, for those who like a pure Android experience, it looks as though these devices will ship with the opinion-dividing EMUI custom skin. Still, it won’t be long until we finally see how a Huawei smartphone runs on stock Android. The Chinese manufacturer is expected to be one of Google’s partners for the two rumored Nexus phones due to land later this year. 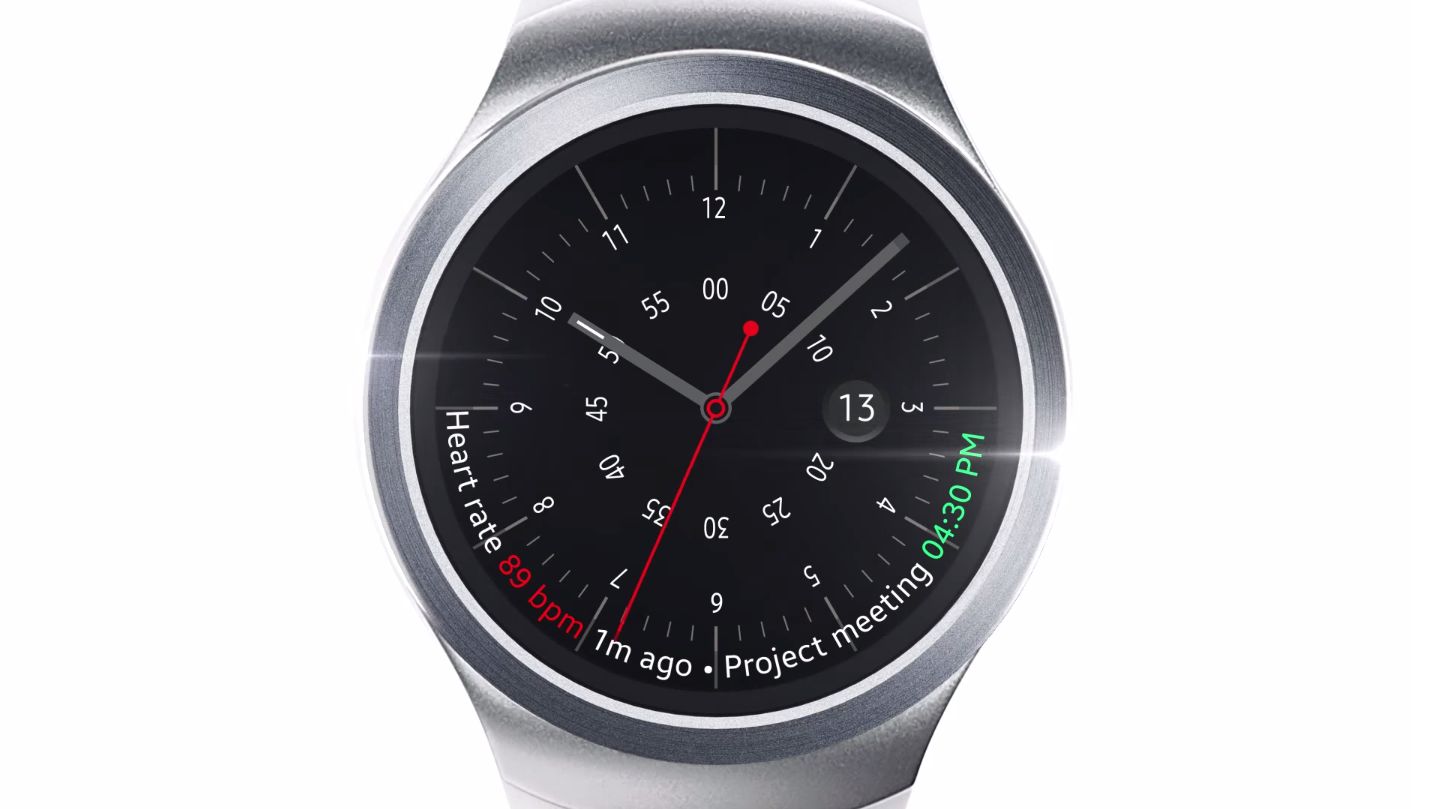 Samsung has — notably 4 days before IFA 2015 is set to kick off in Berlin — announced its round Gear S2 smartwatch by way of a press release. The device, which is absent of any hint of Google’s Android Wear smartwatch operating system, has a circular 1.2-inch screen, sports Tizen-based software, has 4 GB of onboard storage, and packs fitness features like S Health and Nike+ Running. Also, there’s a 3G model… END_OF_DOCUMENT_TOKEN_TO_BE_REPLACED

The Moto 360 is set to get a complete refresh at IFA later this week, and up to this point we’ve only seen what look to be two variants of the device. There’s apparently a smaller watch and a larger watch (reportedly called Moto 360S and Moto 360L, respectively). Now, well-known leakster Upleaks is giving us a look at a “Sport” variant of the smartwatch, featuring bright colors and some kind of fitness tracking software on board… END_OF_DOCUMENT_TOKEN_TO_BE_REPLACED

XperiaBlog.net is reporting that official Sony Mobile accounts across social media channels today inadvertently published press pictures of the yet-unannounced flagship Xperia Z5 smartphone. Note that we ourselves weren’t able to verify this.

Sony itself teased earlier this week the unveiling of a smartphone “with greater focus,” and that all would become clear on the 2nd of September. That date, of course, falls during IFA Berlin, the annual technology trade show where Sony will be present and has been known to unveil new hardware. The images seem to show the phone packing another one of Sony’s Exmor RS pixel-stacked image sensors, although XperiaBlog.net states that the images confirm this one is a 23MP sensor — Sony doesn’t publicly list a 1/2″ 23MP sensor on its sales site, so it would have to be one they haven’t announced yet.

Aside from that, the images show the phone in gold, white and dark turquoise colors, as well as an “Xperia” logo engraved on one side, which we haven’t seen on previous models. We predicted earlier this week that this new phone could come with Sony’s hybrid autofocus technology, which Sony says combines two technologies — Phase detection AF for quick response and Contrast detection AF for added precision — to allow “fast, accurate focusing in all situations, even if your subject is moving.” Sony’s software is widely panned for softening up images and doing other things to negatively degrade them.