This week’s top stories: Assistant features list redesign, Made by Google 2019, Playmoji during the Grammys, more 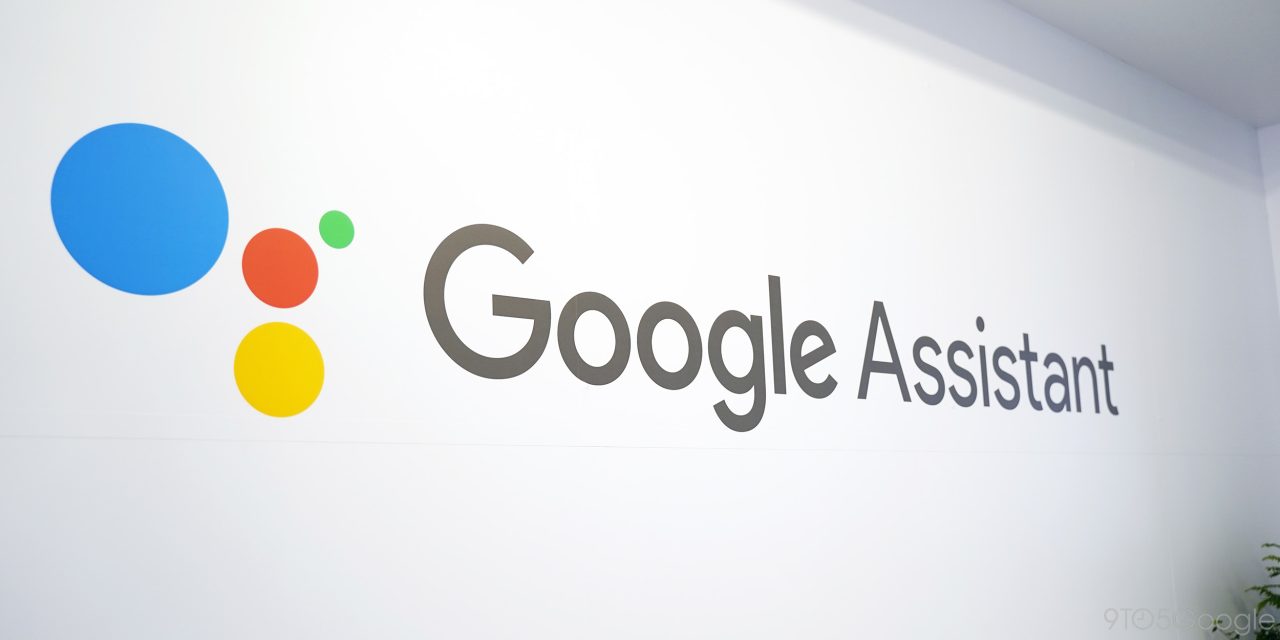 In this week’s top stories: Google Assistant’s built-in list of features gets a visual redesign, Nikkei reports the Made by Google 2019 lineup, an ad for the Pixel’s Childish Gambino Playmoji airs during the Grammys, and more.

The phone revamp is similar to the Explore feature at the very right of the card feed on Google Home Hub, though Smart Displays use stock live imagery as section headers.

This widely available update comes as Google just revamped the carousel of suggested actions in the Assistant panel on phone that we spotted this morning. Both reflect how Google is working to surface all the things Assistant can do for users.

Japanese newspaper Nikkei reported on a significant number of devices that will be included in the Made by Google 2019 lineup, citing “industry sources.” The usual suspects are among this lineup, such as a Pixel 4 and the (long-rumored) budget-friendly “Pixel” phones. Some other devices, like “an updated version” of the Google Home and a new Nest Cam, line up with other evidence we’ve uncovered about Google Home and Nest.

The long-awaited Pixel Watch will reportedly finally see its debut this year as well. Notorious leakster Evan Blass said last year that the Pixel Watch was set to launch at Google’s 2018 hardware event, but that didn’t pan out. Our sources have said the watch was indeed planned to launch last year but was delayed.

You may have noticed last weekend during the Grammys that Google showed an ad promoting the Pixel’s exclusive Childish Gambino Playmoji interacting with the real Donald Glover. Childish Gambino fans will want to check out the ad, if only because it previews an unreleased song. This ad could even be considered tongue-in-cheek, considering the artist himself did not appear at the show, despite winning two of the major awards.

This is one of the company’s better ads in large part due to Donald Glover and the Childish Gambino Playmoji emoting quite well and sassing the other. Google allows the technology it is advertising to take center stage, and does not detail it, the phone, or the brand until the very end.

Chrome OS is working to join the other major desktop operating systems by picking up support for virtual desktops, or more simply named “Virtual Desks.” The feature will allow you to more cleanly separate your apps and windows into “desks.” While the feature is still a long way from being ready to use, we were able to get an early visual demo of how it could feel to use Virtual Desks on Chrome OS.

In the commit message, the developer links to a video demonstration attached to a Chromium bug(which likely isn’t meant to be public) which gives us an early preview of how we’ll be able to interact with Virtual Desks on Chrome OS. As you can see in the video, in a future version of Chrome OS, overview mode will be your entry point to creating, switching between, and managing Virtual Desks.

A new version of OxygenOS rolled out to OnePlus 6 and 6T owners this week, bringing with it Android’s January security patch. The real highlight of the new update though, is deep integration with Google Duo video calling.

Google has long been aware of the fact that major sites (like The Boston Globe) have used a flaw in Chrome’s design to detect and block Incognito Mode users. A new set of commits show that Google is finally fixing this issue, making Incognito Mode properly anonymous.