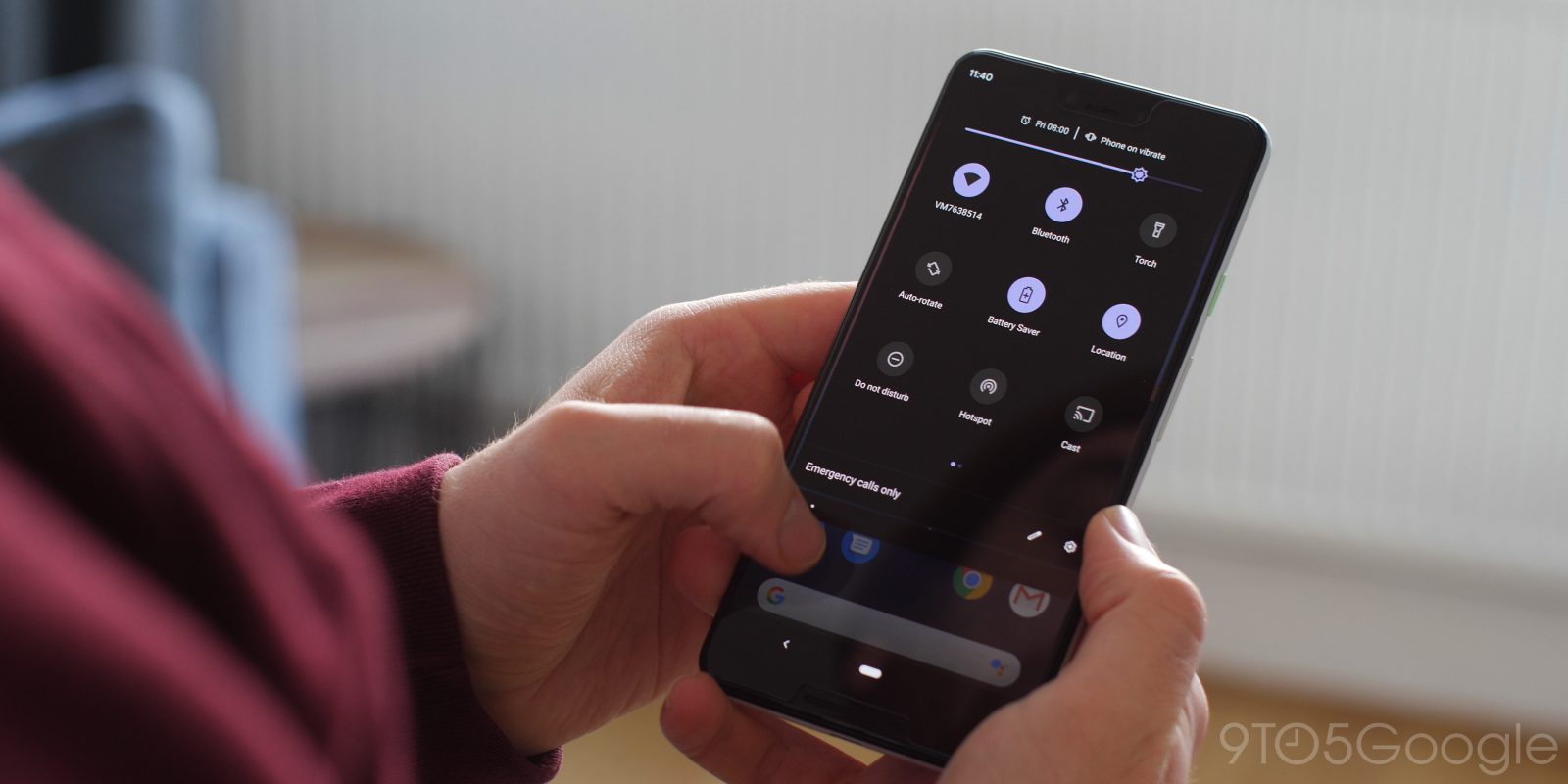 In this week’s top stories: Android Q Beta 1 arrives for all Pixel phones with a plethora of new feature, LineageOS Nightlies give the original Google Pixel an extended life, we learn about teens using Google Docs as a way to mask talking in class, and much more.

The biggest news this week was the launch of Android Q Beta 1 on Wednesday, and all of the new features revealed in it. The beta is available to all Pixel owners, including the first-generation Pixel, and can be installed by enrolling in the Android Beta or flashing the update directly to your device. Our Ben Schoon gave the full rundown on how you can do that.

With this beta, Google is releasing an Android Beta Feedback app for Pixel devices. Users will be able to access it from the app drawer or via a Quick Settings tile to file bugs in the issue tracker. Other options include feature requests to suggest new features and design changes, as well as “Other feedback” for compliments and complaints. Google also moved the Android Beta community to Reddit this year ahead of the impending Google+ shutdown.

Before the launch of Android Q Beta 1, it was firmly believed that the first-generation Pixel phones would only be receiving security updates going forward, with Android Pie being its last major update. Because of this, many were thrilled to learn that LineageOS, the successor to CyanogenMod, is picking up both the Pixel and Pixel XL for their Nightly builds. This gave the devices a fighting chance for updates going forward, just as the Nexus 6 was able to receive Android Pie.

We also feel the need to mention that as these are nightly builds and on a third-party ROM, stability might not be the best. But it’s most definitely worth considering if you are willing to forgo stability in favor of extra features.

If you are, then head to the official LineageOS site here to get started. We also must state that while LineageOS is well updated and developed, we must stress that you do need to make the decision to run this third-party OS at your own risk.

This week, it was reported that students have learned to use the real-time collaboration feature of Google Docs as a near-perfect camouflage for talking in class. Google Docs does not (and should not) raise suspicion in a classroom, so students are using document editing like a real-time chat thread, using fonts to differentiate who is speaking. More interesting than the fact that this new use for Google Docs is happening is possibly the fact that the younger generation considers it obvious enough to have widespread use.

In contrast to a messaging app, Google Docs is a complex application with a slew of menus, toolbars, and hidden features. However, kids who inherently grew up surrounded by technology understand it. Simplicity in any product is obviously good and beneficial to all, but it will be interesting to see how tech development matures as its users become increasingly savvy and literate.

Our Ben Schoon took some time this week to call out Google and their accessory partners for the lack of available options for third-party wireless fast chargers for the Pixel 3 and Pixel 3 XL, which are approaching 6 months since release.

Google provoked some strong feelings from users this week when they announced a new policy change for the Play Store, requiring developers to upload app icons compatible with a new “squircle” shape. While this change only affects the Play Store itself, many readers lamented the inconsistencies of app icons both on the Play Store and on their devices.