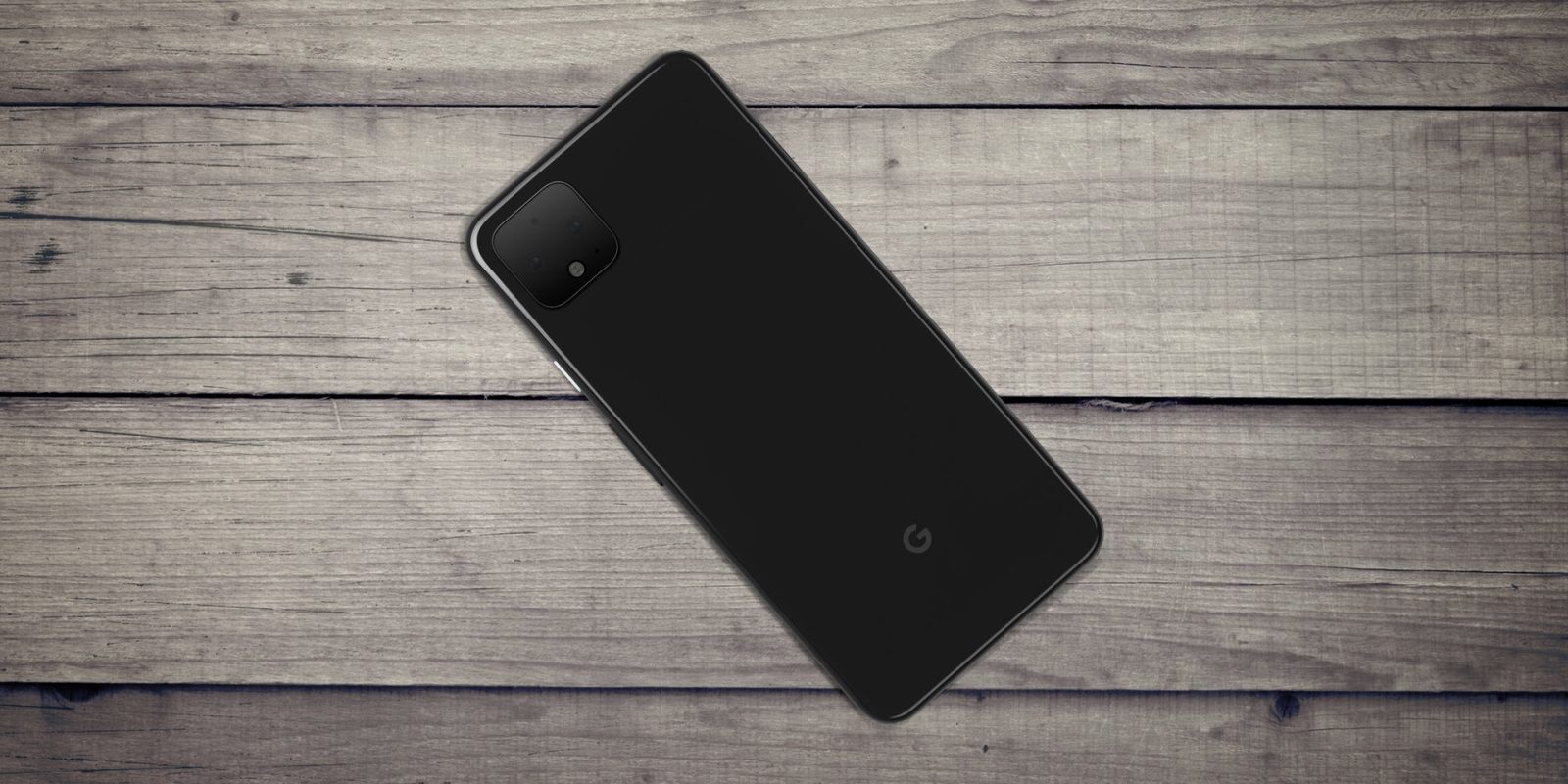 In this week’s top stories: the Google Pixel 4 is spotted on the London Underground, Google Fi takes a steep discount off the Pixel 3, Google intends to kill the AdSense app on Android and iOS, and more.

The Google Pixel 4 is once again the center of our attention this week, as an eagle-eyed reader riding the Tube in London snagged a pic of the phone in the wild. In it, we spotted a new style of case on the phone, which precisely outlines the five sensors in the Pixel 4’s camera bump.

Google Pixel devices have a tendency to be spotted ahead of time on public transport. Last year’s famous example was the Pixel 3 XL in Canada, which revealed the very sizable notch for the first time. Meanwhile, the original Pixel was leaked at a restaurant in 2016.

Last week, the Google Store offered select customers $300 off discount codes for the Pixel 3 and Pixel 3 XL. This week, Google Fi is matching that discount on all Pixel 3 models for a limited time. As of Saturday morning, the sale is still ongoing.

The Google Fi store does not specify an end date, just that the “offer is valid while supplies last or while the promotion is live.” However, there is a limit of one per person. At $499, the 64GB Pixel 3 is notably only $100 more than the Pixel 3a.

Google AdSense is apparently getting a change to its user experience on mobile devices later this year, as the AdSense app for Android and iOS is being retired. In its place, AdSense will offer a web app, which, admittedly, makes more sense for a primarily web-centric service.

This shutdown of AdSense for Android and iOS will take place over the “coming months.” An exact timeframe hasn’t been specified, but it sounds like existing installs will stop working after they are removed from app stores “by the end of 2019.” “Further announcements” are coming throughout the rest of the year.

While the long-term future for updates to Huawei phones may still be undecided, the near-term is looking bright. Huawei’s latest update, EMUI 9.1, has reached beta stage for a significant number of Huawei and Honor phones alike, with another batch arriving just this week.

It’s worth noting that this is the EMUI 9.1 beta, the full release should be later this month and should be available to download at some point in the coming days (via GizChina).

Rounding out the week, our APK Insight team managed to enable an early preview of the Google Assistant’s “Ambient Mode,” which seems poised to either replace or compliment the current Pixel Stand UI. 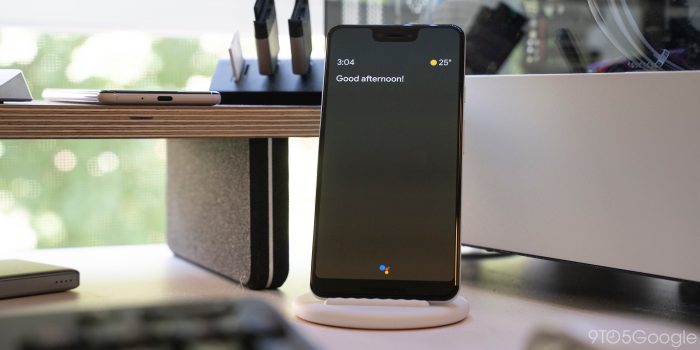 As of the latest Google app, Assistant Ambient Mode is still in development, but this is our first look. At the very least, Ambient Mode is a much-needed upgrade to the Pixel Stand experience, which is currently quite basic. Much of the interface we enabled works great when pitched on a stand and viewed from afar. However, Google would also benefit from not limiting this capability to Pixel devices and requiring wireless charging (versus just a cable).