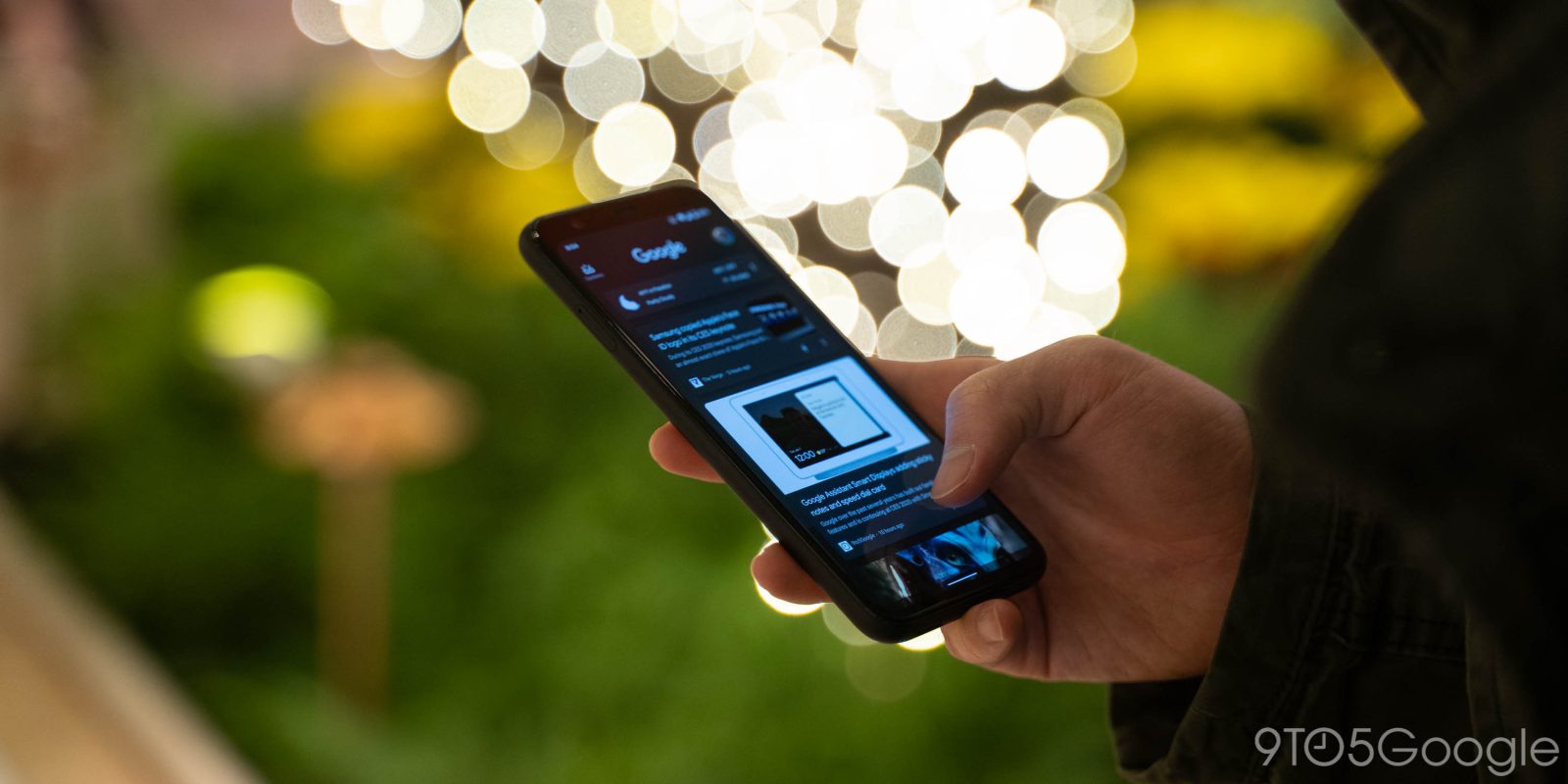 In this week’s top stories: the January 2020 security patch lands on Google Pixel phones, we go hands on with Lenovo’s upcoming Chrome OS tablet the IdeaPad Duet, Android 10 lands on a handful of Nokia devices including the Nokia 6.1, and more.

Closing out the year on a high note, Google delivered a batch of new Pixel phone and app features in what it called a “feature drop” coinciding with the December 2019 security patch. Now, a month later, the January 2020 security update has rolled out to all active Pixel phones, but it is admittedly far less exciting. Among the improvements, though, Pixel 4 owners should notice less color shifting issues at low brightness levels.

Unlike last month due to the first feature drop, the Pixel 4 and Pixel 4 XL updates are available on the same day as the six other devices. Meanwhile, some Pixel owners that didn’t receive the December patch will receive a cumulative January update.

In Chrome OS news, CES 2020 proved to bring a long-awaited new generation of Chromebooks, most of which were powered by 10th Generation Intel hardware. However, rather than wanting a premium Chrome OS experience at a premium price, many folks would prefer the best version of a “good enough” experience at an affordable price point. Enter the Lenovo IdeaPad Duet, a $279 Chrome OS tablet that should more than satisfy most people’s expectations. Our team got their hands on the Lenovo IdeaPad Duet this week to see if this is the tablet we’ve been waiting for.

What’s the IdeaPad Duet like to use? We’ve only had a limited amount of use so far, but the machine keeps up well. It’s not as fast as a Pixelbook or Samsung’s overkill Galaxy Chromebook, but it loads web pages quick and doesn’t lag when navigating through Chrome OS. We didn’t test any games, but Android apps also ran without issue on the MediaTek chipset.

Elsewhere on the spectrum of affordable devices, this week, HMD Global has updated three of their beloved devices — the Nokia 6.1, Nokia 6.1 Plus, and Nokia 7 Plus — to Android 10. The three updates arrived within a few days of each other, keeping right in line with an Android 10 roadmap shared back in August.

Weighing in at just over 1.3 GB in size, this is a whopping update that we’d suggest you download over Wi-Fi to ensure you don’t rack up a massive data bill. It also includes the December 2019 security patch, which makes the 6.1 Plus one of the first Nokia devices to get the security update.

While Android 10 may be the newest version for phones and tablets, most Android TV manufacturers are still working to bring Pie updates to their devices. This week, the Xiaomi Mi Box S has become the latest Android TV box to pick up Android Pie, which in turn enables another exciting app.

What’s more important about this update is that it adds support for Prime Video. As we previously detailed, Prime Video will only be available on Android TV after manufacturers update their devices with support, something Xiaomi has now done for the Mi Box S. Once users update the device, the Prime Video app will appear on the homescreen and will continually be updated through the Play Store going forward.

Back at CES, OnePlus finally took the wraps off their first “concept phone” the OnePlus Concept One. Designed with supercar aesthetics, thanks to help from McLaren, the OnePlus Concept One features a premium leather exterior and no apparent rear camera sensor. To achieve this, the sadly not-for-sale phone uses electrochromic glass to mask the camera’s presence until it’s needed.

If you’re wondering about just how long it takes the OnePlus Concept One hidden cameras to appear, it supposedly takes just 0.7 seconds for the glass to transition from solid black to fully clear, which is actually faster even than the camera itself takes to fully activate. OnePlus claims that this process uses almost no power.