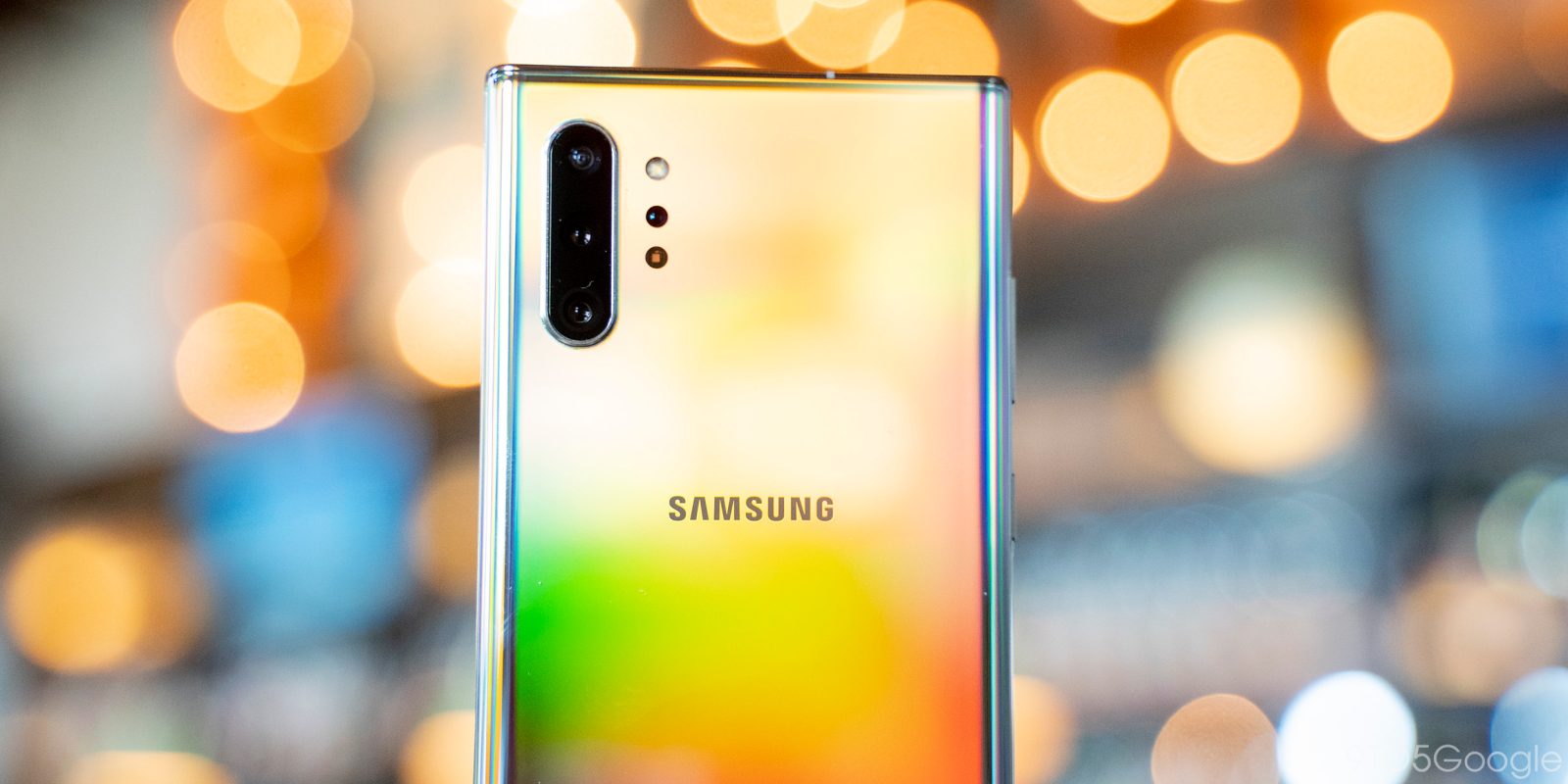 In this week’s top stories: the Samsung Galaxy Note 20 is reported to be getting a storage downgrade, the 2020 Pixel Buds have gotten wireless charging certification, Google Messages getting ready to send iMessage-like reaction texts, and more.

It seems odd Samsung would downgrade its enthusiast-focused device a year later, but perhaps it’s a cost-cutting measure? There’s little other explanation here, especially seeing as Samsung is pushing memory-hungry features such as 8K video on its latest devices. This news does bode well too for the presence of a microSD card slot, something last year’s smaller Note 10 lacked.

In Made by Google news, we’ve gotten yet another step closer to the release of the 2020 Pixel Buds. This week, the upcoming true wireless earbuds were certified by the Wireless Power Consortium, giving us a few minor insights into the device’s specs and details.

If you’re an Android fan who is friends with an iPhone fan, you have something to celebrate this week. A teardown of the latest Google Messages update has revealed that the app’s upcoming reactions feature will be able to send iMessage-like texts — such as “Liked a photo” — when chatting with someone who doesn’t have RCS.

It should be interesting to see what most people’s reaction (sorry) is to suddenly receiving these kinds of messages from their friends. On the positive end, people with Android phones who receive these messages may be inspired to look into trying out the Google Messages app. Meanwhile, I’d wager iPhone owners will be aggravated by these reaction texts.

Back on the Samsung side of things, our Damien Wilde took some time to tell it like it is. Simply put, there’s no reason the Samsung Galaxy S20 Ultra, with a harsh retail price of $1400, should only be afforded two major OS updates.

Apple has long set the precedent for smartphone pricing, with the iPhone X being derided for becoming the first smartphone with a $1,000 price tag. At the time, Android wholesale felt like it was steadily shaking the “cheap and nasty” tag thanks to literal game-changing devices such as the Samsung Galaxy S8. The price of the S8 at launch, though? What now feels like a snip at just $720.

Finally, Pixel owners this week were treated to the March 2020 security update, which also brought with it the second “Feature Drop,” a new model for regularly launching features to Google’s phones. As part of the March Feature Drop, the Pixel 4 is picking up a new Motion Sense gesture, as well as long-anticipated features like Rules and Cards & Passes.