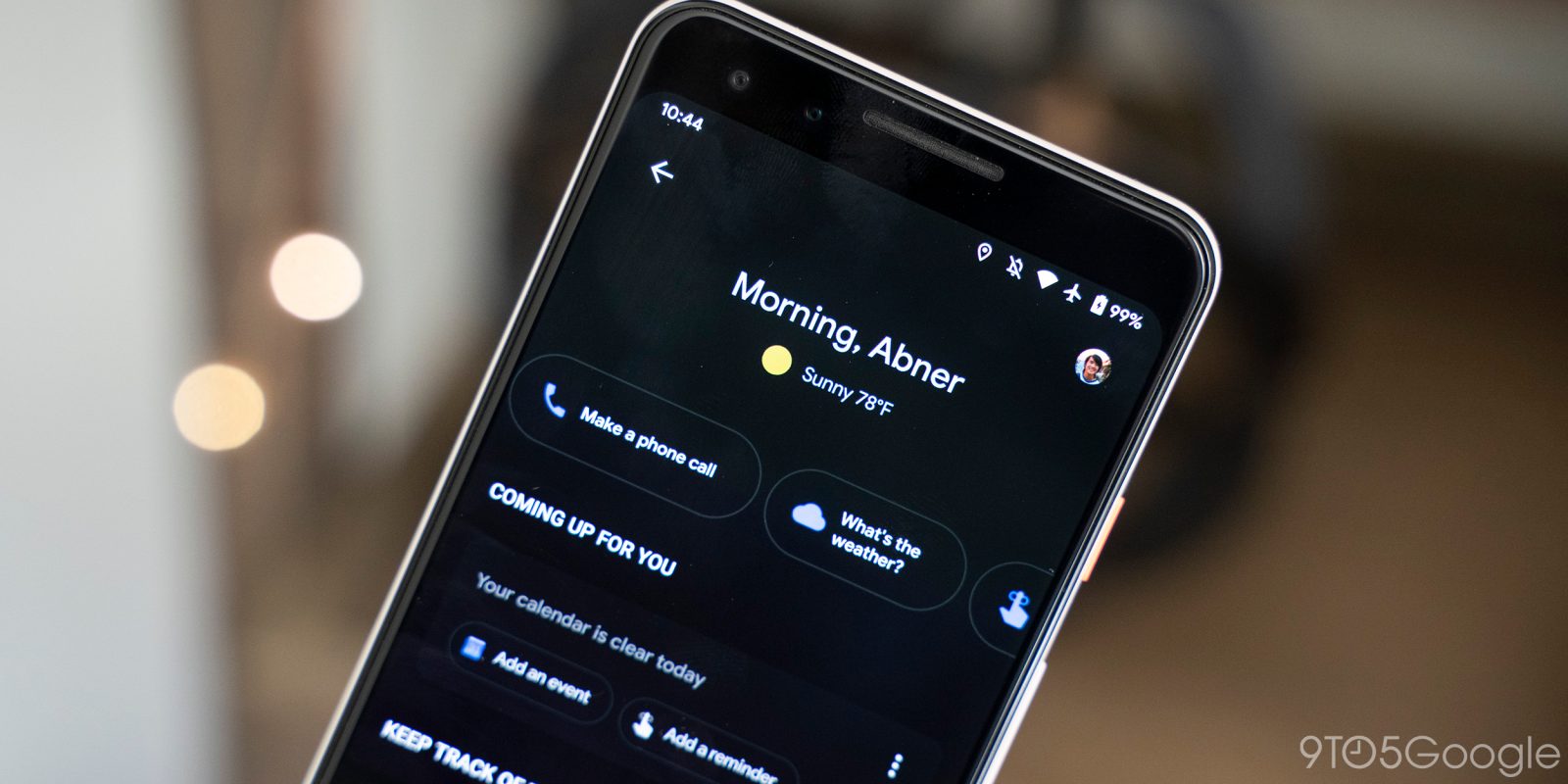 In this week’s top stories: a new survey strongly hints at the Google Pixel 4a and Pixel 5, dark mode for the Google app on Android 10+ and iOS becomes official, Google opens early access transfers from Play Music and YouTube Music, and more.

As we’re now past the originally predicted launch window of the Pixel 4a, details of the phone continue to leak out through various channels. The latest leak seems to come from Google Opinion Rewards, where at least one person got a survey giving rough details on two Pixel phones that match what we know of the Pixel 4a and Pixel 5 and asks which one they would buy.

Of course, what’s particularly eye-catching [about the “premium” phone] is the $699 price, which is $100 cheaper than the Pixel 4 today. In a market where phones are nearing $1,000, Google would be bucking that trend. As we reported, the company looks to not be using the flagship Snapdragon 865 processor this year. Google could also get the price down by cutting more experimental features, as we also heard

For some time now, those of us willing to use the Beta version of the Google app for Android and iOS have had access to dark mode in that app. This week, Google has made its dark mode official on Android 10 and iOS devices, allowing it to be used in the “stable” version of the app.

Google isn’t actually rolling out dark mode to older Android versions yet. Clarified in a forum post, Google explains that the ongoing rollout right now is only for Android 10+ and iOS 12/13. For now, you’ll still have to enroll in the beta to get your hands on dark mode on older versions of Android. Shame.

Last week, Google finally announced its plans to put Play Music out to pasture and let YouTube Music be its sole music service, coinciding with the announcement of transferring libraries between Play Music and YouTube Music. This week, that transfer tool is entering an early access phase, during which folks can fill out a form to request access.

At launch, Google said that the transfer tool will take a few weeks to become available for all users. However, you can now request early access through this form by entering the email “associated with your Google Play Music Account” and what country you’re in. [Update: The country issue has been fixed.]

As usual, OnePlus has been busy rolling out new beta builds for their devices, this week bringing Open Beta 4 and Open Beta 14 with the May 2020 security patch for OnePlus 7 and 7T devices. However, due to issues that the company did not publicly share, OnePlus quickly removed both of these updates.

As you’d expect, the latest beta updates were announced over on the official OnePlus forums in a duo of posts. It brings a number of core fixes and tweaks for the early-2019 OnePlus 7 series devices including fixes for the disappearing contacts in the address book, adds more clock style options for the ambient display, plus the May 2020 security patch.

Lastly, our Ben Schoon was able to spend some time with and share his thoughts on a pair of Motorola phones, specifically the Moto G Power and Moto G Stylus. Each of these budget phones brings something unique to the market, but it’s hard to say whether or not either of them could be right for you.

Motorola’s Moto G series is the company’s most popular smartphone lineup and, really, that’s for good reason. A few years ago, any “budget” smartphone was pretty awful, but Motorola fixed that by making smart choices in its cuts and delivering a software experience that was nothing short of excellent. Now, in 2020, Motorola has ditched the numbers and delivered the Moto G Stylus and Moto G Power. Are they worth your attention? I’ve spent a few days trying to answer that question.