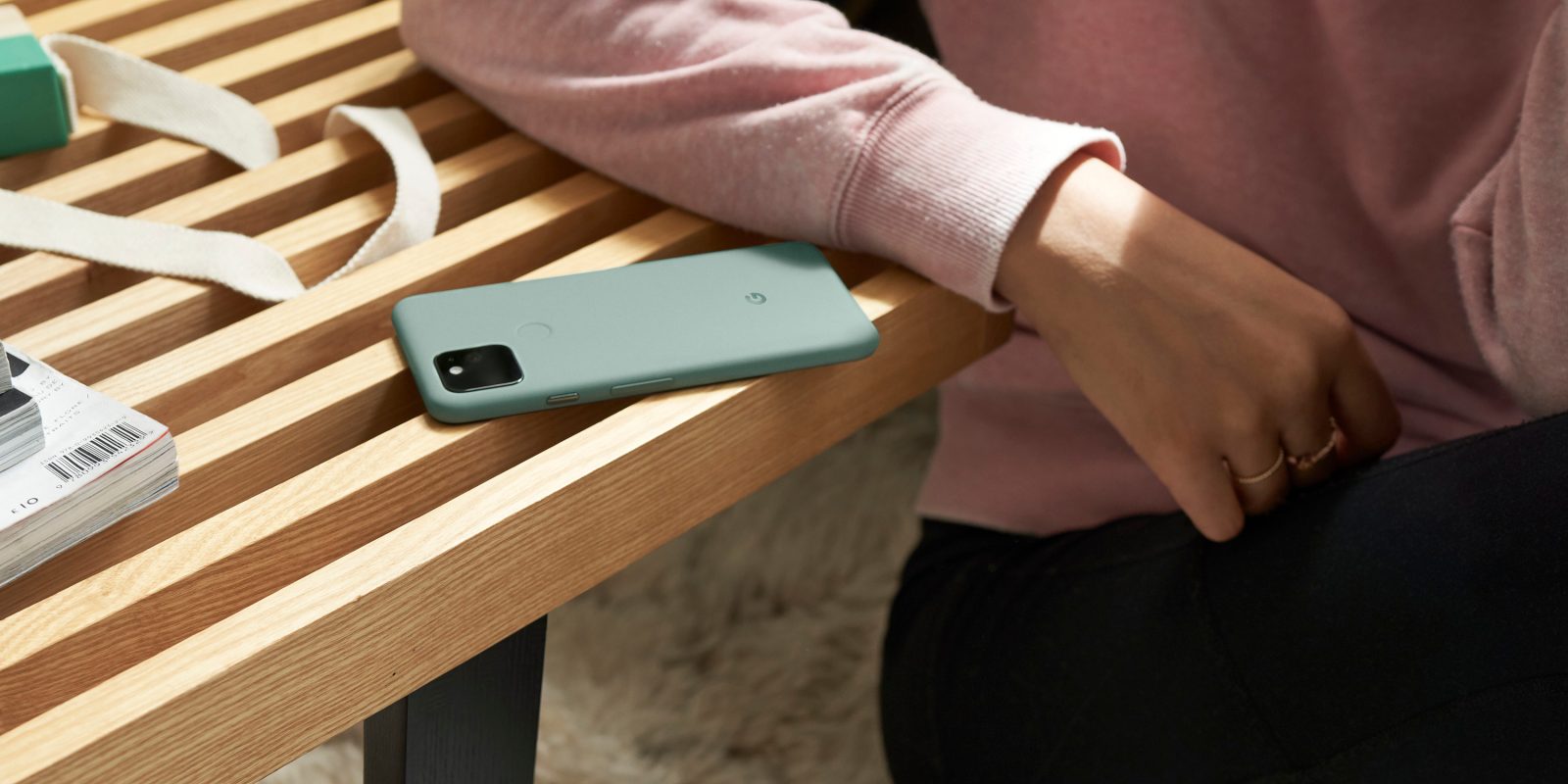 In this week’s top stories: Google formally announces the Pixel 5 along with a variety of other new hardware, we get an in-depth look at Google TV and the services it can integrate with, OxygenOS 10.0.08 releases for the OnePlus 7, and more.

Of course, the biggest Google news this week all comes from Wednesday’s “Launch Night In” event where the company took the wraps off of their latest line of products. The flagship Pixel 5 was the star of the event, with some awestruck by the phone’s ability to have both an aluminum frame and wireless charging, thanks to a clever design trick.

Google touts a “serious” [camera] upgrade due to “HDR+ with Bracketing.” Night Sight now works in Portrait Mode, while there’s also “Portrait Light.” For video, Google introduced Locked, Active, and Cinematic Pan — “to make the everyday look like a movie” — stabilization modes. However, there is no Pixel Neural Core for faster, dedicated image processing.

While the Pixel 5 stole the show, the event also unveiled the Pixel 4a 5G, a new Chromecast with Google TV as well as a new Nest Audio speaker. Our Damien Wilde has taken time to recap everything that Google unveiled at Launch Night In, all in under 10 minutes.

Of the devices that were shown at Launch Night In, the first one we’re all able to get our hands on is the new Chromecast with Google TV, which has already arrived into stores and customers’ hands. What makes this a “Google TV” device is its redesigned launcher that integrates deeply with over 30 different streaming services, beyond the thousands of Android TV apps.

Of course, Google can pull content from its own services such as YouTube TV and also Google TV (formerly Play Movies). Beyond that, however, are quite a few third-party services. Major players like Netflix, Disney+, Hulu, and HBO Max are included, and NBC’s Peacock is also coming soon.

Elsewhere in Android-related news, the OnePlus 7 series of devices has begun receiving an update to version 10.0.8 or 10.3.5, either of which brings you to the latest security patch. With the update, your OnePlus 7 should use a bit less power and also offer tutorials for certain advanced features.

Announced over on the official OnePlus Forums, the stable updates have been heading out for at least the past 24 hours or so to devices. The most notable addition is that of the September 2020 security patch, but there are some important fixes for OnePlus 7 Pro owners.

Lastly, OnePlus has begun a new closed beta program for their mid-range OnePlus Nord phone, which will allow you to test upcoming features long before they reach anyone’s devices. In some ways, it’s actually surprising to see OnePlus go through this process for a mid-range phone versus their flagships.

While this is an enticing prospect, this OnePlus Nord closed beta will only be made available to a limited number of fans. This time around, only 200 people will be able to enroll, and just owning a OnePlus Nord isn’t the only stipulation or “requirement” for acceptance.