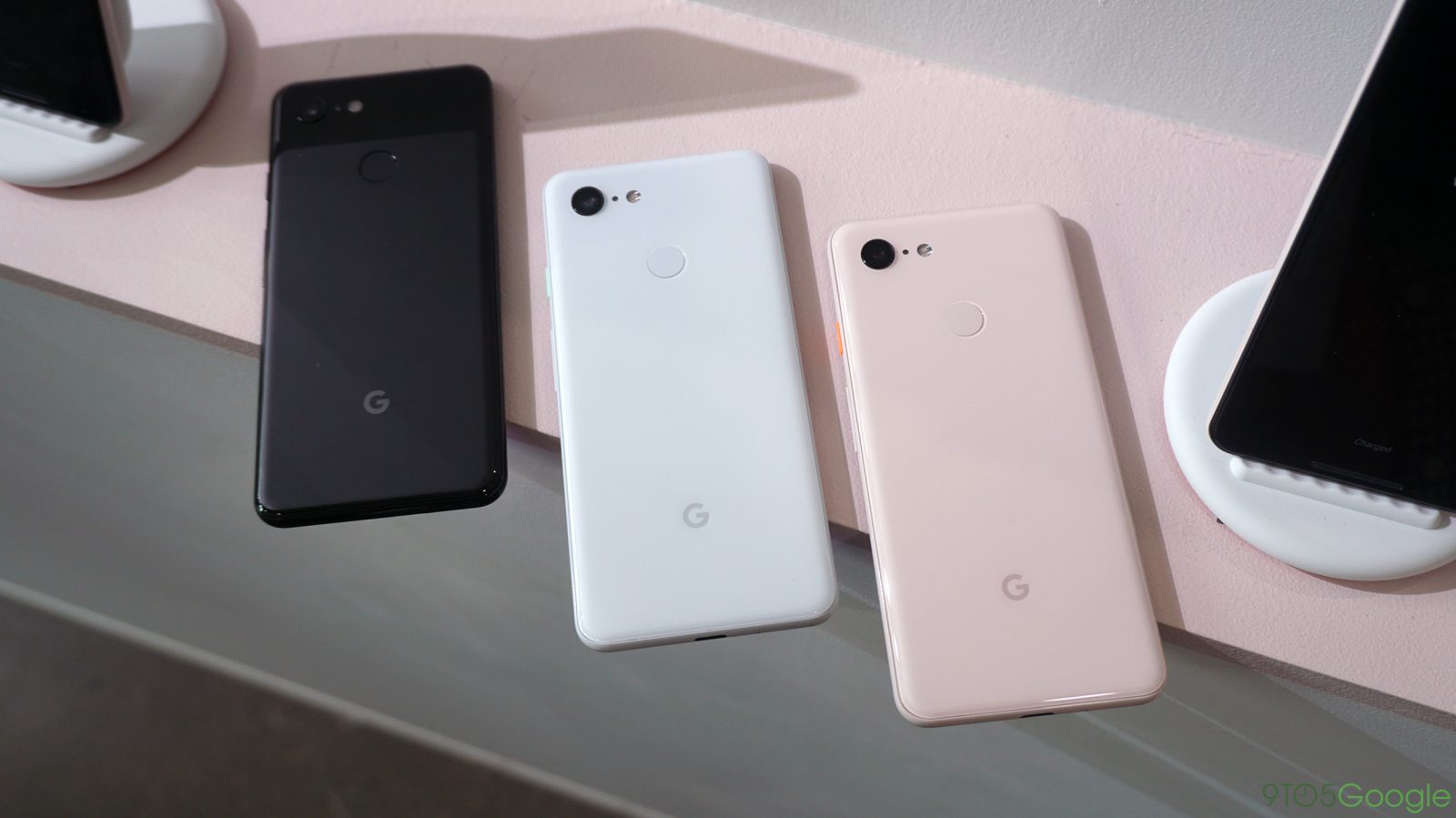 In this week’s top stories: a Google error leads to a $9000 shipment of unwanted Pixel 3 phones, the Google Camera app picks up kiss detection, we confirm that the Google Home Hub is being rebranded to the Google Nest Hub, and more.

This week, a Redditor explained a bizarre turn of events that resulted in the Google Store shipping 10 Google Pixel 3 phones. This user initiated a return for their defective Pixel phone and immediately ordered a second device. Instead of receiving a new phone and a refund for the first phone, Google withheld the refund and shipped this user ten phones. Rather than accepting it as a windfall, the user seems to have since negotiated their refund and the return of nine of the ten phones.

What makes this especially hilarious to me that is that you can’t even make an order of 10 phones on the Google Store. The checkout process caps out at just 2, so someone clearly messed up big time. For fun, the exact worth of these phones, tax included, sits at $9,596.80

The Google AI team announced a new feature that arrived in Pixel 3’s camera app this week—kiss detection. Now, when using the Pixel 3’s Photobooth mode, the camera will automatically snap a picture when it detects a kiss. The feature is built on the foundation of Google’s previous AI work for Google Clips.

We worked with photographers to identify five key expressions that should trigger capture: smiles, tongue-out, kissy/duck face, puffy-cheeks, and surprise. We then trained a neural network to classify these expressions. The kiss detection model used by Photobooth is a variation of the Image Content Model (ICM) trained for Google Clips, fine tuned specifically to focus on kissing.

A source confirmed to us this week that the (still relatively new) Google Home Hub is being rebranded to the “Google Nest Hub,” to match the branding of the upcoming “Nest Hub Max” smart display. It’s currently believed that this rebranding will occur in the coming weeks.

I’ve found the “Nest Hub” name to be odd since it first leaked on the Google Store, but it seems like it’s happening. For whatever reason, Google has decided to ditch the “Home” brand, largely associated with its helpful home speakers, and replace it with “Nest,” largely associated with smart home “management” products like thermostats and security cameras.

Counterpoint Research has released their report on 2018 smartphone sales, showing that Google is now the #3 smartphone OEM in the United States, behind only Apple and Samsung. By claiming that position, Google pushed LG into the #4 spot, but that shouldn’t come as a surprise to most.