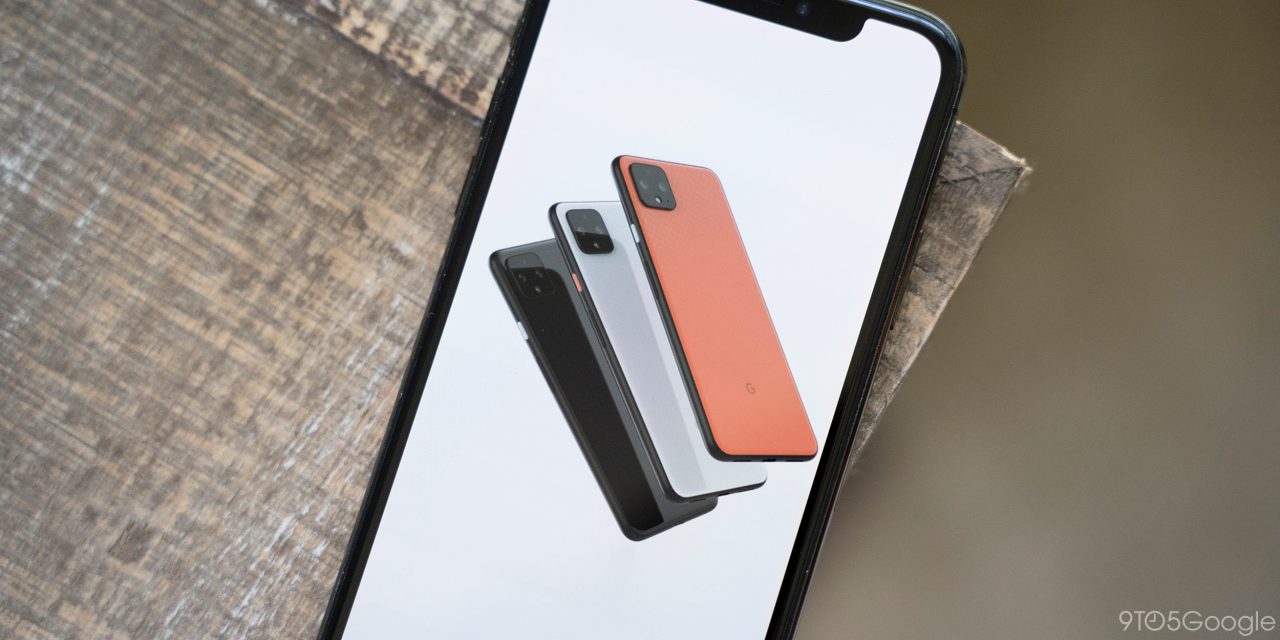 In this week’s top stories: we reveal the names Google has chosen for the Pixel 4’s colors including “Oh So Orange,” Apple catches up to the Pixel 3’s camera prowess with the iPhone 11 Pro, the story of the first failed attempt at a Pixel Watch is told, and more.

The world of Google Pixel 4 leaks has finally begun to slow down, now that we know almost everything there is to know about the hardware of the upcoming phones. Now we’re beginning to see branding leaks, as we exclusively reported the three official color names for the Google Pixel 4 and Pixel 4 XL will be “Just Black,” “Clearly White,” and the newcomer “Oh So Orange.”

Speaking of Pixel 4 colors, a source also tells us that the annual lineup of Pixel cases is also coming back this year, and they’ll be available in four colors: Blue, Chalk, Black, and Orange.

While the Google Pixel 4 is still a month away, Apple has just released their latest flagship, the iPhone 11 Pro into the wild. Most importantly, iPhone 11 Pro includes significant improvements to the camera quality that bring the device into competition with the Pixel 3. But which phone takes the crown? We let you decide that one, and the community poll came to a 60/40 split with Google in the lead.

Flashback to this time last year and reviewers left and right were praising the year-old Pixel 2 as having a better camera than the just-released iPhone XS series. This year, the story is just the opposite. Some major improvements to Apple’s cameras in the hardware and software departments have led to better details in shots, better features, and also a night mode that does seem to rival Google’s Night Sight.

In other Pixel news, a Business Insider report came out detailing the story of Google’s first attempt at developing a Pixel Watch, which was set to premiere with the original Google Pixel in 2016. At the last minute, Rick Osterloh pulled the plug on the Wear OS — Android Wear, at the time — project for a variety of reasons.

Ultimately, the product was “salvaged” and launched as the LG Watch Style and LG Watch Sport. The report goes on to discuss the current dismal state of Wear OS on both the sales and developer support front. Citing sources, Business Insider says that no Pixel Watch or other similar Google-made device is coming next month.

On the Nest side of things, we exclusively reported this week that we can expect Google to launch a “Nest Wifi” device at the October 15th Made by Google event. Our source was able to confirm our earlier reporting of having the Google Assistant built into the Nest Wifi hardware, but informed us of an interesting twist on the previous Google Wifi formula.

Finally this week, OnePlus gave us all an official sneak peek at the design of the OnePlus 7T, including the gorgeous “Haze Blue” metallic backing and its circular camera bump.