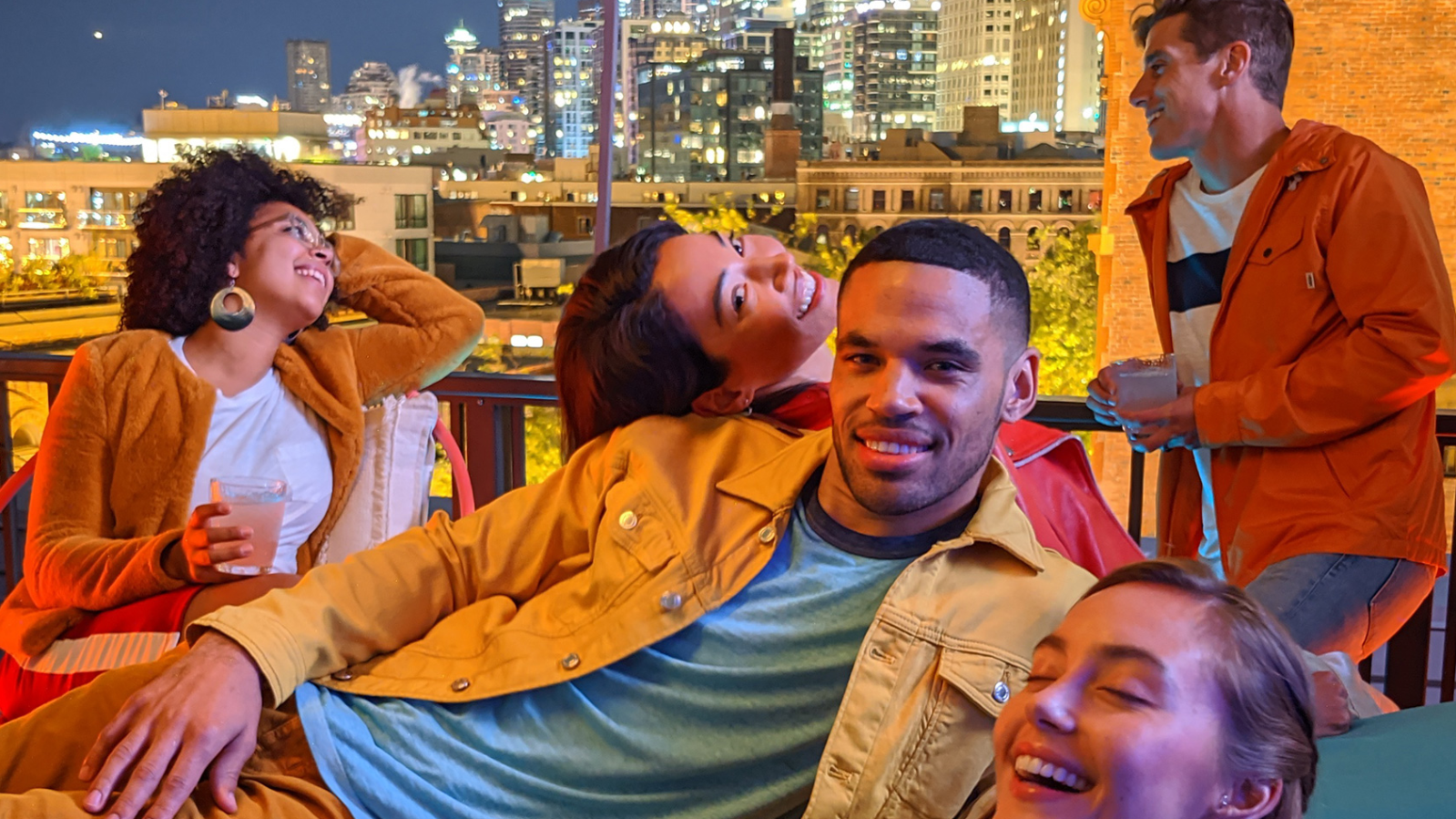 In this week’s top stories: we get to see official camera samples for the Google Pixel 4, the “new Google Assistant” appears in video, a robot repeatedly folds the Samsung Galaxy Fold to the death, and more.

With less than two weeks until the big Made by Google 2019 event, our team obtained a veritable treasure trove of exclusive information about the Google Pixel 4. We now know a great deal more about the Pixel 4’s core features and how Google may intend on advertising them.

Among our other finds was a full gallery of sample shots taken using the Google Pixel 4’s cameras, which showed off the improved Night Sight capabilities, along with shots of the Milky Way, demonstrating the previously reported astrophotography features.

Leaks up to this point indicated that the Google Pixel 4 would be able to take shots of the stars and the Milky Way at night, and now we’ve got full resolution camera samples to back it up. Needless to say they’re wildly impressive for something shot on a phone.

One interaction demoed shows a person getting a text about when their flight lands. They ask Assistant to show an itinerary and then proceed to have Google send back a text with the right time. Notably, you do not have to specify the recipient as Assistant remembers the context and what message conversation you’re in.

In Google Camera app news, evidence has come to light that the Google Pixel 4 will offer “Dual Exposure Camera Controls” to manually adjust the lightness and darkness of your shot. The feature is a bit hard to explain verbally, but this exclusive video says it all.

This is just the tip of the iceberg for our Pixel 4 exclusives this week. Be sure to check out our in-depth coverage.

Elsewhere in Pixel 4 news, renowned leakers Evan Blass and Max Weinbach each shared a handful of official press renders of the Google Pixel 4. These renders show the Pixel 4 in its Just Black and Clearly White colorways, along with another glimpse of the “new Google Assistant.”

The most interesting part of this official Pixel 4 render leak is the wallpaper. Like last year, Google is making clear the device generation with an artistic rendition of a number. For 2019, a ‘P’ and ‘4’ fill up the screen with an abstract design. The four Google colors are present, along with dark blue, with this style matching the previously leaked promo video and banner.

Finally, to close things out with a bit of humor, the folks at CNET decided to attach a Samsung Galaxy Fold to a robot crafted by SquareTrade that rapidly and rhythmically folds and unfolds the foldable phone. The 16-hour hypnotic livestream saw the Samsung Galaxy Fold withstand nearly 120,000 robotic folds, before meeting its ultimate demise.

While it wasn’t on the stream for whatever reason, the Galaxy Fold being tested out here died at roughly 120,000 folds. Just like in SquareTrade’s test, the device’s hinge started to deteriorate and half of the inner folding display stopped working entirely. As noted earlier, though, this test greatly exaggerates how the average person would use their Galaxy Fold.