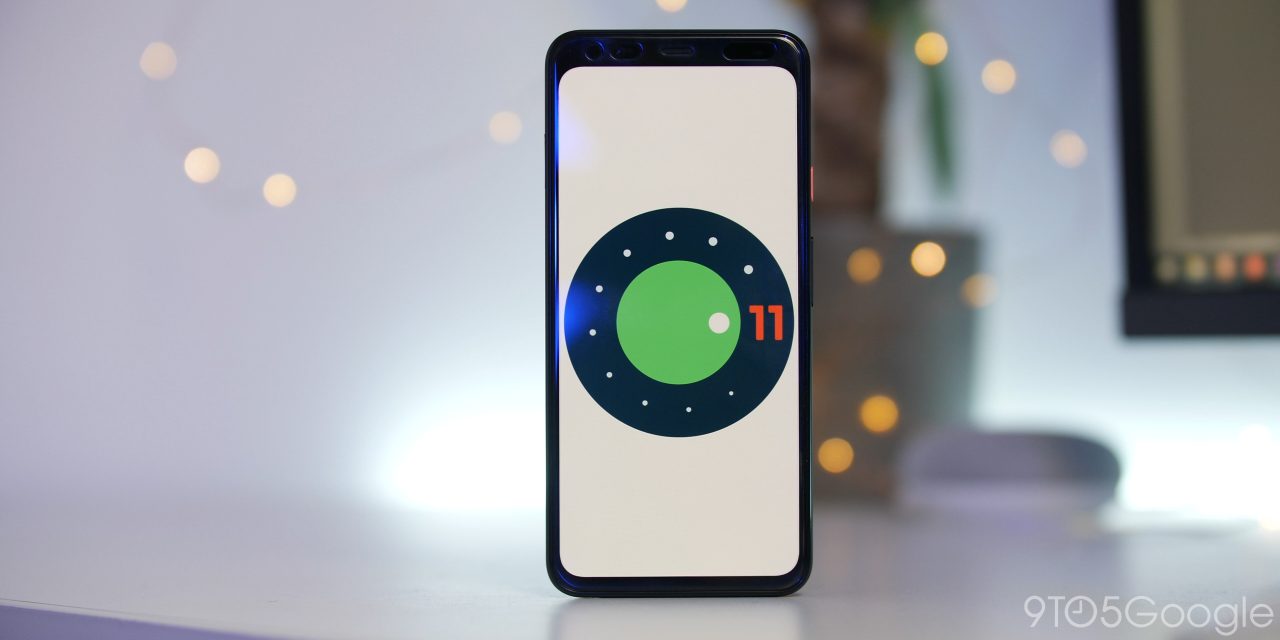 In this week’s top stories: The Android 11 Beta arrives early for a few lucky people, a method has been discovered to brick some Android phones simply by changing the wallpaper, we revisit the OnePlus 7T, and more.

This week was originally set to mark the arrival of the Android 11 Beta, though this was postponed in light of the recent protests. But as fate would have it, a few lucky folks received the Android 11 Beta as an OTA update for their Pixel phones, and we’ve collected everything you need to know that’s new in the update so far.

A similar situation has occurred in the past with “confidential Googlers-only OTA” builds. It last happened with a minor Android 9 Pie patch in 2018, while a more notable case was an updated version of Android 7.0 on the Nexus 6P before Nougat’s official launch in 2016.

In an odd bit of Android news, it was shared this week by well-known Samsung leaker Ice Universe that it was possible to “soft brick” a phone by changing its wallpaper to one particular image file. Obviously, do not do this to your phone. Any affected devices can only be fixed in either safe mode or by performing a full software reset. Google has since claimed that a fix for the problem is underway.

Ice notes in a follow-up tweet that uploading the image to Weibo altered the colors slightly and, after that, it became harmless. Another user found that altering the image seemed to prevent issues as well. This somewhat backs up the idea it could be the metadata as uploading or altering images can sometimes strip it of metadata.

This week, our Damien Wilde took some time to revisit one of the most excellent smartphones of the last year, the OnePlus 7T. Originally released in October 2019, the OnePlus 7T is getting close to a year old, and yet it still manages to be an all around impressive Android phone.

The Google Camera app, responsible for the photography prowess of the Pixel phones, received an update this week to version 7.4, possibly in preparation for the upcoming Pixel 4a. For now, the only major change we’ve found in the app is a new 4K toggle for recording videos.

There’s not a whole lot new on Google Camera 7.4 in terms of what you can see and use, but we’ll be digging into the update soon to see what secrets may be lying under the hood. We previously dug into a leaked Google Camera 7.4 APK and found some details about 4K/60 and the Pixel 4a, but that was an older version of the app that was never properly released.

Finally, there was a bit of promotional confusion this week surrounding Google’s recently updated Nest Aware subscription. Folks who signed up for a new subscription were shortly after sent a code for a free Nest Hub, though these codes did not work for a few days after being sent. Subsequently, Google ran a very similar promotion, offering a free Nest Hub to those who upgrade from the old Nest Aware plans to the new one, but instead customers received codes for the Nest Mini smart speaker.

In the fine print, there’s absolutely no mention of a Nest Mini being used in exchange for the Hub, although Google does say that the promo is “while supplies last,” but it doesn’t seem like inventory is the problem here.