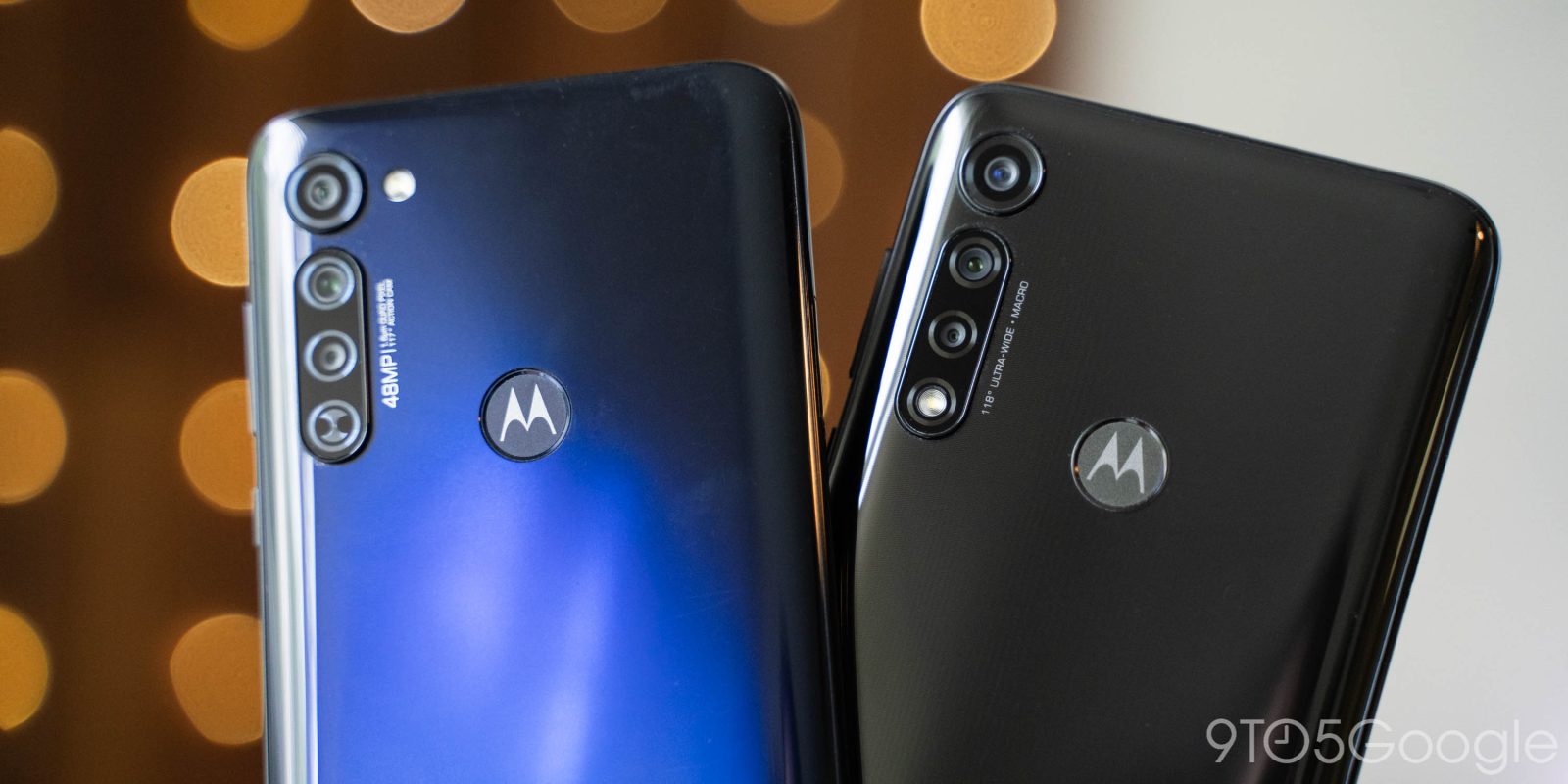 Following Samsung and LG’s lead, Motorola seems to be releasing affordable less-than-flagship 5G phones this year in the form of the Moto G 5G and Moto G 5G Plus. Renowned leaker Evan Blass shared new renders and confirmed the specs for the two phones this week.

As for the Moto G 5G Plus, is simply a larger version of the aforementioned handset. It will come with the same Snapdragon 765G chipset, either 4 or 6GB of RAM, 64 or 128GB of internal storage, and the same rear camera setup. The dual punch-hole notch will play host to an 8-megapixel sensor and 2-megapixel depth sensor. This is a larger phone, and will come with a mammoth 4,800mAh battery that will support 18W fast charging.

While most OnePlus fans were focused on the upcoming OnePlus Nord, this week also heralded a new render of the previously leaked “OnePlus Pods.” We now know that they’ll come in black and may look quite a bit like the recent OnePlus Bullets Wireless 2 earbuds.

Following the recent redesign for Google Photos, the app has been found to no longer automatically back up pictures from apps like Facebook, Instagram, and Google Messages — check out our Ben Schoon’s coverage for the full list — at least not by default. Should you still want to back up these photos, you can turn on backups for each folder manually in Google Photos.

Outside of that, Google is also adding a mute button to Photos. Thanks to a server-side update, Photos will add a mute button any time you start watching a video at the end of the timeline scrubber. This change isn’t widely available just yet — it’s not live on my device, for example — but it should be available for everyone sometime in the near future.

Without a doubt, 2020 is the year of affordable smartphones, with great devices like Samsung’s A series devices and even the iPhone SE. This week, our Damien Wilde took a look at the lowest price phone we could conceivably recommend, the $99, Android Go powered Nokia 1.3.

Finally, Google is ready to help folks save money in this scorcher of a summer. Owners of Nest Thermostats in most of North America should now be able to enable “Seasonal Savings” which aims to tweak your schedule and settings to reduce your heating and cooling power consumption.

The changes factor in everything Nest knows about your home and temperature preferences. Another focus is saving energy during peak cost periods over the course of a day.

The goal is to not “compromise your comfort,” with changes usually “just a fraction of a degree each day.”