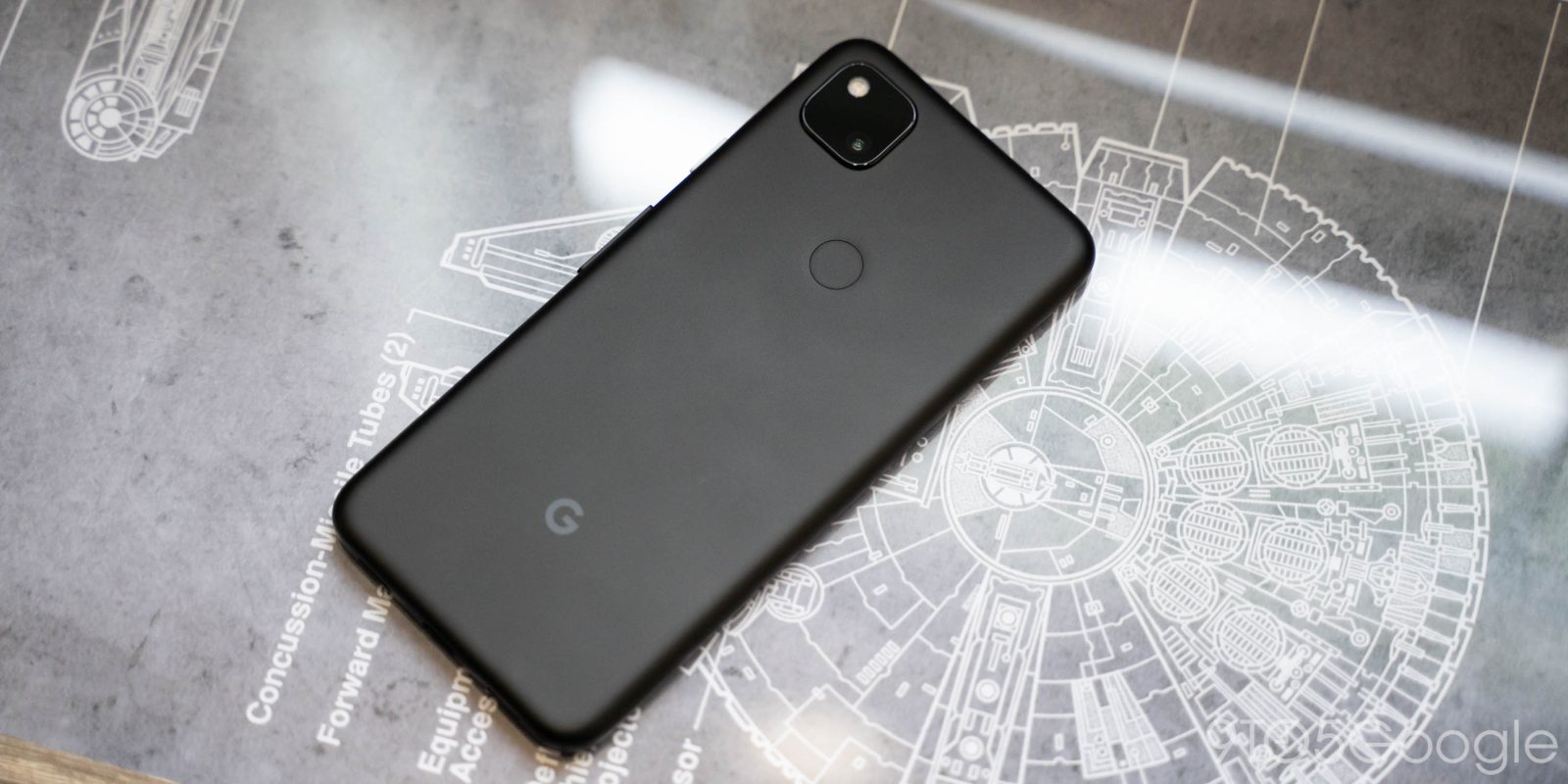 In this week’s top stories: a new leak of the Google Pixel 5 shows an interesting “Pixel 5s” name, the Pixel 4a arrives in more countries worldwide, a new Nest Thermostat shows up at the FCC, and more.

In a week that heralded more than its normal share of Made by Google leaks, the top story comes from a pair of images of what looks like the Google Pixel 5. Importantly, however, the device shown is listed in the Settings app as a “Pixel 5s.” At this point, we’re not sure whether “Pixel 5s” is a separate, distinct model in the Pixel 5 series or simply a working name that Google used earlier in development.

We get a very clear view of the body’s texture with specks of white/silver throughout, including the fingerprint sensor. We also see a black volume rocker and lock button. There are several barcodes, including one noting the lack of regulatory approval and “R3 EVT.” Redfin is the Pixel 5’s codename, while Engineering Validation Test is a step in the hardware manufacturing process.

In more tangible Pixel news, Google officially released the Pixel 4a globally, moving the phone beyond its initial North American exclusivity. Of course, “globally” here actually means the phone arrived in ten more countries, including Australia, Japan, and the UK.

Sales have now opened for the Google Pixel 4a with emails heading out for anyone that joined official waitlists. Head to any of the global stores […] and you should be able to pre-order your device. However, shipping date estimates are still set at October 2. All of the notable Pixel 4a accessories are also up for pre-order too, including the fantastic fabric cases.

In an unexpected Made by Google leak this week, we found that Google has listed a new Nest Thermostat with the FCC. The even bigger twist is that there are signs in the filing that this new Nest Thermostat may have support for Project Soli, as we saw in last year’s Pixel 4.

The third-generation Nest Learning Thermostat was released in 2015, while the more affordable Thermostat E launched in 2017. Those products are relatively old and both due for upgrades. As such, this new product could go either way in terms of pricing/affordability and target market.

While Google may have its own Android TV-based streaming dongle on the way, some folks may still be looking for an affordable way to get Android TV in their living room. This week, our Ben Schoon reviewed the Xiaomi Mi TV Stick, the most affordable Android TV dongle on the market.

If there’s one thing you need to know about the Mi TV Stick over anything else, it’s that this thing is not meant to impress. We’re talking about an FHD streaming stick that comes with no frills whatsoever, but that’s not inherently a bad thing. It’s the same thing that’s made the super cheap Roku Express a pretty popular device.

Lastly, Marc Levoy, Google’s previous photography lead for the Pixel line, was interviewed by The Verge this week, primarily talking about his new position at Adobe. Throughout the interview, though, you’ll find plenty of tidbits about the Pixel line’s choices, such as why the Pixel 3, 4, 4a, and possibly Pixel 5 all use the same main camera sensor.

The mobile sensor industry is fairly mature. It does improve, but the improvements are coming with some diminishing returns over the years. One variable that’s a particular interest is the read noise. As the read noise decreases, you can take pictures in lower and lower light. And so, if Sony or someone else comes up with a sensor that has lower read noise, a lot of people will grab onto it…