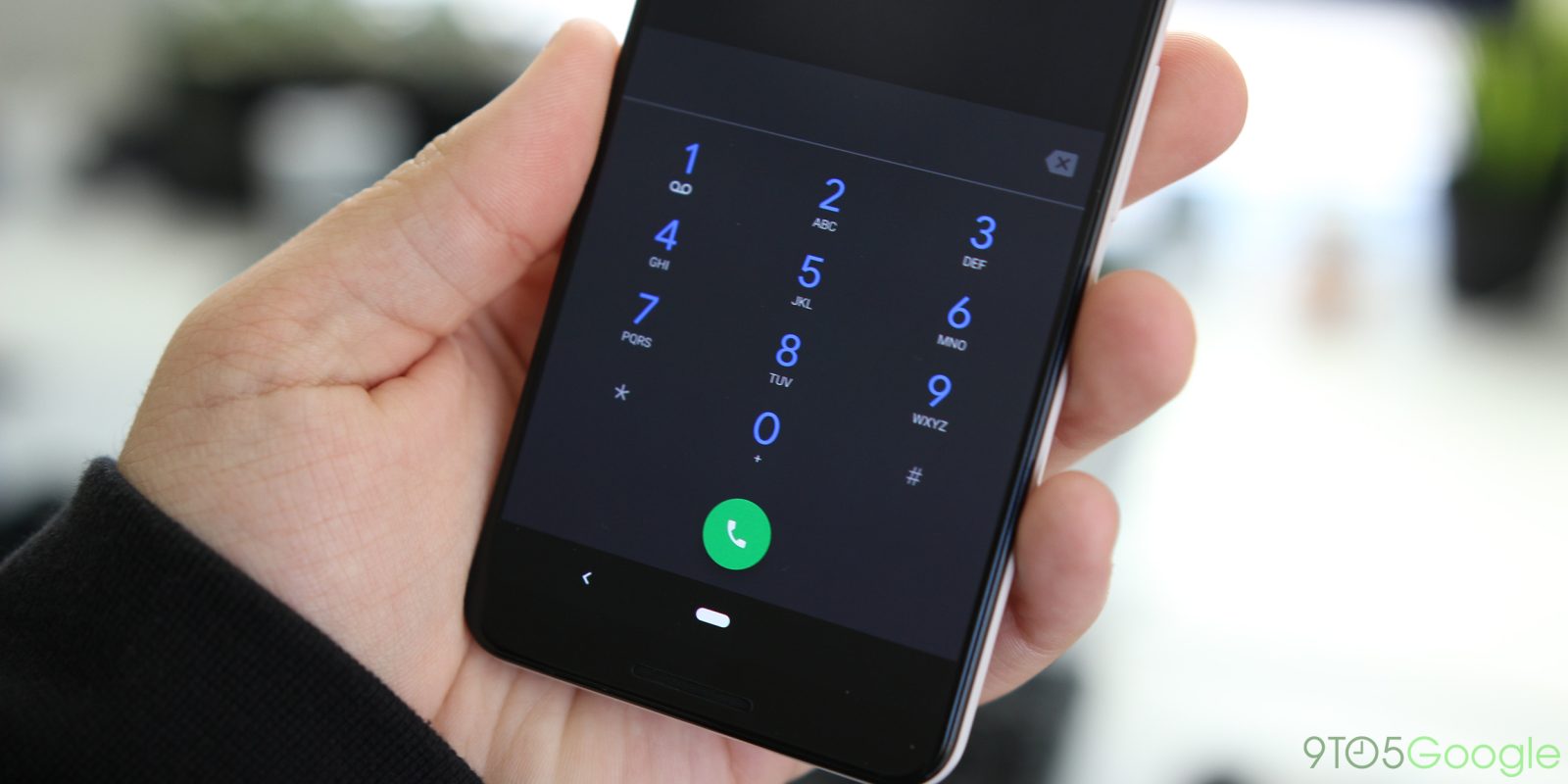 In this week’s top stories: Google’s ‘Phone’ app for Android gets renamed, new images leak of the upcoming “Google TV” powered Chromecast, renders appear for the OnePlus 8T, and more.

Recently, Google brought their “Phone” app, previously a Pixel exclusive, to nearly all Android phones. This week, possibly to emphasize that change, the company has renamed the app to “Phone by Google” in the Play Store.

Adding “by Google” is a fairly standard move for the company. Other applications with this naming scheme: Files, Wear OS, PhotoScan, Gallery Go, Read Along, Lookout, and Socratic.

The next Made by Google event is just around the corner and, this week saw some new leaked images and details of the new hardware. The announcement everyone is most excited about, the new “Google Chromecast with Google TV,” had four new images leak out.

What’s notable about this leak, however, is the remote Google is including with its new Chromecast. In previous leaks, we could see this same basic design, but this time around the buttons have been revised. There’s a D-Pad at the top with back, Assistant, home, and mute buttons going down the list. Then, YouTube gets its own shortcut and the traditional Netflix button is also present. Rounding things out, there’s a power button, volume rocker on the side, and interestingly an input switcher too.

In Android news this week, we got our first look at the OnePlus 8T in new renders. Between the shape of the phone and its camera module, the OnePlus 8T seems to have taken great inspiration from the Samsung Galaxy S20.

Alongside the clear Samsung inspiration for this hardware, the OnePlus 8T is also set to arrive with OxygenOS 11 out of the box, according to previous leaks. As we’ve previously detailed, OxygenOS 11 draws its biggest design changes from Samsung’s OneUI skin. It’s almost poetic that the new OxygenOS will be running on such familiar hardware.

Fans of Made by Google hardware got good news this week. Where it seemed that the Pixel 4a was delayed from its originally planned launch date, the Pixel 5 event is going a bit in the opposite direction. The next Made by Google event, dubbed “Launch Night In,” is now scheduled to take place on September 30, over two weeks earlier than last year.

Along with the new smartphones, Google also teases a new smart speaker in its email. This is certainly the Nest speaker that Google showed off in a single image and teaser video earlier this year. Aside from that, there’s also the “new Chromecast,” which is the Android TV-powered “Sabrina” dongle we’ve seen leaked several times lately.

Lastly, some early adopters of the recently launched Fitbit Charge 4 have noticed that there is a gap between the watchband and the tracker itself. This week, Fitbit took time to confirm that these issues are a legitimate defect, and encouraged those with the issue to contact their customer support.

We are aware that a band-connection issue is affecting a small number of Charge 4 users. We take customer satisfaction very seriously and the quality of our products is one of our top priorities. We encourage any customers experiencing difficulties with their device to contact Customer Support for assistance.