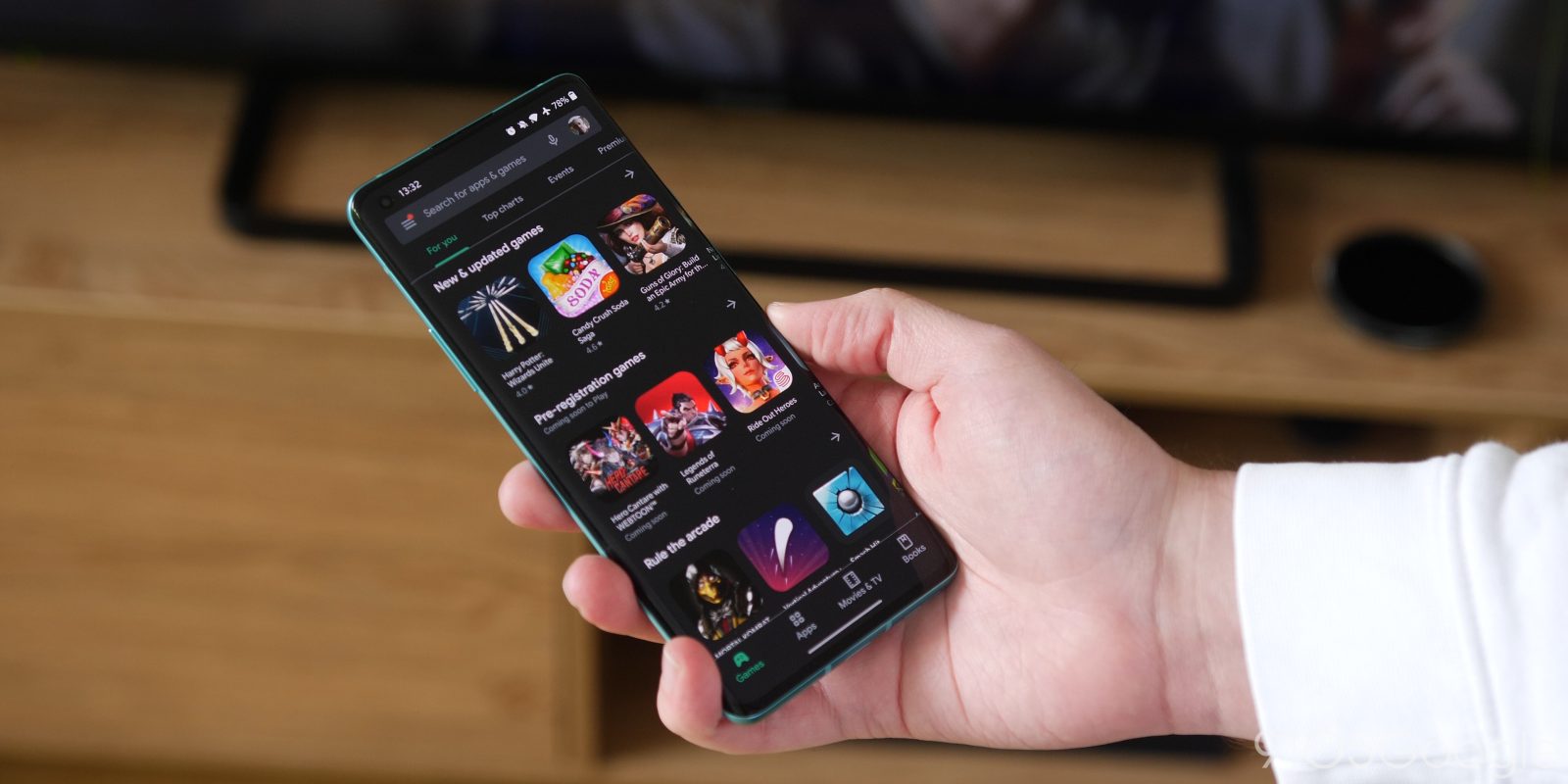 In this week’s top stories: the Google Play Store showcases the best apps and games of 2020, Fossil’s Wear OS watches get an update, Qualcomm unveils the Snapdragon 888, and more.

Every year, the Google Play Store publishes lists of the best apps and games to come to Android that year. This week, the Play Store launched its best apps and games of 2020 sections, including the top Android apps in the United States, though it’s important to remember that each list in the app is specific to your country/region.

Earlier this year, Google announced that Wear OS would be getting an update in the fall, called “H-MR2.” This week, the Wear OS H-MR2 update arrived for the first batch of Fossil watches including the Fossil Gen 5, bringing some performance and battery life improvements.

The rollout of features from the MR2 update has, so far, been a bit messy and all over the place. The new Weather app/tile started rolling out in mid-November, while the ability to add extra Tiles was added in September. Wear OS H-MR2 also first started rolling out in early September to the Suunto 7, three months before Fossil watches are now getting it. Whatever the case, we’re glad to finally see it arrive.

Every year, Qualcomm launches a new flagship chipset to power the next generation of Android devices, and this year instead of a Snapdragon “875” that many expected, Qualcomm opted to call this chip the “Snapdragon 888.” Setting the name aside, Qualcomm promises that this latest chip offers 25% better performance over the Snapdragon 865, and that it will arrive in phones from at least 14 different companies next year.

As previously noted, 5G is integrated directly into the Snapdragon 888, thanks the X60 modem, which Qualcomm also noted includes support for Wi-Fi 6 and 6GHz Wi-Fi 6E. On the AI front, Qualcomm also claims the Hexagon 780 AI processor can perform over 26 trillion operations per second, a considerable jump over 15 trillion on the 865, all while being three times more power efficient.

In Pixel news this week, it was discovered that Google is working on an “Adaptive Sound” feature for Pixel phones, which claims to “improve sound quality from your phone speaker” by “assess[ing] the acoustics” and “adjust[ing] the sound” based on your environment. Overall, this sounds a good bit like the technology used in Google’s higher-end smart speakers like the Nest Audio and Google Home Max.

These capabilities are presumably coming to the “latest” Pixel phones with the next major update. Adaptive Sound could potentially improve the muffled nature of the Pixel 5’s under-display speaker that’s used as part of the stereo setup. Adding credence to that is how Google on the Pixel 5’s Amazon listing (via @siluah) initially touted how “adaptive speakers adjust the balance of your music to match your environment”

Google’s Discover feed on Android allows you to tweak your preferences by indicating whether or not you like seeing a particular story. This week, a similar functionality was announced for Google TV’s recommendations, both on the Chromecast with Google TV dongle as well as the web and Android apps.

“More like this” and “Less like this” options will help Google recognize your likes and dislikes and better tune future recommendations. Once this has been completed, the preferences set will apply not just to the Chromecast, but also the Google TV app and the web.