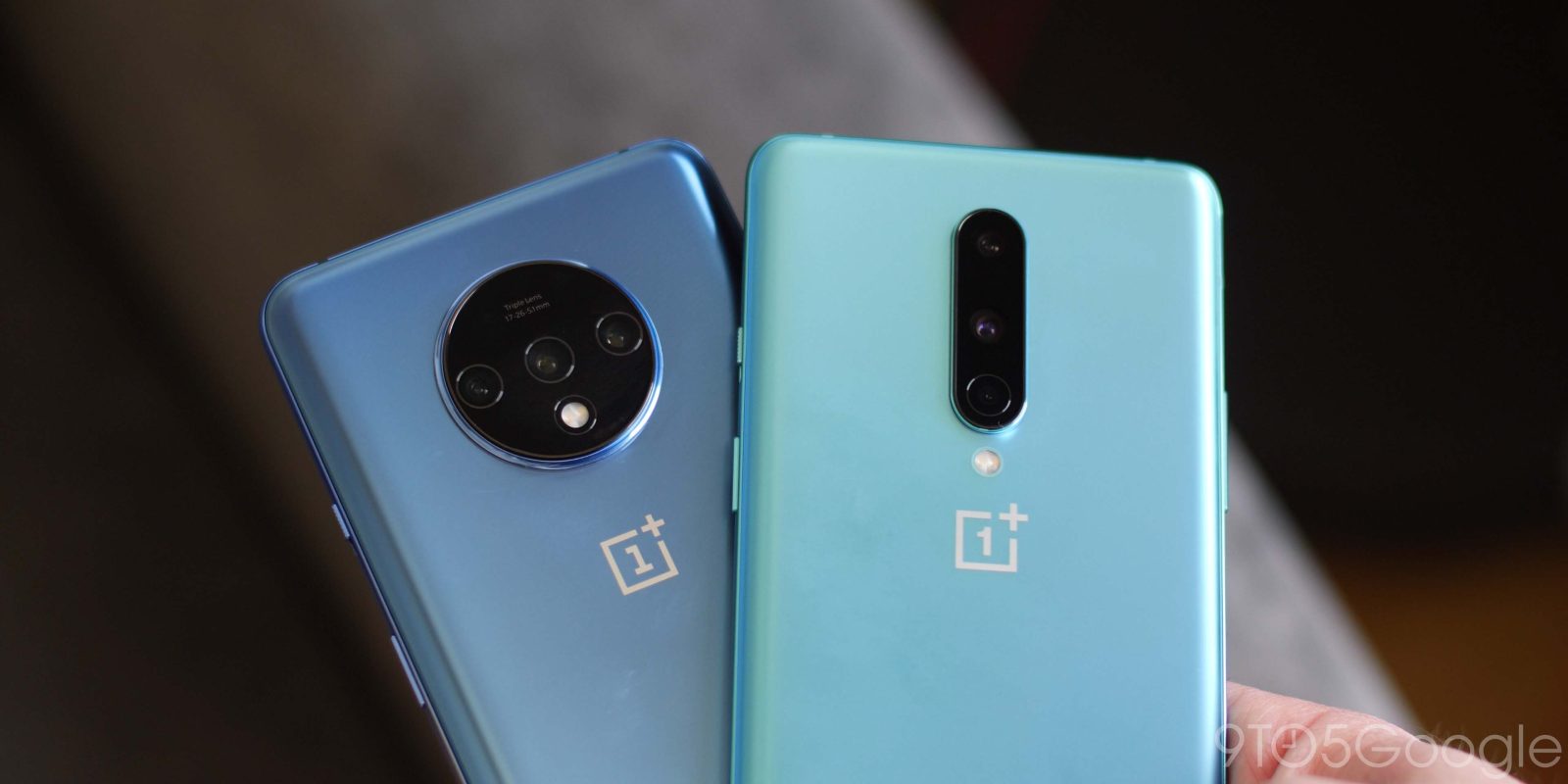 In this week’s top stories: Google Stadia picks up official support for the OnePlus 5, 6, & 7 series, the Adobe Photoshop Camera app launches on Android, our Damien Wilde reviews the affordable Nokia 5.3 phone, and more.

This week, Google Stadia dropped quite a few bombshells of news, including experimental support for all Android phones, as well as early touch controls. Alongside that update, Google also rolled out Stadia support for ten more OnePlus phones, from the OnePlus 5 series through to the 7T series.

In other app-related news, Adobe launched their Photoshop Camera app onto the Play Store this week. Photoshop Camera is intended to be a replacement for your phone’s default camera app and includes the ability to add some incredible filters to your photos either before or after taking them.

You can create your own lenses and share them, or download from a growing library of presets from the likes of Billie Eilish and other online influencers. If you’re intrigued, then you can download and give Photoshop Camera whirl over on the Google Play Store right now.

On the Android side of things, affordable phones have been having something of a “moment” in the tech world. This week, our Damien Wilde took time to review the latest affordable phone from the folks at HMD Global, the Nokia 5.3.

Google rolled out a positive change in the world of accessibility this week, bringing support for Bluetooth audio to its Sound Amplifier app. Previously the app was limited to only work with headphones connected through a 3.5mm jack or USB-C. No doubt, this will be a boon to owners of devices like Google’s own Pixel Buds.

Google even points out a useful scenario for wireless headphones. The company offers a tip within the app itself and on a support page for users to place their phone near a TV or speaker and use the headphones to then listen to the audio from a distance. This might be useful even for users who don’t have hearing issues. Though, the functionality could easily be abused, too.

Finally, the folks at OnePlus rolled out a pair of updates for OnePlus 8 and 8 Pro phones. With the update, the OnePlus 8 series is now on the May 2020 patch, and owners will find tweaks and improvements for their phone’s display and cameras.

If you were one of the few that managed to grab the mistakenly distributed OxygenOS 10.5.9 that disabled the Photochrom sensor — AKA X-ray camera. Then you’ll regain the feature by updating to the latest OxygenOS 10.5.10 update on your OnePlus 8 Pro.