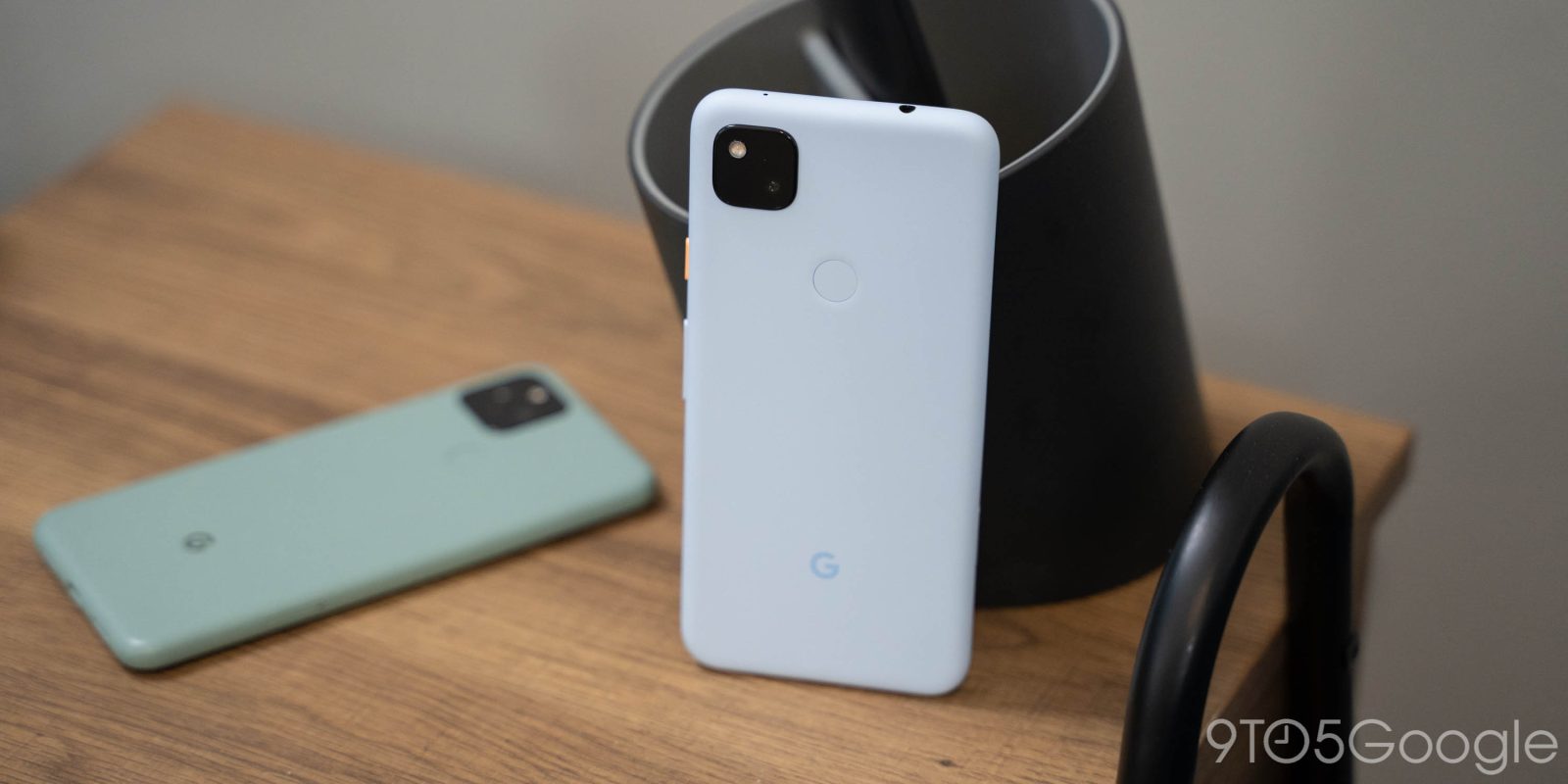 In this week’s top stories: Pixel phones get their March Feature Drop, Google shows off the ability for the Pixel 5 to take photos underwater, Nest Hub series gains new clock faces, and more.

The hottest news this week is that Pixel fans were treated to the quarterly Pixel Feature Drop for March, which brought enhancements to the Pixel Stand, Gboard, and the ability to take photos underwater with a specialty case.

After launching in Gmail (as a Pixel 3 exclusive) and Docs, Smart Compose is now officially coming to Gboard for select messaging apps. The ML feature will offer to complete sentences as you write, suggesting common phrases (in gray) to cut down on repetitive typing and potential typos. You swipe on the spacebar to accept suggestions.

To give Pixel owners a taste of what it could be like to take photos while underwater, considering the case is a $300+ investment, the Made by Google team showed off a gallery of undersea life, as captured by the Pixel 5.

As noted in each image’s footnote, the underwater shots on display today have all been taken with the Pixel 5 using either the Kraken KRH03 or KRH04 universal case. That said, the case should fit on any Pixel phone and the connecting app works with all Pixel phones on Android 11 or newer, including the Pixel 2.

Elsewhere in Made by Google news, the company has released a trio of new clock faces for their Nest Hub and Nest Hub Max. The “Weather” clock shows a digital clock with a background that matches the current weather in your area, while two variants “Timeless” offer a clean analog clock look.

To access, open the Google Home app and select your device. Tap the settings gear icon in the top-right corner and then Photo Frame > Fullscreen clock. These three new clocks are available at the very bottom of this list. Saying “Hey Google, set photo frame” also works on your Smart Display with these additions located at the right of the carousel.

Wear OS fans have cause to celebrate this week, as imagery in a product roadmap from Motorola reveals that the company is working on a smartwatch based on the Snapdragon 4100. The other interesting factor is that it appears the watch has wireless charging coils like used in Qi charging.

There’s only one Wear 4100 watch on the market today with the latest Fossil offerings still using the 3100. If this device come to fruition, Moto would be adding much needed choice and competition to the Wear OS space. It’s not clear when this possible Moto 360 successor will launch.

In another bit of wearables new, Fitbit launched an update for the Charge 4 to give the tracker a new blood oxygen saturation (SpO2) app, putting the data right on your wrist. Previously this SpO2 data was only available from the Fitbit app on your phone.

When the Charge 4 launched last year, the only SpO2 data you could see was in the mobile app. An “Estimated Oxygen Variation” graph showed high and low variations as part of the broader sleep menu. Towards the end of 2020, Fitbit smartwatches (Ionic, Versa 2/3, and Sense) were updated to show average SpO2 level and range.