Motorola announced today that it’s beginning to roll out Android 6.0 Marshmallow starting with two devices in select markets. First to get the update is the 2015 Moto X Style (3rd gen) in India and Brazil and the 2014 Moto X (2nd gen) in Brazil.

I am happy to announce that we are starting initial deployment of the Android 6.0 Marshmallow upgrade for the following devices and channels:  2015 Moto X Style (3rd Gen) in both Brazil and India retail,  2014 Moto X (2nd Gen) in Brazil retail…  It is not yet available for pull, you will receive a notification on your phone when you are able to update your phone

In addition to the two devices mentioned above, Motorola says it will begin to rollout the update for the 2015 Moto X Pure Edition (3rd Gen) in coming weeks. It also confirmed that a “full deployment will proceed in stages over the next few weeks.”

Motorola offered a breakdown of some highlights in the update:

– A new Memory Manager that lets you check memory usage of all your installed apps – Volume controls have been greatly improved – Do not disturb button has been added to the quick settings panel for easy access. – System UI Tuner will appear in the settings menu at the very bottom once enabled. It provides a few simple UI tweaks. – Google Now on Tap allows contextual information to be delivered based on content on your screen with a long press of the home key. – Doze is a battery management feature that detects when your device is not in use and it  will automatically go into a deep sleep state which saves your battery. – App Standby reduces battery drain by putting seldom-used apps into a reduced activity state. – Expandable Storage support allows for microSD cards to be used either in a portable storage or an internal storage mode. Portable storage allows your pictures, videos, audio and other media files to be stored. Internal storage allows both media storage along with apps and games but can not be used by other devices. – RAM manager in settings which allows a consumer to view memory used by the system or an individual app over different time frames – Automatic App backup not only backs up your apps but their associated data so when restored they will be the same as they were before – Text selection has been improved

The company has full release notes for the update on its website here.

Motorola’s Android Wear-powered Moto 360 has disappeared from its U.S. website just as we’re expecting the company to unveil the 2nd-generation model next week at IFA Berlin. The change was first reported by Droid-Life.

END_OF_DOCUMENT_TOKEN_TO_BE_REPLACED

Twitter announces new initiative to analyze its own algorithmic choices

Apple’s event artwork usually only hints at one thing: wallpapers for new devices

Xiaomi has announced sales of 34.7M smartphones in the first half of 2015, up 33% year-on-year. While the number is a substantial one, it’s a long way short of the 227% growth it experienced last year, and the company told Re/code that it has reduced its target for the year from 100M to 80M units …  END_OF_DOCUMENT_TOKEN_TO_BE_REPLACED 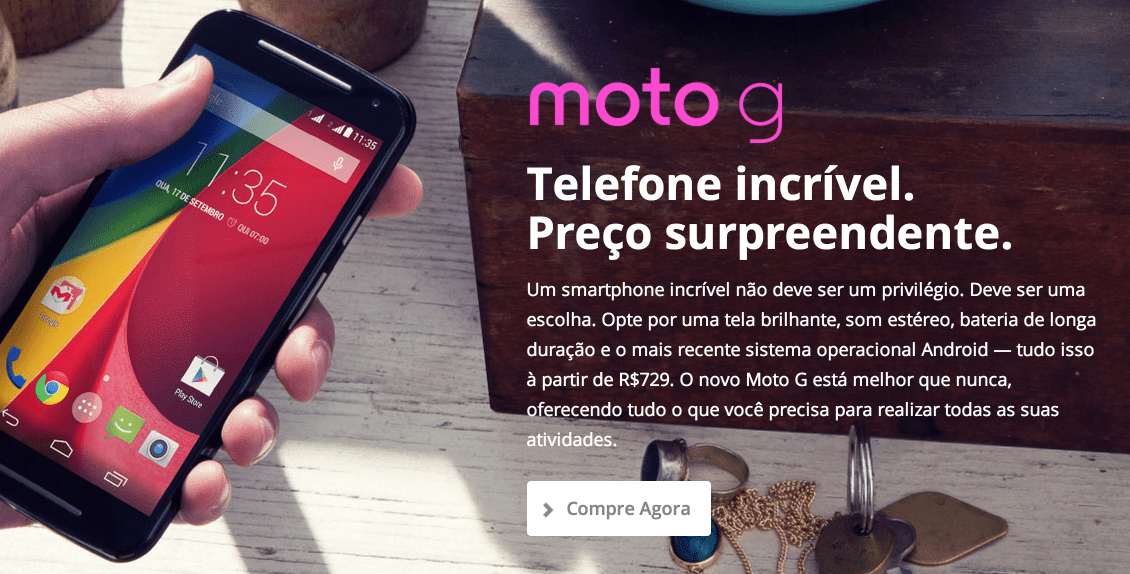 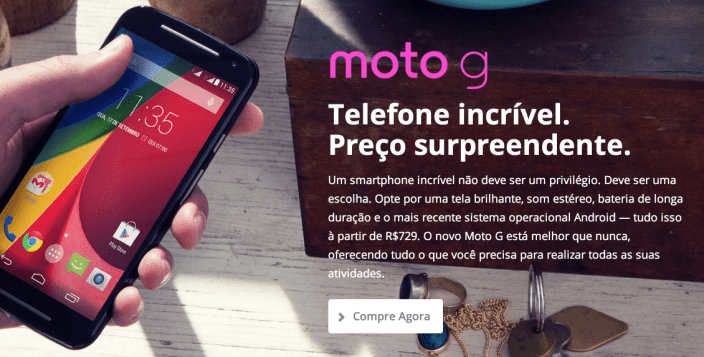 According to the Moto G page on the Brazilian Motorola website, there appears to be another model of the company’s affordable Moto X alternative in the works, sporting LTE and a variety of other minor changes (via Android Police). It was only a matter of time before this device popped up consider its predecessor had 4G capable model, and now it’s (almost) here.

END_OF_DOCUMENT_TOKEN_TO_BE_REPLACED

Google Play Newsstand, which serves as the hub of all kinds of news and magazines for your Android device, is apparently coming to four new countries as of today. According to a post made by the Google Play team on Google+, those countries include Brazil, Mexico, Indonesia, and South Korea.

This addition, while expanding Play offerings to these countries, leaves a lot to be desired. Many of Google’s other Play services, like Play Music and Play Movies & TV, are still missing in a few of these countries. You can get Google Play Newsstand on the Play Store for free.