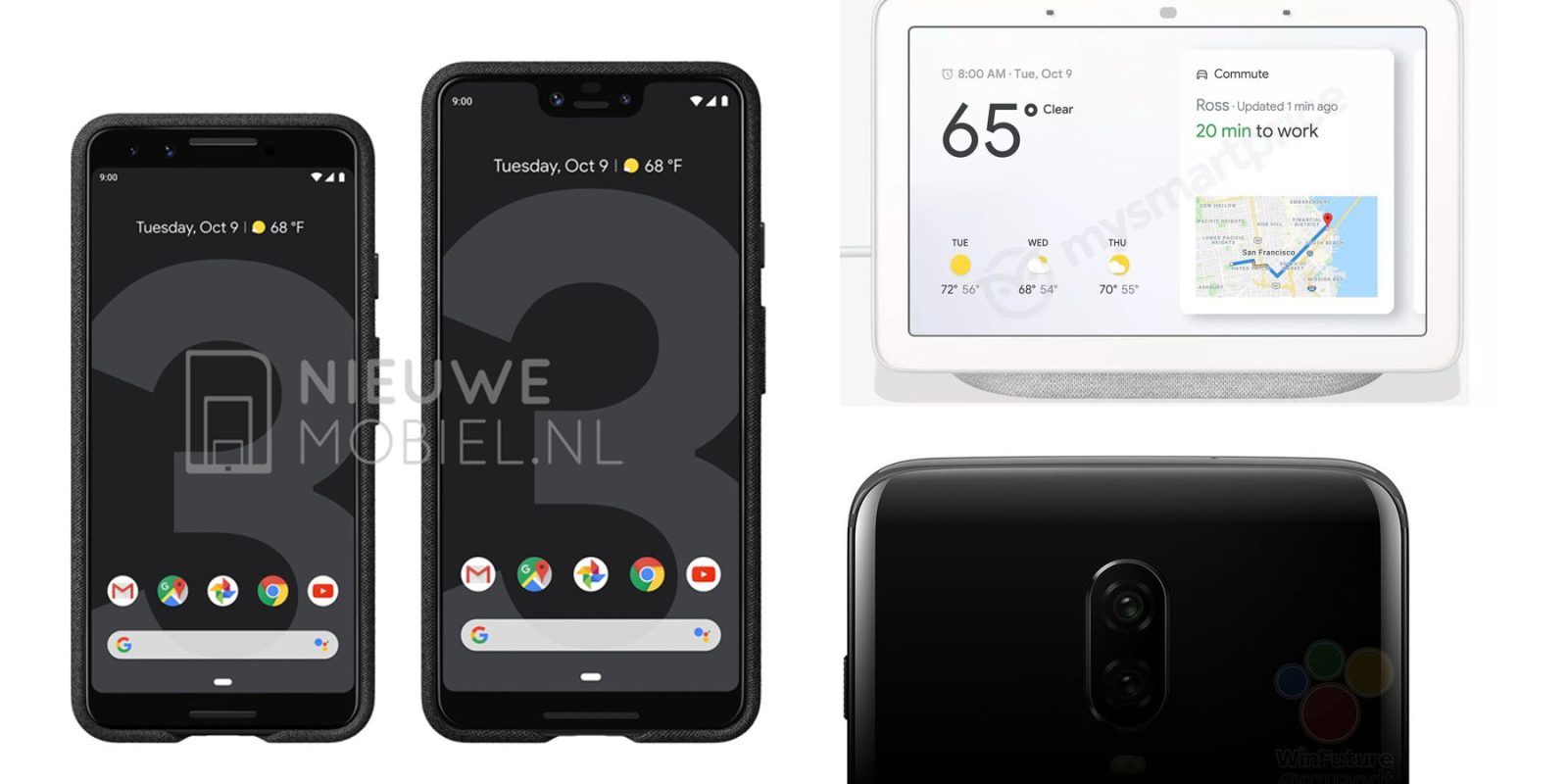 As usual, Pixel leaks have dominated the news cycle this week with several new looks at Google’s plans. We got some new images of the Pixel 3 and Pixel 3 XL in official Google cases, as well as some new close-up looks at the phone which gave us some new camera details. We also reported on a potential first look of Google’s “Pixel Stand” charging dock.

Following the first reviews of Apple’s iPhone XS hitting the web this week, we noticed a pattern of reviewers praising Apple’s new smart camera, but still claiming Google’s Pixel 2 did just as good, if not better. Not too bad for a year-old device, huh?

Since their debut, the stand-out feature of Google’s Pixel smartphones has been the camera. Google has remained at the front of the race with its Pixel 2 line of devices, but this month Apple tried to challenge the champ with some major improvements on its new iPhone XS and iPhone XS Max. Now that the iPhone XS reviews are in, it looks like Google is still ahead of the curve… 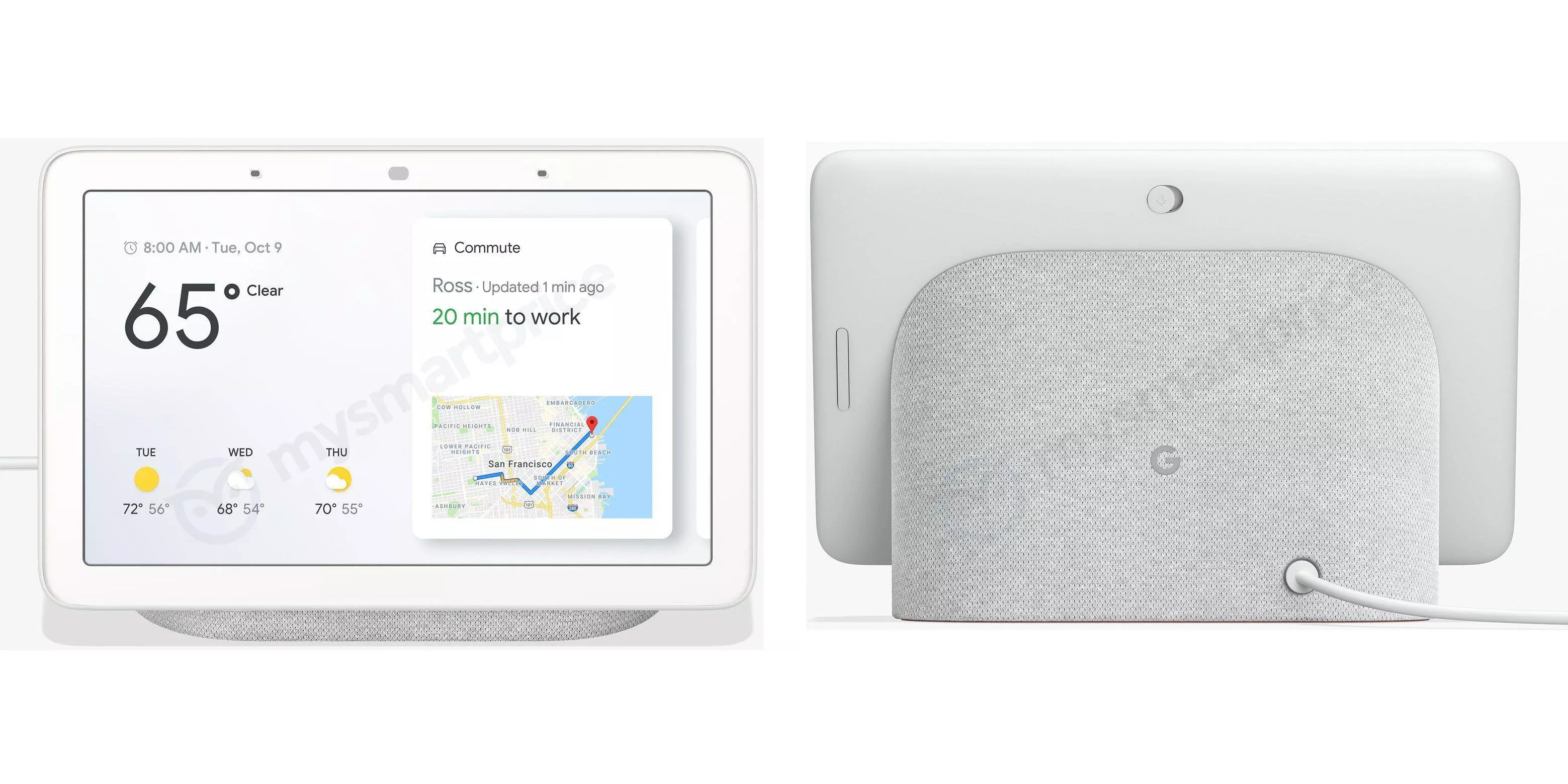 More details on the OnePlus 6T also hit the web this week thanks to a leaked render. While the render only shows us a small portion of the device, it does confirm a few details such as the removal of the rear fingerprint sensor and the dual-camera array.

This first render only shows us the top third of the phone, but even that little bit confirms some interesting details… we can basically confirm that this phone will still offer dual cameras. Rumors started floating around a few weeks ago that the OnePlus 6T would offer three cameras, but this render can put those rumors to rest. Another tidbit is that the rear fingerprint sensor is gone.

After a couple months of Android 9 Pie being available on Google’s Pixel devices, an early build of Samsung’s take on the latest update also leaked out. The company’s design makes some major changes to the look of the platform, but this early build definitely still has some bugs.

Android 9 Pie has been out for a little over a month so far, but outside of Google, OnePlus, and Essential, there haven’t been many updates. This week, we’re getting our first look at Samsung’s take on Pie on the Galaxy S9+ and, well, a whole lot has changed…

Our own Damien Wilde also took a closer look at two new devices this week with full reviews of the Huawei Y9 and the Moto E5 series.

Kyle Bradshaw also took a first look at an early build of the Chromium browser on Google’s Fuschia OS.

Google has long been at work trying to get their Chromium web browser up and running on their upcoming, work-in-progress Fuchsia operating system. We now get to see the first fruits of that effort, with a hands-on look at Chromium for Fuchsia.