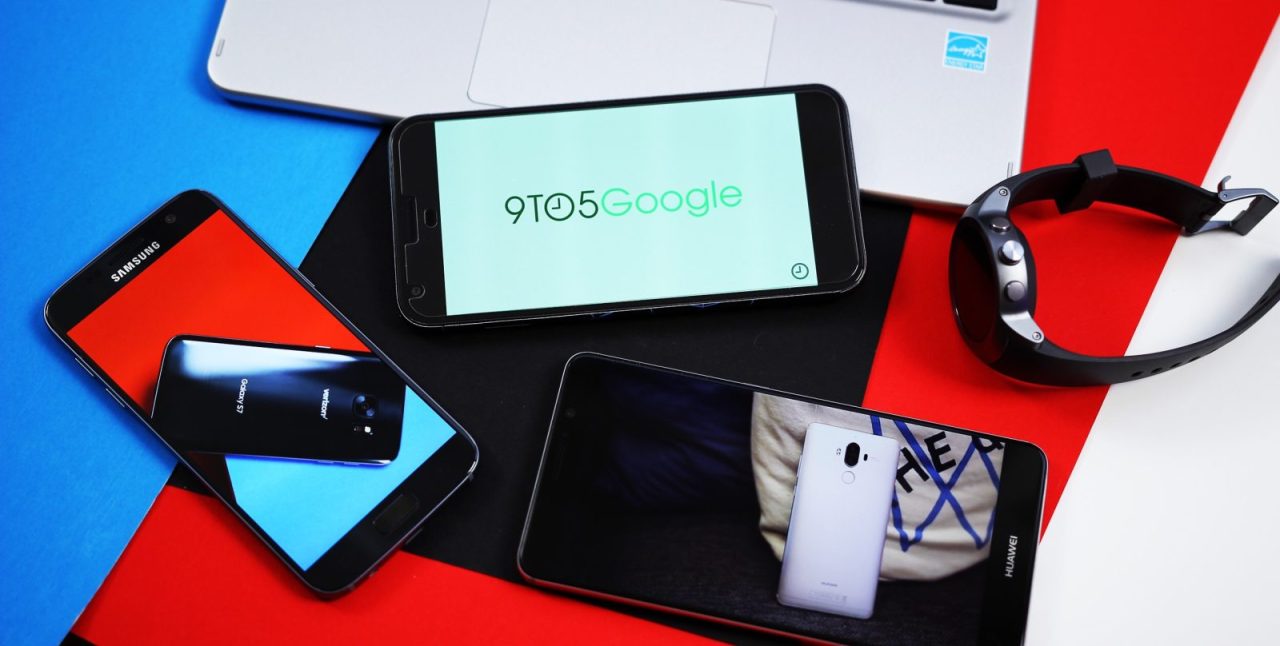 In this week’s top stories: Google’s Tango may have met its match with Apple’s new ARKit, Project Fi announces a mysterious new mid-tier device, and new Galaxy Note 8 leaks reveal some odd design choices. We kick things off this week with speculation about the future of augmented reality. Until recently, Google has led the charge with its Tango technology which produces impressive results, but with limited hardware compatibility. Apple, however, is seeking to claim its stake with its brand new ARKit. ARKit is able to produce results comparable to Tango, but without the cumbersome hardware requirements.

Also, Project Fi has announced that one of its partners will be releasing a “new Fi-compatible device at a mid-tier price” sometime this year. And the first renders of the Galaxy Note 8 have leaked, revealing a design similar to previous Note devices, but with dual cameras and an unusually high fingerprint sensor.