In this week’s top stories: We report on the death of Google Allo just hours before it’s confirmed, Microsoft shockingly adopts Chromium for its new Edge browser, Pixel 3 gets new updates and more special offers, and much more.

There’s been a lot of news in recent weeks around Google’s messaging strategy, and we delivered an exclusive report earlier this week regarding the death of Allo. The short-lived messaging app was later confirmed to be shutting down in early 2019, leaving users just a few short months to move away from the strategy.

Further, our own Abner Li took a brief look at Google’s messaging strategy now, in the past, and what’s to come.

So in the near future, all of this comes down to Google’s messaging and video efforts separated into four apps in two categories: Messages with RCS & Duo for “friends,” or consumer use cases, and Hangouts Chat and Hangouts Meet for “teams” as part of G Suite, or primarily enterprise use cases.

Meanwhile, with the death of Hangouts also on the horizon, Kyle Bradshaw took a closer look at its possible replacement, Hangouts Chat. Long story short, things aren’t looking too bright there…

With all the buzz recently around (the recently dubbed) “Hangouts classic” shutting down, in favor of Hangouts Chat and Hangouts Meet, we took some time as a group to give Hangouts Chat a hands-on trial. Needless to say, things didn’t go smoothly. 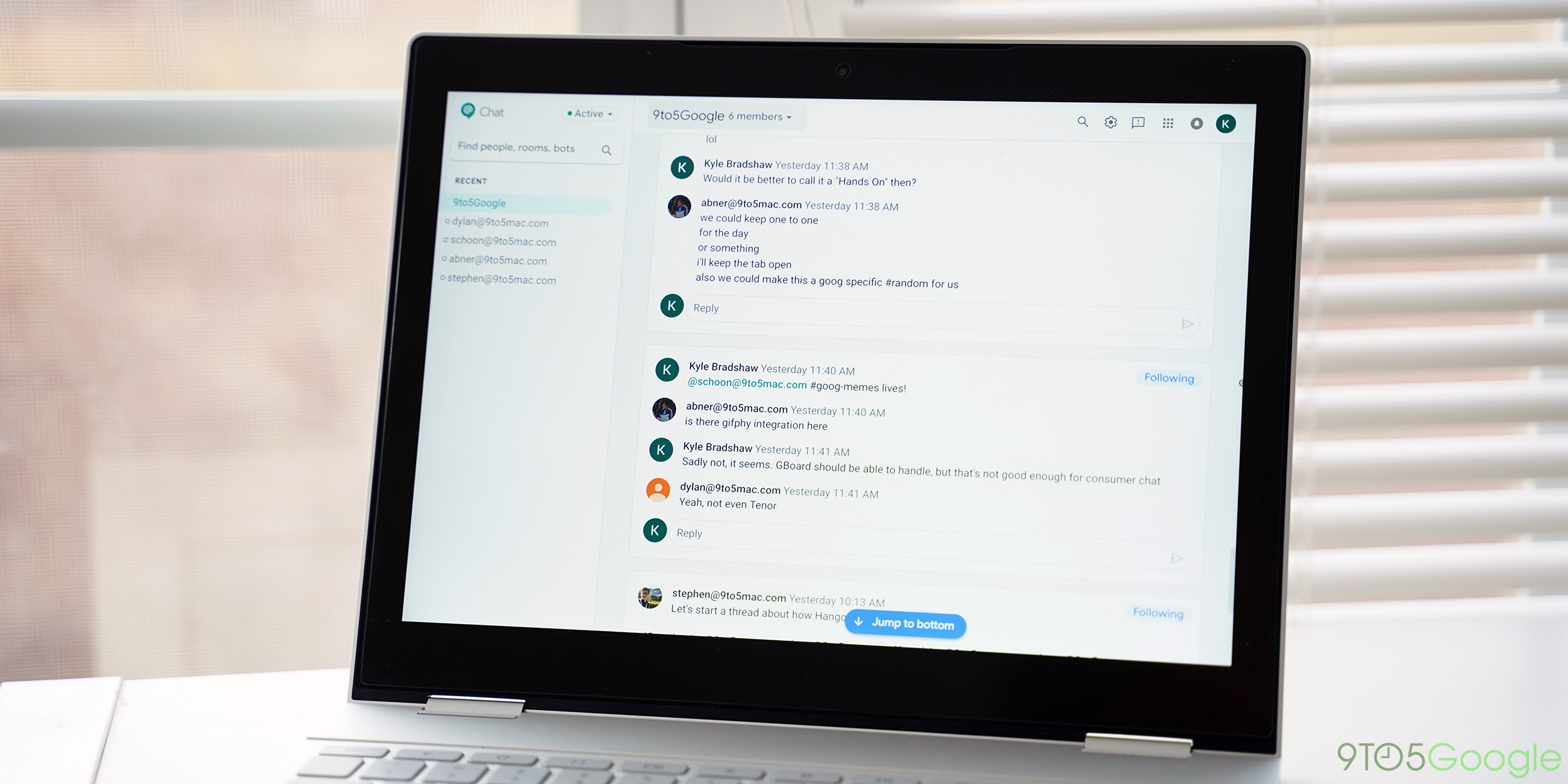 Another somewhat shocking story this week arrived with the reveal that Microsoft would be rebuilding its Edge browser to run off of Chromium. News first broke early in the week, but Microsoft later confirmed that it would rewrite its browser on the same base as Google Chrome citing “improve compatibility” as a major reason.

In Pixel news, the latest round of security updates for the Pixel 3 promised some much-needed changes for the device. This includes, most notably, fixes for RAM management. The Pixel 3 also saw more special offers this week with a free Pixel Stand wireless charger and a spare set of USB-C earbuds with any Google Store purchase.

Ahead of its official reveal next week, the OnePlus 6T McLaren edition also leaked out in new renders late this past week. It shows off a unique black/orange build, as well as some crazy specifications under the hood.

Leaks courtesy of Ishan Agarwal show a promotional press image that details much of the spec sheet, which includes a whopping 10GB RAM, and the next iteration of what OnePlus used to call Dash Charge. This new Warp Charge 30 is seemingly touted at providing a day’s power in under 30 minutes. 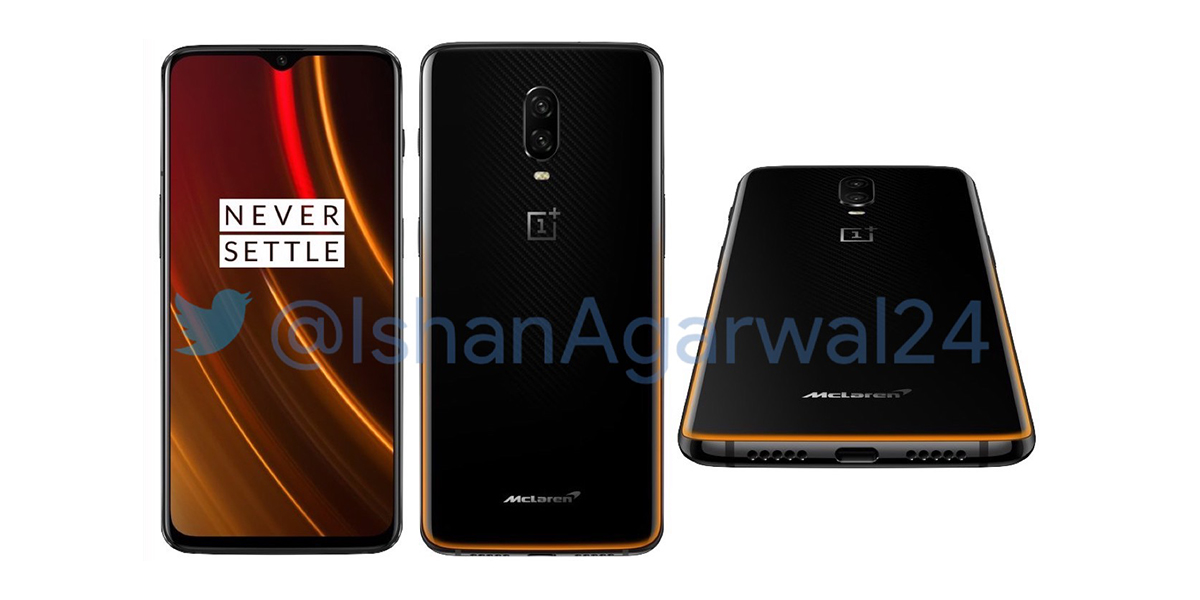