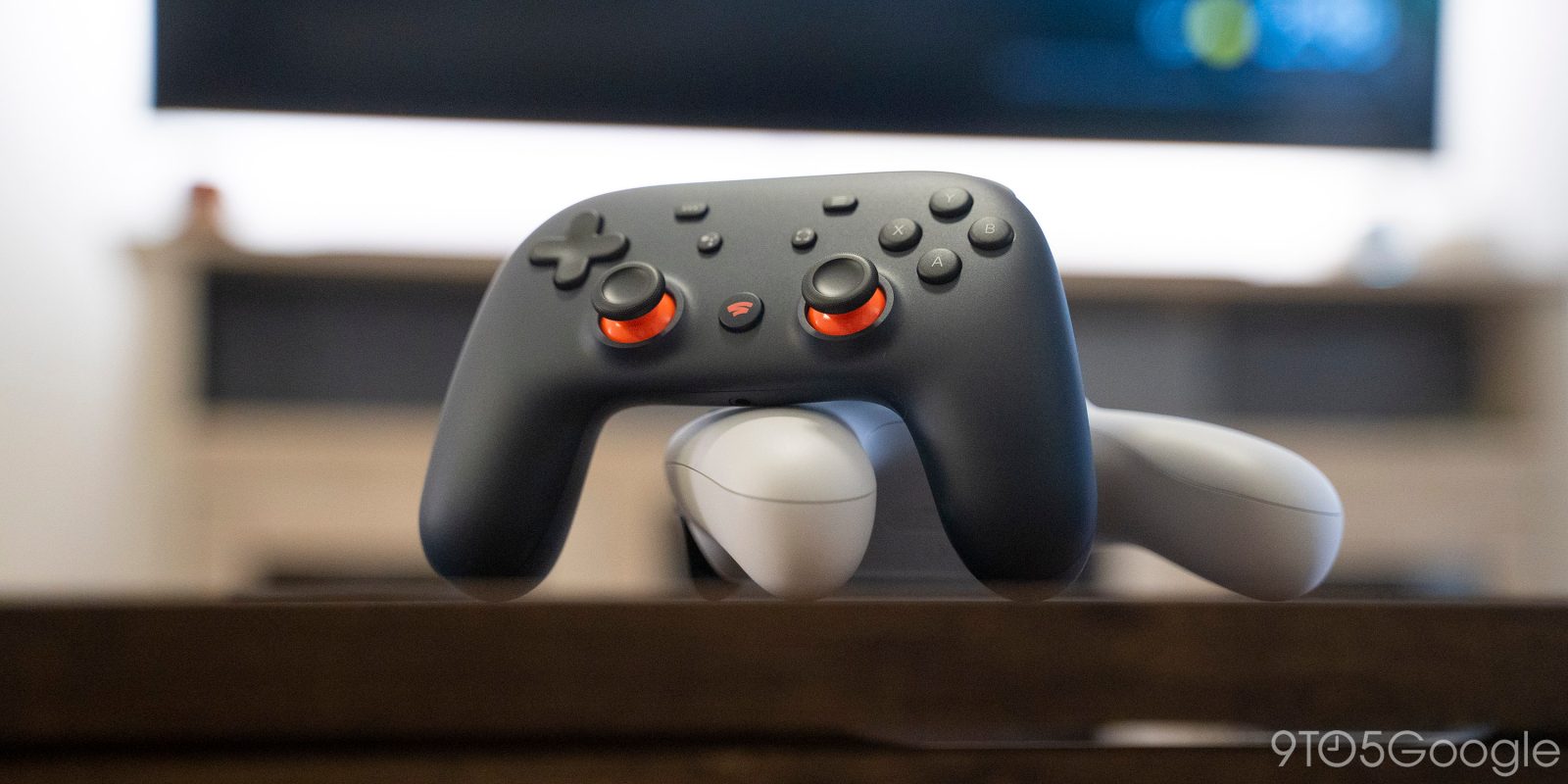 In this week’s top stories: Google Stadia isn’t actually running all games at 4K, the Pixel 3 goes out of stock on the Google Store, Dynamic Email releases for Gmail on Android and iOS, and more.

Google Stadia launched this week, following some less-than-stellar early reviews. One of the more critical complaints about Stadia is that its games do not appear to currently be running at 4K, as Google’s Phil Harrison promised. Games like Destiny 2 and Red Dead Redemption 2 run at 1080p and 1440p, respectively, on Google Stadia, relying on upscaling to get to 4K. Needless to say, this is not okay.

Since the first reveal of Stadia, Google has bragged about the powerful hardware running the service and how it can handle 4K at 60fps without breaking a sweat, even leveraging multiple instances to better improve the quality. So far, though, we’ve yet to see Stadia actually pulling that off. If the company had said that some games ran at lower resolutions and relied on upscaling or even pushed the underlying hardware prowess less, this would be less of a problem.

The Google Pixel 4 launched over a month ago in the United States, albeit to extensive criticism of its battery life. Despite the Pixel 4’s issues, it’s still Google’s flagship for 2019 into 2020, which means last year’s Pixel 3 is next on the Google Store chopping block. For a brief period, the Google Pixel 3 was completely out of stock on both the Google Store and Google Fi, but as of now the Not Pink Pixel 3 XL is still available.

In past years, Google would put the previous generation flagship on sale to get rid of excess inventory after the new phone launched. Given that the Pixel 3 was not a retail success, a deep $300 discount was instituted in early August and was extended in late September until November 23rd. Sundar Pichai during Q1 2019 earnings this April reported lower year-over-year Pixel sales due to “recent pressures in the premium smartphone market.”

Earlier this year, Google released an Accelerated Mobile Pages based technology for desktop Gmail that allows emails to have the most up-to-date information about its contents, rather than static content. This week, the feature, called “dynamic email,” is rolling out to Android and iOS users.

This really is fantastic news for those hoping to get Android 10 in the coming months, as getting test builds out is a sign that we’ll see stable builds potentially before the year is out. That said, as this is only confirmation of a Korean Android 10 beta, it may take a little longer for localizations and carrier builds to be offered globally.

The Google Play Store on Android TV received a major overhaul this week, and our Ben Schoon took some time to get an early hands on with the redesign and all of the improvements it brings. As the Play Store is the primary discovery method for new apps and games, the redesign goes a long way toward revitalizing Android TV as a whole. Outside of the design, Google has also improved the functionality of this new Play Store on Android TV. One way you’ll see that is with the new “My Apps” screen. Here, Google still shows a list of apps waiting for updates and everything you’ve got installed, but there’s also a new section for apps you have installed on other devices. From what I can tell, though, this only pulls from other Android TV devices and not smartphones attached to your account.

Finally, in some “killed by Google” news, the company is shutting down its Cloud Print service, after a 10 year “beta test.” Cloud Print was originally intended as a way for Chromebooks and Android phones to be able to easily and seamlessly print, but in the intervening years Chrome OS has greatly improved its native printing capabilities.

Google highlights many equivalent Chrome OS features that are already live or will be added to the operating system’s native printing functionality by the end of the year. There are also a few features in the works to come before Google Cloud Print is officially deprecated at the end of next year.