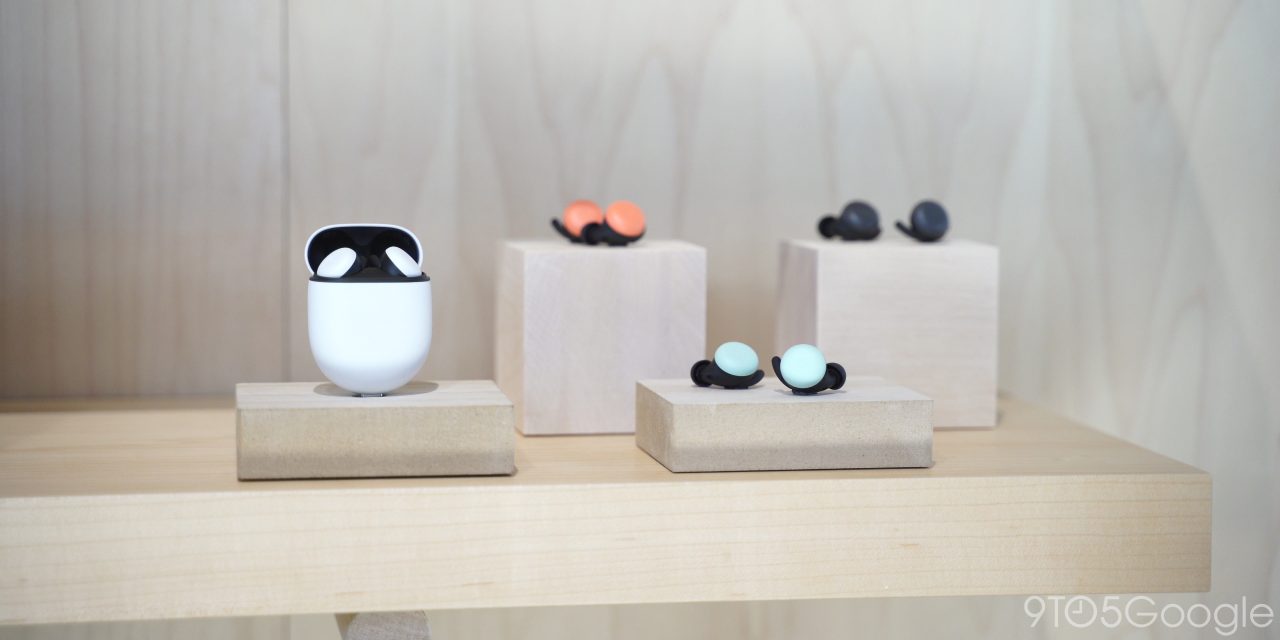 In this week’s top stories: the 2020 Google Pixel Buds get certified by the Bluetooth SIG, WhatsApp reaches a massive five billion installs, potential pricing for the Galaxy S20 gets leaked, and more.

In our first tangible bit of mid-year Made by Google news, the 2020 edition of the Pixel Buds were certified by the Bluetooth SIG this week. The newly certified Pixel Buds are true wireless earbuds which should see release in Spring of this year.

Looking further into the details of the registration, we find that the underlying Bluetooth hardware is apparently made by Bestechnic, rather than using a chip from the likes of Qualcomm, and supports the Bluetooth 5.0 standard.

Between now and when we’ll next see Made by Google hardware, Samsung is set to unveil and release their line of Galaxy S20 flagships. If the latest leaks are to be believed, the Galaxy S20 5G will retail for around €900, while the specced-out Galaxy S20 Ultra 5G should come in at €1300 when the series releases on March 13th.

Weinbach also mentions that, apparently, 4G variants of these devices will also be available with prices lowered by around 100 euros. Frandroid also backed up this detail, specifically confirming that these models will be available in France amongst other regions.

WhatsApp hit an Android milestone this week, reaching an unbelievable 5 billion installs worldwide. By doing so, WhatsApp follows in the footsteps of the Facebook app as only the second app to reach 5 billion installs outside of Google-made apps. It’s somewhat interesting to remember that WhatsApp is also owned by Facebook.

Considering that WhatsApp claims over 1 billion daily active users, it’s no real surprise that the app has reached that download figure on the Google Play Store. It’s worth noting that this figure includes pre-installed versions. Many Samsung smartphones come with the multimedia messaging app pre-installed. Huawei did until the recent US-China trade issues and blacklisting occurred.

In other app news, Google Drive’s perfectly capable web experience has been further upgraded to become a Progressive Web App. This means you can easily “install” a standalone shortcut to Google Drive as an “app” that works through your browser.

Unfortunately, this isn’t a complete experience yet. Apps like Docs and Sheets within Drive still open up those editors in your browser. Eventually, Google will probably get these services to the point of working completely in PWAs, but it’s not time just yet.

Lastly, Samsung is once again showing themselves as one of the best Android OEMs on the software side of things. Over the course of this week, the Samsung Galaxy S8, S8+, S9, S9+ and Note 9 have all received the January 2020 Android security patch in various parts of the globe.

All patches fix five critical vulnerabilities within the Android system, while it also protects against 17 vulnerabilities that only affect Samsung Galaxy devices. We’re expecting the update to have a wider rollout over the coming days and weeks. If you have the Galaxy S8, S8+ or Note 9, it may be worthwhile heading to your system Settings > Software update panel and checking manually for the January patch.